Taylor Swift’s music videos: All the celebs the singer’s featured in her projects – Fox News 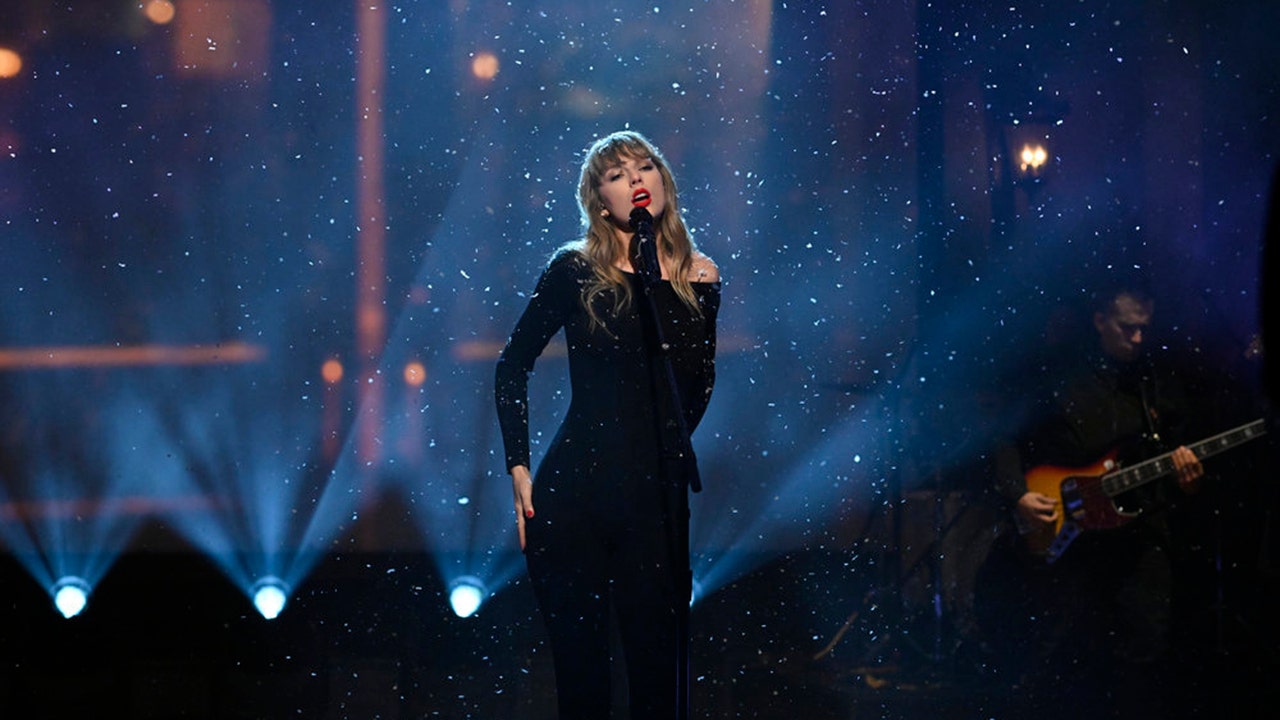 Taylor Swift just dropped her new music video for her song, “I Bet You Think About Me,” which was part of the rerelease of the singer’s 2012 album “Red.”

The song was from Swift’s vault of music meaning it wasn’t included on the album’s original tracklist. To help bring the song to life, country music star, Chris Stapleton, sang on the track, Blake Lively directed the project, and actor Miles Teller was featured as the male lead.

Swift frequently stacks her music videos with celeb friends. Check out a list of all the stars who’ve made appearances in her videos.

“I Bet You Think About Me”

Miles Teller is the male lead while his real-life wife, Keleigh, is also featured in the video. Lively directed while Swift and Lively penned the project.

“You Need to Calm Down”

Panic! At The Disco singer Brendon Urie dueted with Swift and danced in the video.

Ed Sheeran and Future, who sing and rap on the song, made cameo appearances in the video.

TAYLOR SWIFTS BUMPS UP RE-RELEASE OF ALBUM ‘RED,’ FANS REACT: ‘THIS IS NOT A DRILL’

“I Knew You Were Trouble”

Reeve Carney, who is best known for playing Peter Parker/Spider-Man in “Spider-Man: Turn Off the Dark” on Broadway, played her love interest.

“You Belong With Me”

“Hannah Montana: The Movie” star Lucas Till was featured as Swift’s love interest in the video.

“Teardrops on My Guitar”

Swift has been re-recording her first six albums because her original masters were sold by her prior label, Big Machine Records, and she wanted to create new masters that she could own herself.

“I’m getting to look back on this music and just see music and see art and see experiences I’ve had in concerts,” said Swift told The Associated Press about re-recording her music. “It was mine and now it’s really shared between me and the fans and that’s what I have really taken away from this experience.”

The Associated Press contributed to this report.