EXCLUSIVE – Hip Hop in the late ’90s was filled with posse cuts by some of the game’s best lyricists. Rappers such as LL COOL J, Method Man, Redman, Fat Joe, N.O.R.E. and more were giving fans quality cuts where each performer stole the show.

One of those records that came out of that competitive era was on the late DMX’s second studio album Flesh of My Flesh, Blood of My Blood in 1998. The Ruff Ryders legend assembled his fellow New York brethren The LOX (Jadakiss, Styles P and Sheek Louch) and JAY-Z on “Blackout,” a vicious record that finds the five MCs ripping through the hard-hitting production of Swizz Beatz.

Each rapper delivered their own memorable lines, such as Jada rapping, “Yo, I used to have bad luck, now you might see me in a Jag’ truck/Masked up, either with a dime or a bad duck,” or Hov saying, “Yeah, yeah, I’m a monster I sleep whole winters, wake up and spit summers/Ghetto n-gga, putting up Will Smith numbers.”

Fans have debated for years who exactly had the show-stealing verse on the track, and they may have finally gotten their answer. During an interview with HipHopDX, Styles P gave some insight on the track and revealed who he thinks had the best verse. According to Styles, there’s no debate given the certain track record of this rapper.

“Fuck you mean ‘What’s my favorite?’ My verse, n-gga! I don’t even care what nobody else say [laughs],” Styles P said. “I’m pretty sure I had the hardest verse. Even if it wasn’t the best, I’m pretty sure it was the most aggressive. I might have said the most outlandish shit.”

He continued, “I always go for me, but no ‘Blackout?’ Nah me. I think it’s safe to say. You know what it is, if you want me to be honest, you know this. I be roasting shit, I ain’t no sleeper dog. I’m the guy who don’t really say much, but look at my track record and look at what I’m rhyming on. Go back, and you’ll never hear I got burned.” 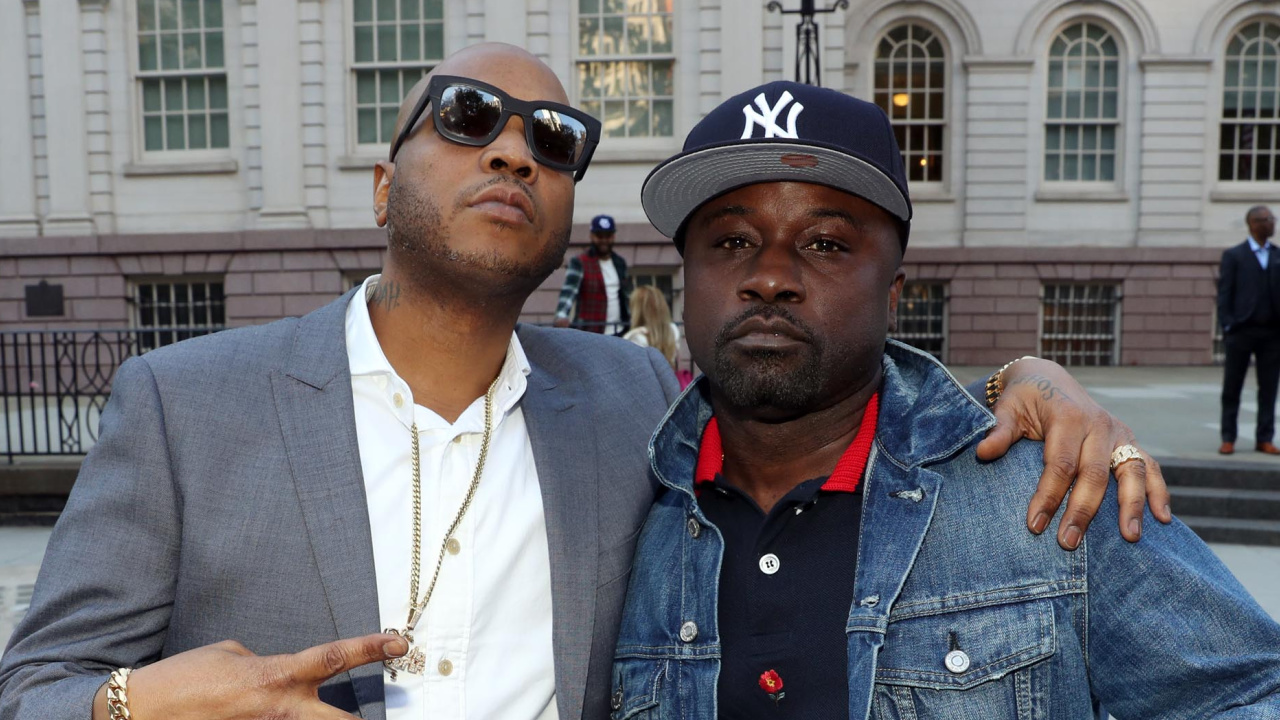 There hasn’t been word on who JAY, Jada or Sheek think has the best verse but all signs probably point to them picking themselves. Meanwhile, Styles P is putting his rhymes up against another legendary NYC rapper in Mobb Deep’s Havoc.