Snoop Dogg asked his roughly 58.9 million Instagram followers for prayers last week while suggesting something was going on with his mother Beverly Tate.

Sharing a photo of Tate dressed in a red hat and top, he wrote, “I need all my prayer warriors for momma right now please and thank you.”

Since then, Snoop’s Instagram page has exploded with posts dedicated to his mother, although he has yet to divulge what exactly ails her.

Among the well wishers was also 50 Cent who shared a separate posts to his Instagram accounts. The Get Rich or Die Tryin’ legend posted a photo of Snoop with his mother on Saturday (May 8) and wrote “say a prayer for @snoopdogg Mamma.”

Meanwhile, Fat Joe hopped in the comment section to leave a few prayer emojis of his own.

Snoop Dogg has always shown immense love and respect for his mother. In February 2020, Snoop fired off some harsh words in journalist Gayle King’s direction after she brought up Kobe Bryant’s sexual assault allegations during an interview with WNBA player Lisa Leslie, not long after the NBA superstar was killed in a helicopter crash.

It was Tate who encouraged Snoop to apologize to King.

“My mother raised me in church and she raised me to respect women,” Snoop said during an interview with Red Table Talk. “It was certain things she said to me that took me back to being a little kid. And when your mama can make you feel like a kid, that’s when you gotta get right. 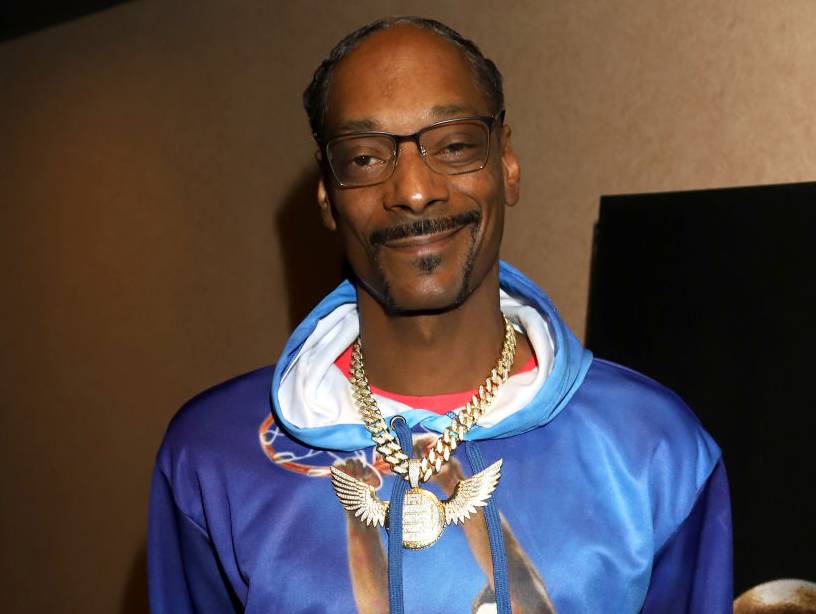 Snoop Dogg Issues Public Apology To Gayle King: ‘Had A Talk With My Momma’