Long established as hip-hop’s ‘Uncle’, Snoop Dogg is all about bringing people together. It’s little surprise, then, that his latest compilation, ‘Snoop Dogg Presents Algorithm’, is packed full of prominent voices who are all committed to keeping true hip-hop alive.

‘Algorithm’’s talented cast list is notably impressive. There’s hard New York spitters Dave East and Fabolous on ‘Make Some Money’ and nostalgic rap gymnastics from Redman and Wu-Tang Clan‘s Method Man on ‘Alright’, while Usher and California singer Eric Bellinger reflect on the silky ‘New Oldie’ about those R&B songs that have gone on to become generational classics.

The biggest powerhouse collaboration on ‘Algorithm’, though, is the rap supergroup Mount Westmore, featuring Snoop and three of hip-hop’s pivotal trailblazers: E-40, Too $hort and the rebel who helped start it all, Ice Cube. The quartet combine over the suitably supersonic subwoofers on ‘Big Subwoofer’, with its simple refrain (“Big subwoofer in the back like, what’s up? / Blow the windows out the frame, it’s a party when I pull up”) and the foursome’s zippy one-liners making this star-studded team-up one of the album’s most exciting features.

‘Algorithm’ also showcases some new talent. Fresh-faced Ohio artist Nefertitti Avani brings sweetly-sung hook vocals, reminiscent of the R&B greats of the 2010s, to ‘Alright’ as she references one of Snoop’s most beloved features: “Ain’t nuthin’ but a G thang, baby / Def Jam got the place goin’ crazy.” Avani even gets to spit a full verse on the track, which is packed full of the kind of confidence and cadence that worked for Erykah Badu on 2002’s ‘Love of My Life (An Ode to Hip-Hop)’.

Through his role as the record’s MC, Snoop seems intent here on bringing that old-school relaxed vibe back to rapping that has been somewhat lost through the aggro, online-minded culture surrounding the modern-day rapper. As a result, ‘Algorithm’ will probably appeal more to the older hip-hop cynics, though anyone who grew up in a house where their parents played ‘California Love’ or ‘It Was A Good Day’ will also revel in the nostalgia offered by the record. Snoop bringing different generations together? Mission accomplished. 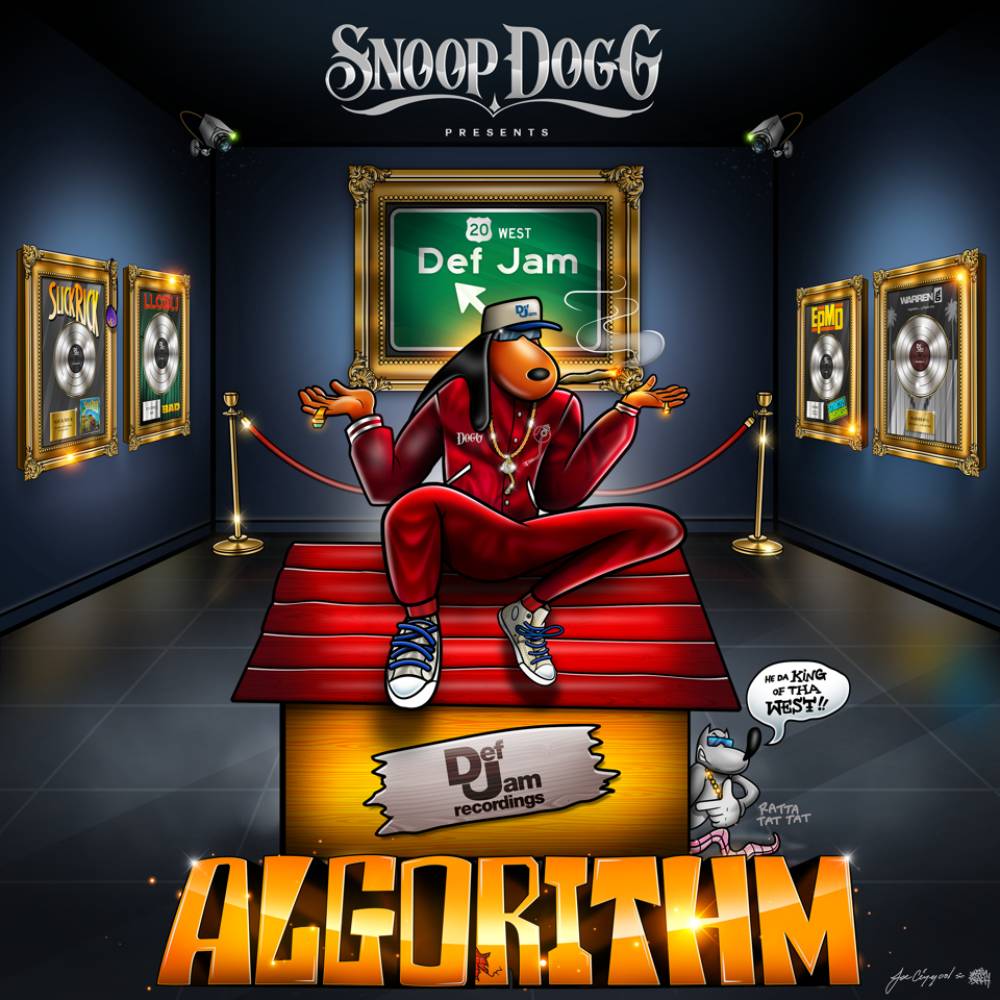