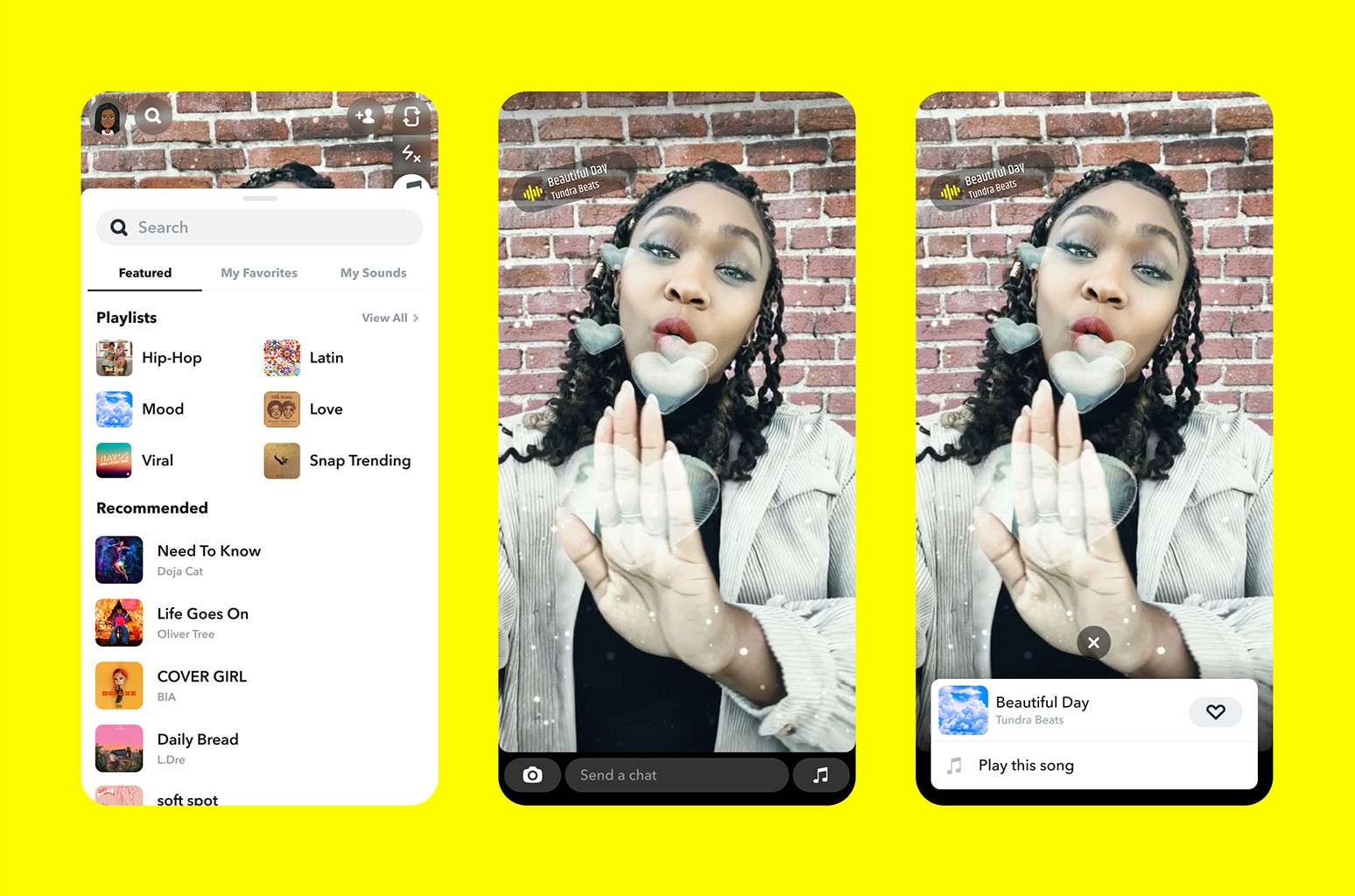 Previously, Snap and Sony Music collaborated on an AR Lens to support the launch of Kygo’s collab with Whitney Houton for her unreleased version of “Higher Love.” Other Sony Music artist Snap campaigns have included Calvin Harris and Rag’n’Bone Man’s “Giant,” which resulted in 90 million creations and 1 billion views; and G-Eazy and Halsey’s “Him and I,” which resulted in 61 million creations and 750 million views.

Dennis Kooker, president, global digital business, Sony Music Entertainment, said: “We are pleased to be expanding our relationship with Snap to develop new commercial opportunities for our artists around short form video and augmented reality experiences.”

“Our new deal with Sony Music marks a major milestone as Snap now has partnerships with all the major labels, in addition to networks of independent labels and emerging artists,” added Ben Schwerin, Snap’s senior vp of content and partnerships.

Since launching ‘Sounds’ last year, videos created with music from the tool on Snapchat have cumulatively resulted in 1.2 billion videos, the company said.