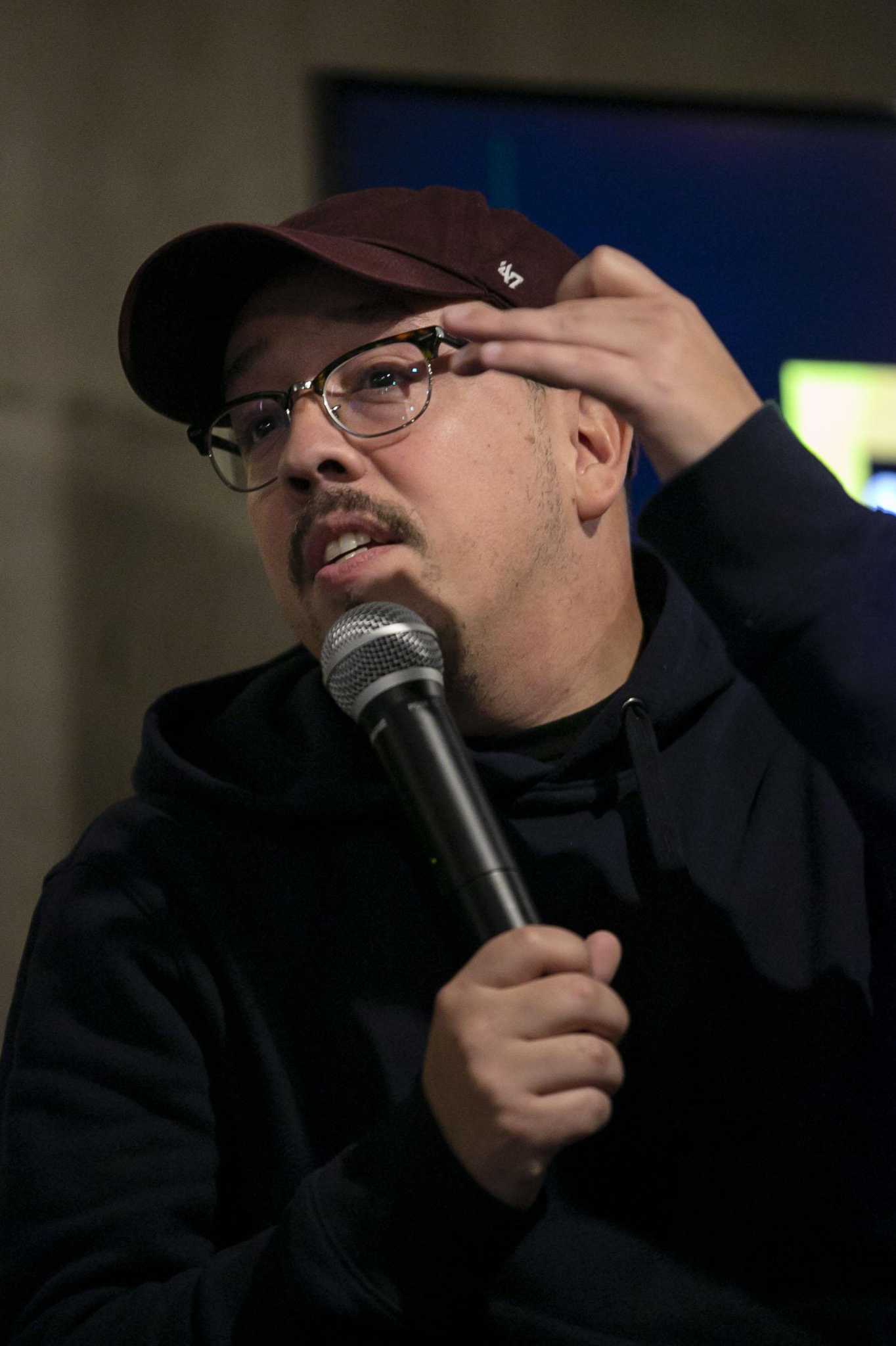 NO SKIPS with Jinx and Shea, which dropped today and will continue to be released on a weekly basis on Spotify, is a collaboration with fellow writer and DJ Brandon Jenkins. The pair seek to venture into the depths of hip-hops most legendary, unskippable albums.

The first episode takes a deep-dive into 50 Cent’s “aggressive and unapologetic”  2003 debut  “Get Rich or Die Tryin.”

While many podcasts are sprawling, unstructured and exhausting, this duo interplays well as they take you on a guided tour. Most importantly they know their stuff, and have fun as they intimately debate the rap cannon. The dynamic is as contagious as Serrano’s laughter, interspersed throughout.

Beginning with some classic world-building, setting the rap scene ahead of 50’s platinum, best-selling-of-all-time album, they touch on the MTV generated hype around the release from the man who was shot 9 times and lived to tell the tale.

“If you sprinkle gun powder, heroin, a single phone call from jail and testosterone into a pot, you get 50 cent,” said Jenkins, attempting to put the legend into context.

“It’s like he’s holding his teeth together while he talks because he’s a little bit nervous that his teeth might fall out from getting shot in the face,” Serrano observed of his rap style.

Naturally, they share personal antidotes. From early CD burning failures (Jenkins once accidentally burned the same song from the album nineteen times and sold it to his classmates)  to losing David and Goliath style matches against a childhood bully — despite having a heart of gold (Serrano was deeply mistaken).

Listeners can also look forward to a thorough album breakdown, including hardest line, best line, best feature, and best track — Shea is partial to celebratory mega-hit “In Da Club” while Brandon prefers the power of “Wanksta.” And yes, there’s plenty of reminiscing about 50’s beef with Ja Rule — like when Mr. 50 Cent bought out the entire front row at a Ja Rule show, teaching everyone how to rob Ja Rule of access to his audience.

If this sounds like the show for you, you can catch the episode on Spotify (sorry Apple music fans).

Camille Sauers is a freelance writer based in San Antonio Texas. Follow her on twitter @camillesaccount. Send her emails to camillefrancissauers@gmail.com.