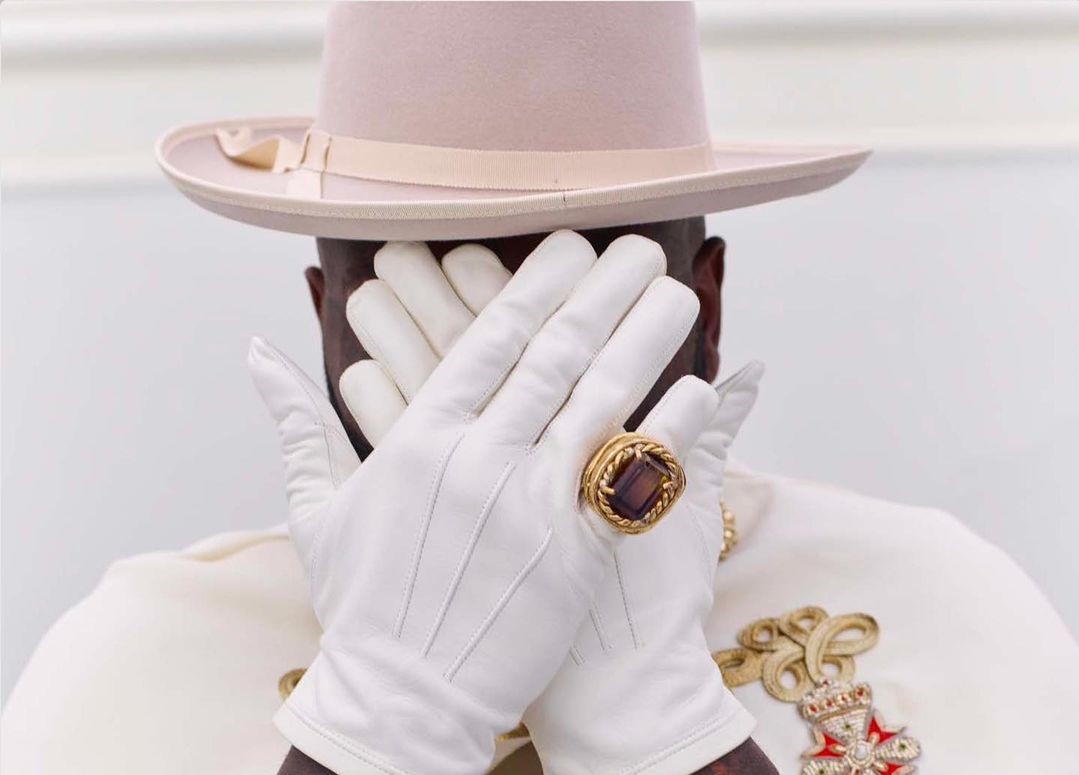 Rick Ross has finally announced that he is releasing his new album Richer Than I’ve Ever Been on December 10.

The Bawse is fond of fourth quarter releases so it’s not surprising that he has chosen December has the month for his latest effort. The rapper has also unveiled the cover art for the album, shot by the veteran Jonathan Mannion. See it below.

The MMG head honcho will be kickstarting his campaign with the first single ‘Outlaws’ feat. Jazmine Sullivan and 21 Savage on Nov. 12th. In September, Ross termed Richer Than I Ever Been his best ever. “Really, I feel this is the best album I’ve ever done. I make progress every day. I feel like some of the stuff I’m saying on this album is really going to separate it from others,” he said.