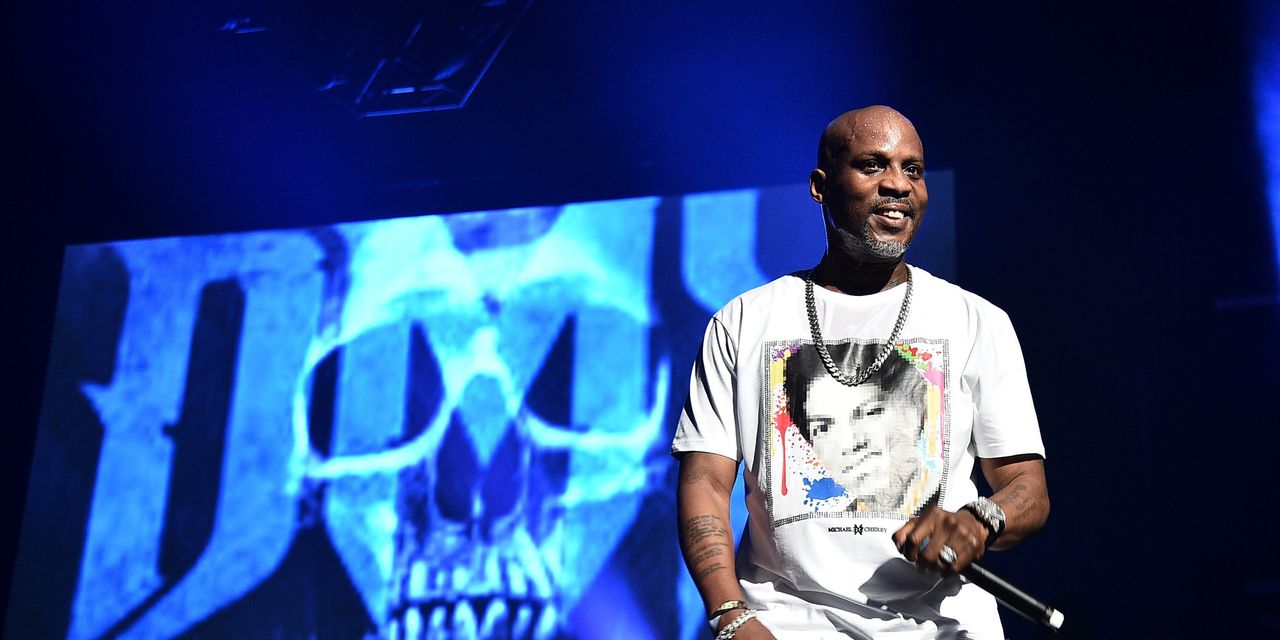 The influential rapper DMX remained hospitalized in New York on Monday after suffering a heart attack.

The 50-year-old New York rap star, born Earl Simmons, was admitted to White Plains Hospital in New York on Friday night around 10 p.m., after emergency responders received a 911 call regarding his condition, police in White Plains said. The officials would provide no other information at this time.

DMX is one of the most commercially successful rappers of the late 1990s and early 2000s, known for his hard-core, aggressive sound and hits including “Party Up (Up In Here),” “What You Want” and “Get At Me Dog.”

Between 1998 and 2003, five of his albums topped the Billboard 200 album-sales chart, including his 1998 debut, “It’s Dark and Hell is Hot”—which introduced mainstream fans to his distinctively gruff demeanor and barking rapping delivery. His album “…And Then There Was X,” released in 1999, is certified five-times platinum, having sold more than 5 million units in the U.S., according to the Recording Industry Association of America.

The exact cause of DMX’s hospitalization remains unknown. While his career has been marked by substance-abuse—along with legal issues and other setbacks—his longtime lawyer Murray Richman couldn’t confirm reports that DMX had overdosed on drugs, according to the Associated Press. A statement by the rapper’s family on Sunday afternoon said DMX was in a coma and on a ventilator. Mr. Richman couldn’t be immediately reached.