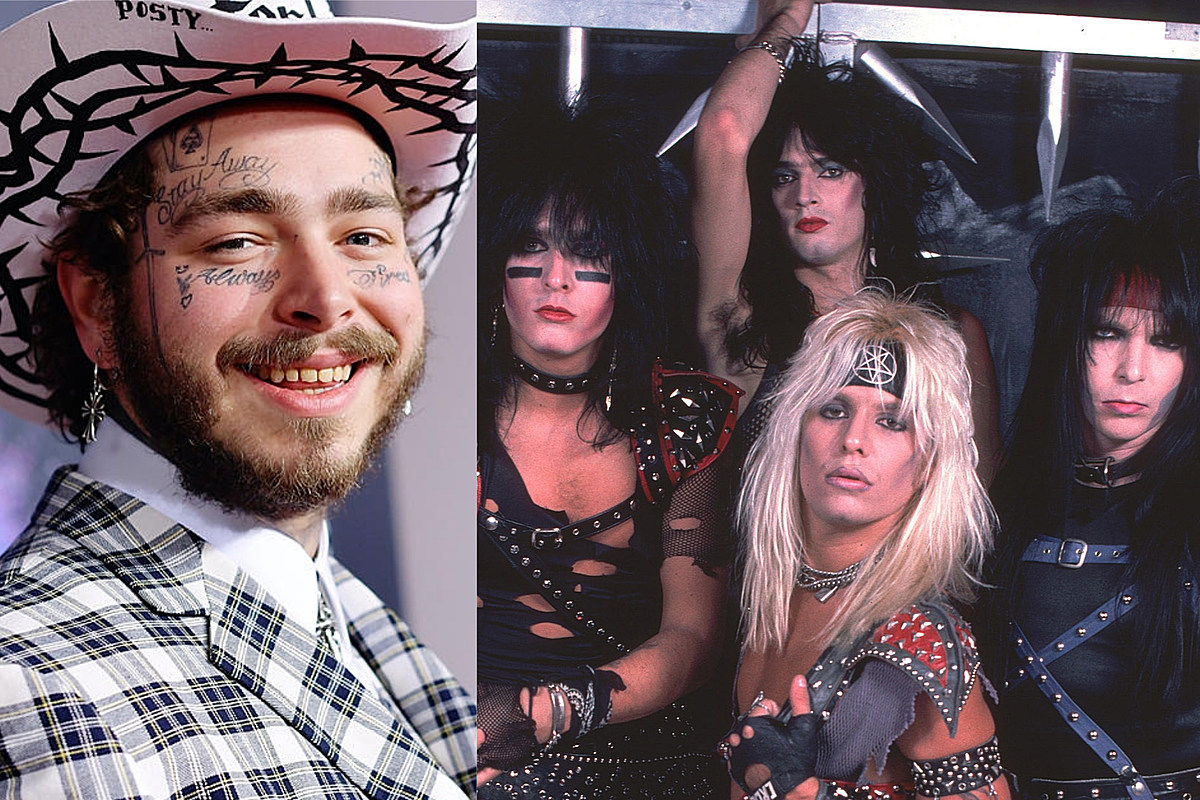 Post Malone this Friday (July 9) will reportedly release a new song called “Motley Crew,” a tune said to be inspired by Motley Crue, the veteran hard rock band whose name the title adopts and alters.

That’s according to the NME, which this week took a look at the Instagram account of Dre London, a manager for the rock-indebted rapper. In a post from Sunday (July 4), London revealed the release date for “Motley Crew” and shared word of the single’s accompanying music video, reported by HipHop-N-More to involve Motley Crue drummer Tommy Lee.

The manager’s update included a behind-the-scenes clip from the video set that contains a snippet of the song as it plays the background. Watch it down toward the bottom of this page.

“Happy Birthday my brother [Post Malone],” London said. “I tell u all the time you are 1 of the realest Americans I ever met!! So of course your day is today! This week we celebrated by shooting a MOVIE!! I’m excited to finally announce new single ‘Motley Crew’ dropping Friday!”

Per the reports, Lee pointed to his participation in the video on his Instagram Story. London’s clip from the set shows a celebratory scene at the winner’s podium after a stock car race as revelers pop bottles of champagne and a person who looks to be Posty holds a large silver trophy.

The song itself, however — at least the portion heard in the teaser — doesn’t sound much like Crue or even the entertainer’s Hootie & the Blowfish cover. It instead stays in one of Malone’s usual sonic lanes — that is, it’s a smooth, vocoder-colored slice of R&B-tinged hip-hop.

Still, Malone is no stranger to rock collaborations, and the rapper previously saluted Lee by naming one of his previous songs after the Motley Crue member. He’s also worked with (or jammed with) Ozzy Osbourne, Jared Dines and Metallica’s Robert Trujillo in the past.

The term motley crew predates the band, but with Motley Crue’s enduring popularity, some may assume the band name came first.