Pop Smoke Has Longest-Running No. 1 on Top R&B/Hip-Hop Albums Chart Since 1990 – Billboard 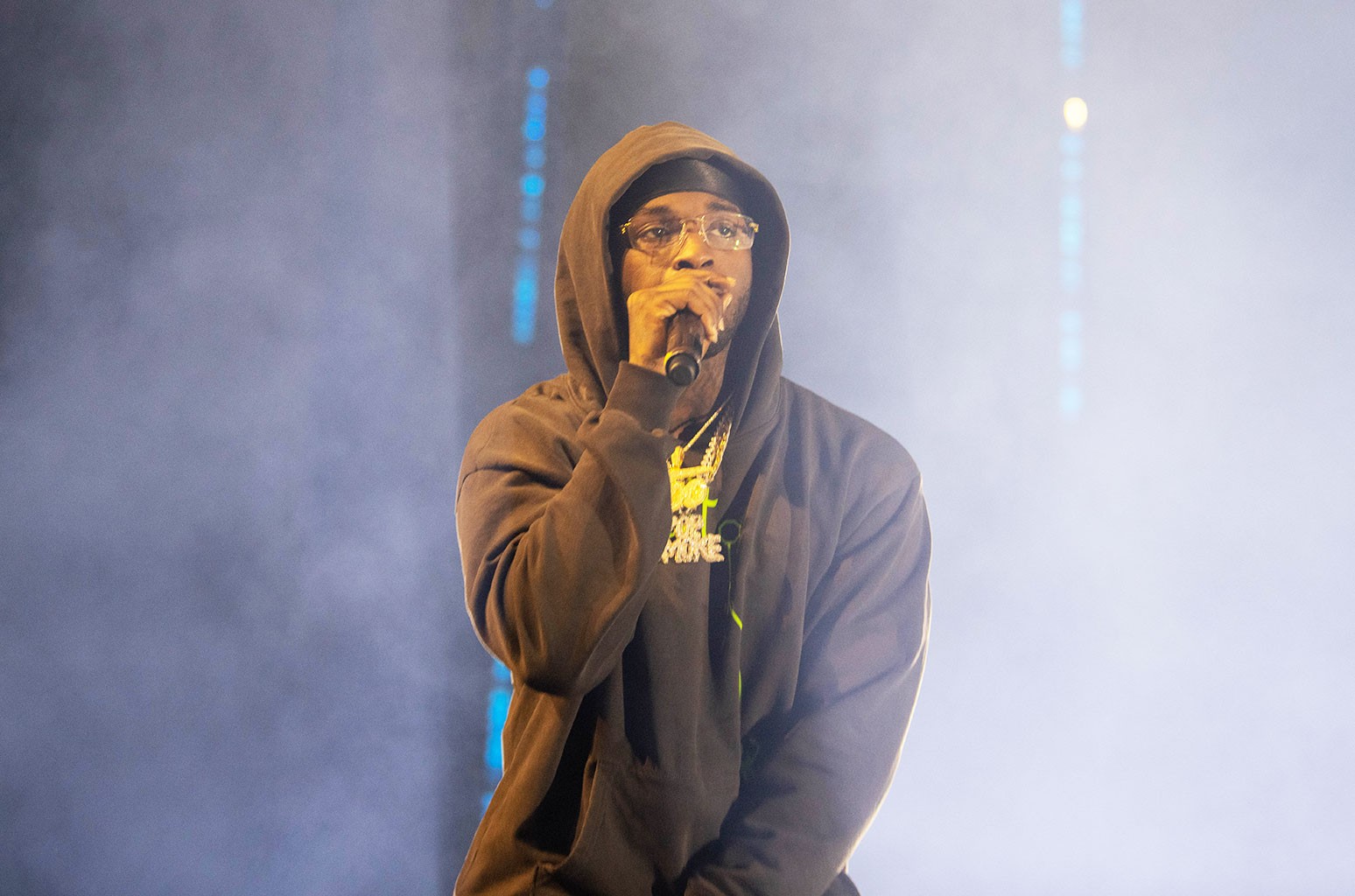 With 17 weeks in charge, Moon records the most weeks in the top slot since M.C. Hammer’s Please Hammer, Don’t Hurt Em dominated for 29 weeks in 1990. In addition, Moon passes Eminem’s Recovery, which posted 16 weeks at the helm, for top status in the 21st century. Overall, Moon becomes only the 11th album to notch 17 or more weeks at No. 1 since the chart began in 1965, and second rap title, after Please Hammer.

Here’s a look at the leaderboard’s updated standings:

Pop Smoke’s album longevity traces both to fans’ extensive dedication to supporting the late budding rapper’s catalog as well as a steady stream of radio singles that have all found strong airplay reception in recent months. Moon’s first four singles – “Dior,” “The Woo,” featuring 50 Cent and Roddy Ricch, “For the Night,” featuring Lil Baby and DaBaby and “What You Know Bout Love” – have all reached the top 10 of the R&B/Hip-Hop Airplay chart.

The latter three, in addition, also became staples on Rhythmic Airplay, with each reaching the top three and “For the Night” and “What You Know Bout Love” leading the list for five and four weeks, respectively. Current single “Hello,” featuring A Boogie Wit Da Hoodie, shows early signs of duplicating its predecessors’ success, as it jumps 27-22 in its third week on the 40-position chart. The jump comes thanks to a 39% surge in plays in the week ending Feb. 28, according to MRC Data.