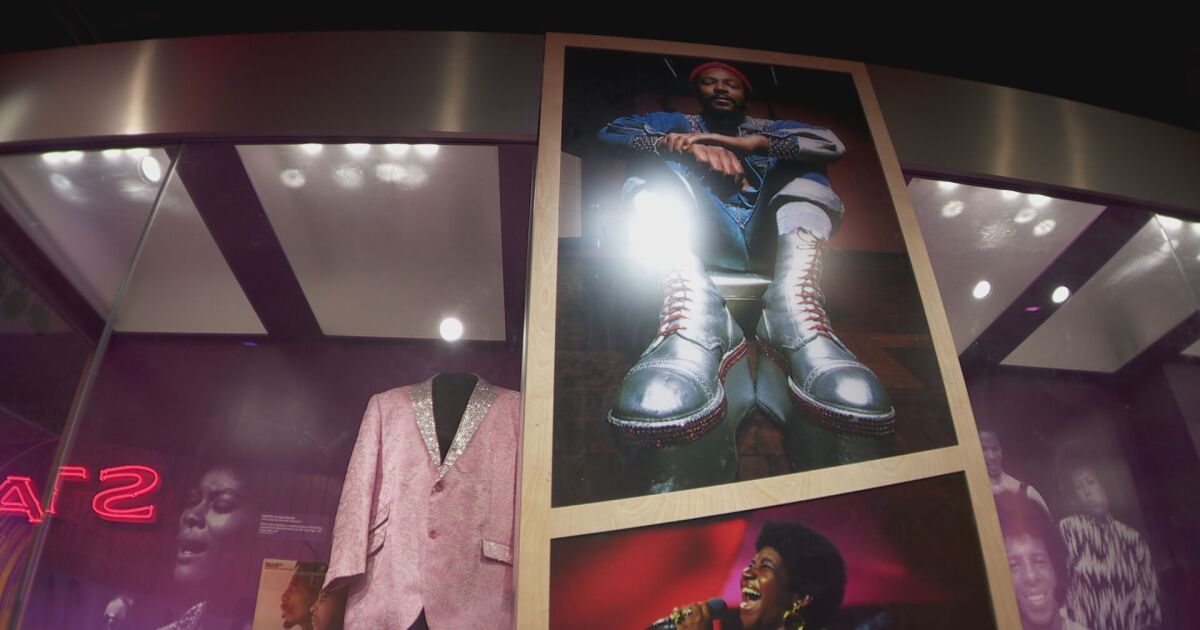 NASHVILLE, Tenn. (WTVF) — Thursday night, Black music legends were honored not only for their talents but also for their contributions to the music industry.

Since it is Black Music Month, this was the perfect time for the National Museum of African American Music (NMAAM) to host the concert. The show featured tribute performances from artists like Anthony Hamilton, Avery Sunshine, BeBe Winans, Tweet and more.

“It’s really an honor knowing that the National Museum of African American Music recognizes to work at the Fisk Jubilee singers and chose to add us to this wonderful group of celebrities being honored today,” Dr. Paul Kwami, musical director for the Fisk Jubilee Singers.

The red carpet was rolled out Thursday evening for a star studded event.

“It feels special because this event is special and way long overdo,” said artist Bobby Brown, “I’m glad to be a part of it.”

The legends honored Thursday night got to take home the Rhapsody and Rhythm award.

“I’m not used to being a legend, I’m just a chick from Chicago who likes to sing,” said Chaka Khan, “I’m just really so honored and bless to be alive today, you know and to witness and to be here for all the beautiful flowers I’m getting.”

Inside the famous Ryman Auditorium celebrities, elected officials and fans got to hear the sounds of soul being poured out onto the stage.

“I’m glad on this day I’m being honored,” said Khan.

“If you think about the influence, for example, that the Fisk Jubilee Singers had, who of course came out of Fisk University here in town. They were the first group to really introduce a global audience to distinctive African American music via the spirituals, and then that prominent role in African American music-making would continue on into the 20th century with important musicians, like for example Jimmy Lunsford, who was a graduate of Fisk University,” Lewis said.