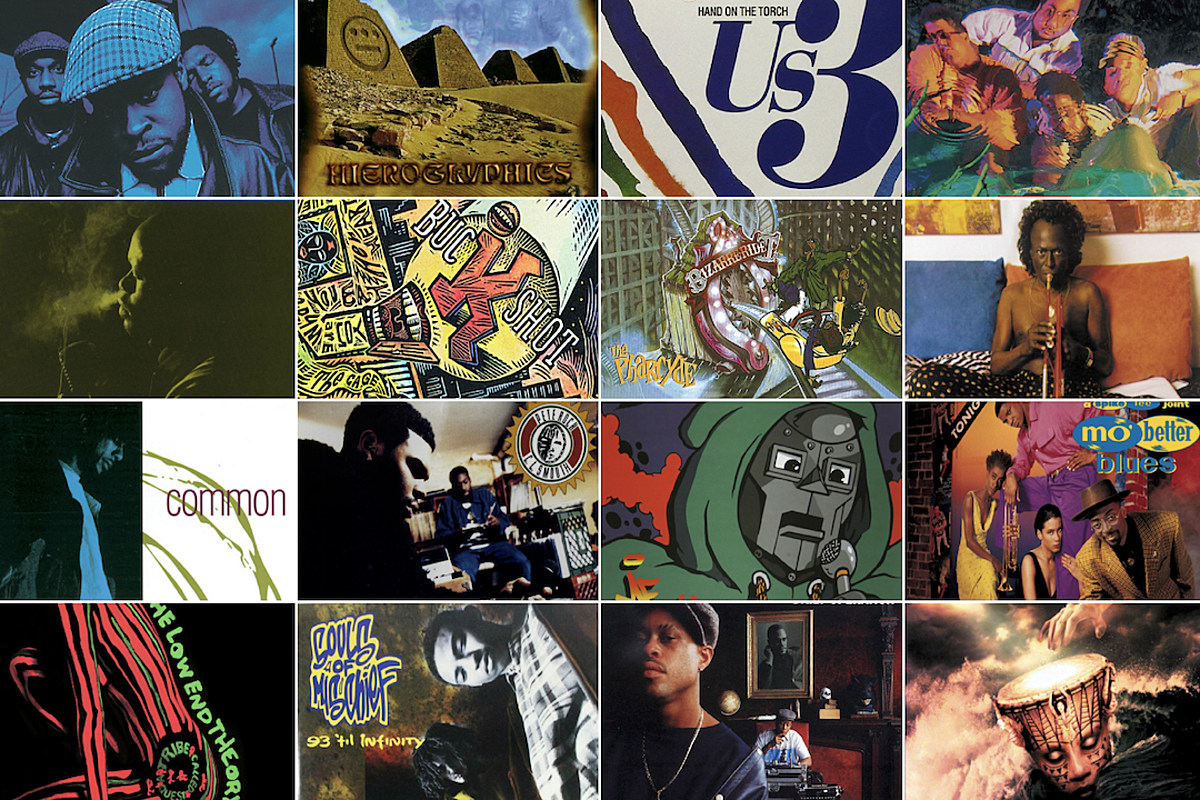 Jazz and hip-hop share the same cultural lineage in the music culture. Jazz emerged out of many different types of black music such as slave songs, ragtime and the blues. And much like jazz, hip-hop – which originated in the Bronx during the 1970s – was a raw and energetic art form that became the voice of a generation of disenfranchised African-American youth. So it’s not hard to understand why jazz and rap meshes so well together culturally and musically.

However, musician Wynton Marsalis is not a fan of rap music. The jazz trumpeter has been a vocal critic of rap since the mid-80s. In a May 2018 interview with the Washington Post podcast Cape Up with Jonathan Capehart, Marsalis said rap music is harmful to black America. “I started saying in 1985 I don’t think we should have music talking about n—–s and b—-es and h–s,” he said. “It had no impact. I’ve said it. I’ve repeated it. I still repeat it. To me, that’s more damaging than a statue of Robert E. Lee.”

Despite Marsalis’ perceived elitism towards rap music, hip-hop artists and jazz musicians have consistently merged the two genres together, thus establishing a sub-genre (category) that goes by a few different names including hip-hop jazz, jazz-hop and acid jazz.

Artists like Guru, Herbie Hancock, the Pharcyde, Greg Osby, De La Soul, the late Miles Davis, the Roots, Common, A Tribe Called Quest, Souls of Mischief and many others have either fused jazz and/or rap together into their repertoire.

In celebration of hip-hop and jazz, The Boombox decided to take a trip down memory lane and highlight 20 albums in 1990s that merged jazz and rap so perfectly. This is strictly a jazz thing – word to Gang Starr (R.I.P.).