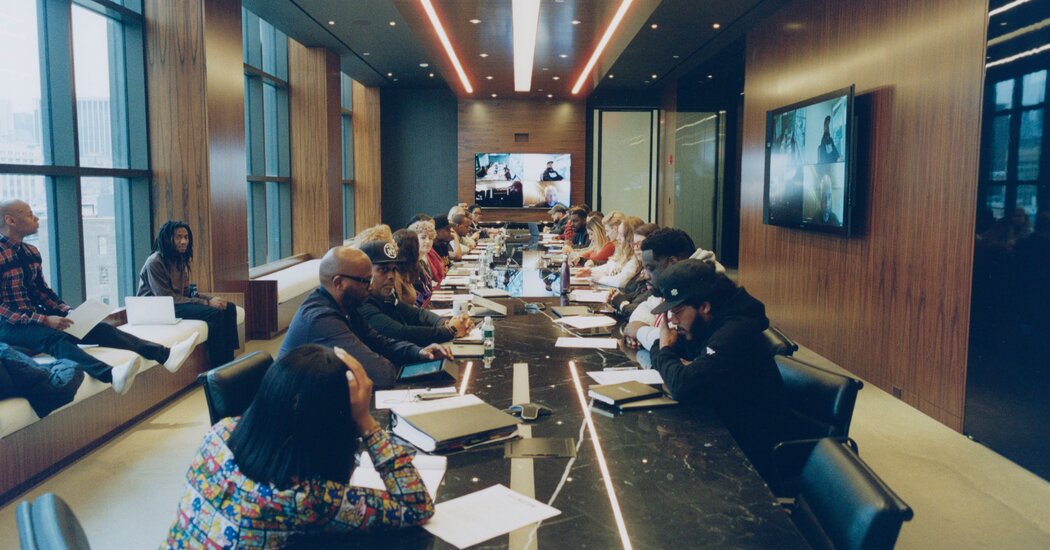 Yet the group’s new report, called “Inclusion in the Music Business: Gender & Race/Ethnicity Across Executives, Artists & Talent Teams,” and sponsored by Universal Music Group, shows that women and people of color are poorly represented in the power structure of the industry itself.

The variation across different job levels and industry sectors is notable. Black executives fared best within record labels, making up 14.4 percent of all positions, and 21.2 percent of artist-and-repertoire, or A&R, roles, which tend to work most closely with artists. Blacks hold just 4 percent of executive jobs in radio, and 3.3 percent in live music.

According to U.S. census data, 13.4 percent of Americans identify as Black.

Women posted their highest executive numbers in the live music business, holding 39.1 percent of positions. But drilling down, the study found, most of those women were white. Even at record labels, where Black executives were best represented, Black women held only 5.3 percent of executive jobs.

The U.S.C. report is one of a number of efforts underway to examine the music industry and evaluate its progress in reaching stated goals of diversity and inclusion. This week, the Black Music Action Coalition, a group of artist managers, lawyers and other insiders, is expected to release a “report card” on how well the industry has met its own commitments to change.

Much of the data used in the U.S.C. report, the researchers said, came from publicly available sources, like company websites. The report suggests that a lack of participation in the study by music companies was a reason.

“Companies were given the opportunity to participate and confirm information, especially of senior management teams,” the report says. “Roughly a dozen companies did so. The vast majority did not.”