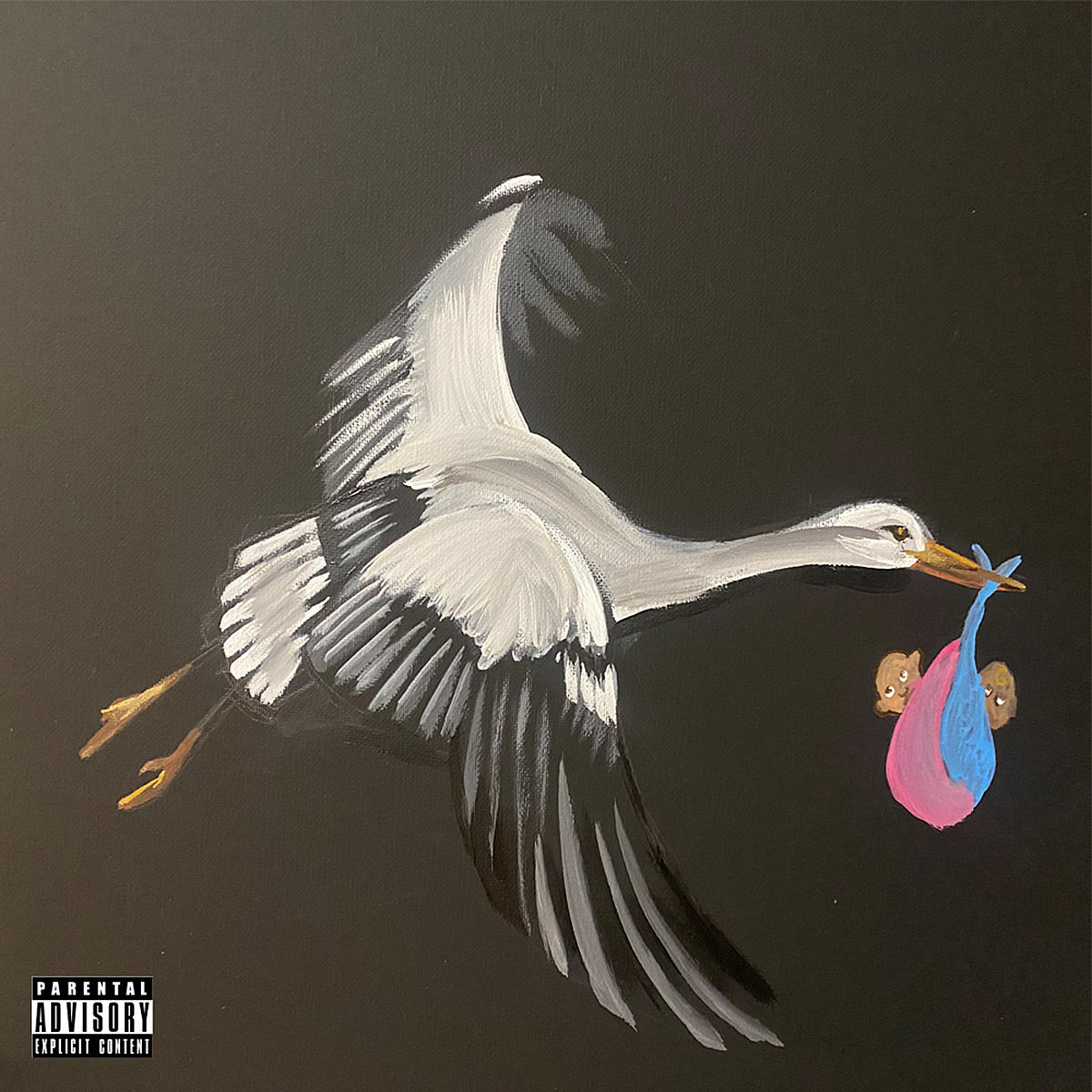 This week in hip hop we got the Mello Music Group comp Bushido and new albums from Lil Tjay, Bankroll Freddie, and more. We also got new songs from Freddie Gibbs, oddCouple/Jamila Woods, Topaz Jones, Benny the Butcher, Pi’erre Bourne, 42 Dugg/Roddy Ricch, Brockhampton, Bree Runway, Westside Gunn, Bruiser Wolf, and more. Read on for all the rap and R&B we posted this week…

Singer/rapper Topaz Jones releases his new album Don’t Go Tellin’ Your Momma on April 23 via New Funk Academy/Black Canopy, and new single “D.I.A.L.” (which stands for “Dying Is a Lifestyle”) is very cool hip hop/funk fusion with some OutKast vibes.

As mentioned, 38 Spesh’s TCF label and Benny the Butcher’s Black Soprano Family are releasing a joint album, Trust The Sopranos, on April 23. Here’s another song from it, “Spineless,” which finds Benny and Ransom trading fired-up verses over a lively, triumphant, early 2000s-style beat from Buda Da Future.

Rapper/producer Pi’erre Bourne is back with a chilled-out dose of melodic, R&B-infused trap, “4U.”

42 Dugg and Roddy Ricch are two of the brightest new voices in the melodic sing-rap genre, and they’ve teamed up for this extremely catchy new song that begins with a very prominent sample of Scorpions’ 1982 pop-metal hit “No One Like You.”

The great musician/producer Terrace Martin is an expert within jazz, hip hop, soul, and more, and elements of all three of those things come through in his new single “Can’t Let You Go,” which features TDE-signed Atlanta rapper Nick Grant.

Following the Danny Brown-featuring “Buzzcut” off their upcoming album ROADRUNNER: NEW LIGHT, NEW MACHINE, Brockhampton have shared a second single and this one features another great early 2010s breakout rapper, A$AP Rocky. It shows off a slightly chiller side of Brockhampton’s sound than “Buzzcut,” and it’s another promising taste of this new album.

Milwaukee rapper/singer Lakeyah is set to follow up her great Time’s Up mixtape with In Due Time on April 9 via Quality Control. The first single is “Easy,” which is a very fine example of her ability to be melodic and hard-hitting all at once.

Chicago producer NEZ taps Flo Milli and 8ae for this new dose of hip-house. NEZ says, “Dance music is Black music. My goal is to bring that conversation back to the forefront. Coming from Chicago I’m very much inspired by the pioneers of house and techno. This track is very exciting for me because I had the opportunity to experiment with a new sound and bring on artists that I believe in – Flo Milli and 8ae.”

British soul singer Tiana Major9 is releasing the At Sixes and Sevens Remixed EP this Friday (4/2), and it features the recently released “Same Space?” remix ft. SiR as well as this just-released remix of “Real Affair” with Vince Staples. It’s a syrupy soul song that was already great but Vince’s verse makes it even better.

Westside Gunn is releasing Sincerely Adolf #HWH8 — which will be the final tape of his Hitler Wears Hermes series — this year, and he’s just put out two songs from it. You can read more about them here.

East Cleveland rapper/producer Kipp Stone will release a new EP, Faygo Baby, on May 11 via Closed Sessions. It features the Statik Selektah-produced “Manic,” as well as the just-released title track, produced by D’Artizt and featuring Chuck Strangers. It’s a very appealing dose of psychedelic rap.

Danny Brown’s Bruiser Brigade label continue their onslaught of 2021 releases with their third project of the year, Bruiser Wolf’s Dope Game. J.U.S. and Fat Ray, who each previously released an album on Briuser Brigade this year, appear on the album, and almost the whole thing was produced by Raphy (except the last song, produced by Knxwledge). Like the previous albums, Danny executive produced and he makes sure to appear on a track, “I’m A Instrument.” Danny brings star power to the track, but it’s hard to keep your ears off Bruiser Wolf. “Nobody sounds like this, I got my sound, I’m a instrument,” he raps. And, yeah, it’s very true.

UK jazz leader Shabaka Hutchings remains insanely prolific. Having released a new Shabaka and the Ancestors album last year and a Comet Is Coming album the year before that, he’s now back with a new Sons of Kemet album, Black To The Future, due in May. The first single features UK rapper Kojey Radical on lead vocals with backing by Lianne La Havas. Read more about it here.

In the market for new vinyl? Benny the Butcher’s great 2020 album ‘Burden of Proof’ is now available on vinyl and you can pick it up in the BrooklynVegan shop.