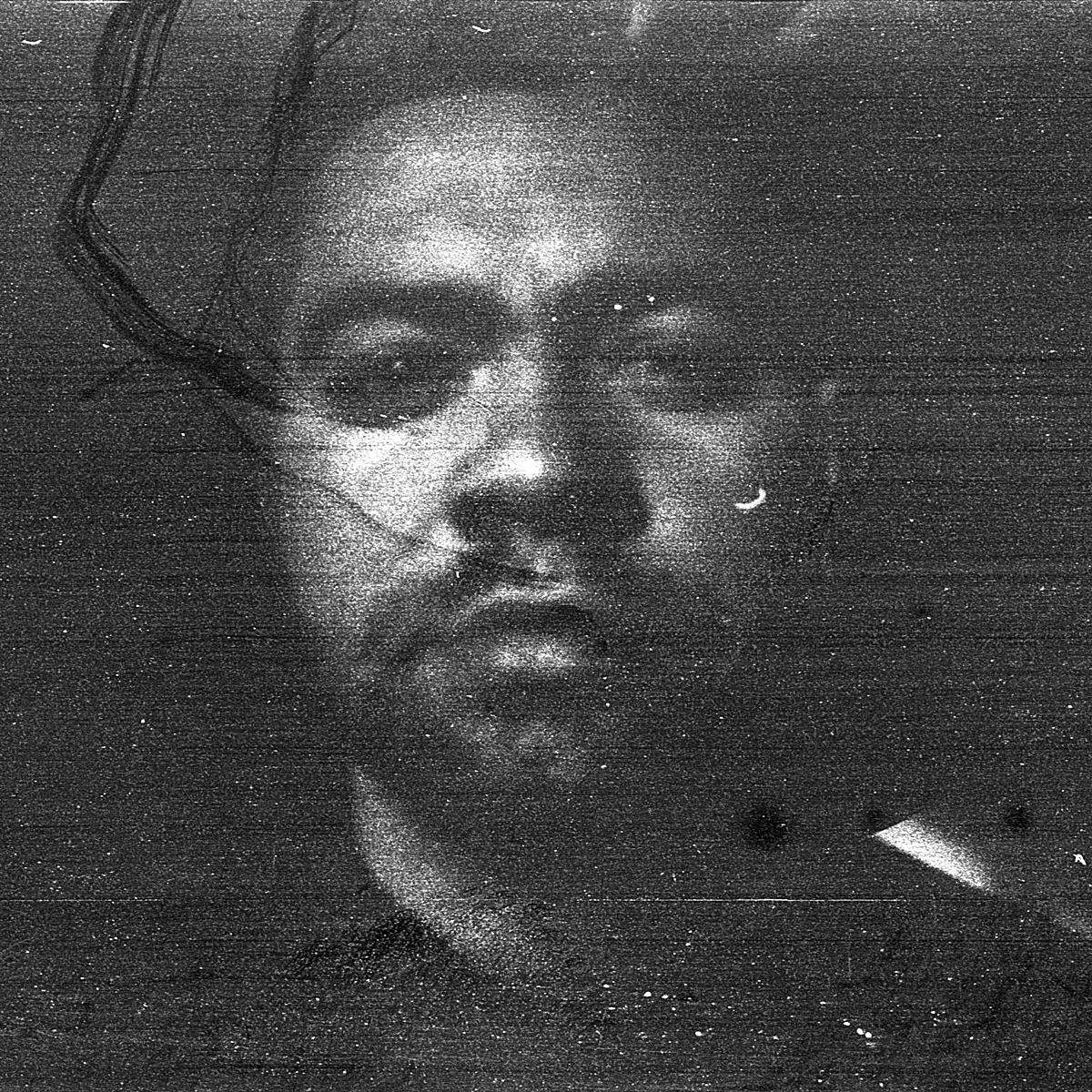 There’s been a ton of great new music this week. In the hip hop realm, we got the new Polo G and Your Old Droog albums and the Blu EP, and I also wrote about a few other new projects below (Ransom, Bobby Sessions, Migos). Also below are new singles from Wiki, Megan Thee Stallion, Doja Cat, Declaime/Madlib, Tkay Maidza, Juicy J, Benny the Butcher, GoldLink, and more.

Ransom hails from the thriving East Coast rap underground and has a sound that remains loyal to ’90s/early 2000s New York rap, which is in fine form on his new EP Se7ven. Guests include Lloyd Banks, Royce Da 5’9″ and more.

Texas rapper Bobby Sessions has been on the rise for the past few years, and he just now finally dropped his proper debut album. Guest appearances come from Benny the Butcher, Freddie Gibbs, Rick Ross, and more, and even next to heavyweights like those, Bobby holds his own.

Migos have completed their Culture trilogy, three and a half years after releasing the second installment. The album is loaded with huge stars like Drake, Cardi B, Justin Bieber, and Future, rising stars like Polo G, and posthumous verses from two promising young rappers that we sadly lost in recent years: Pop Smoke and Juice WRLD.

Megan Thee Stallion takes shots at a trolling conservative U.S. senator with the video to her awesome new song “Thot Shit,” and you can read more about it here.

Doja Cat’s anticipated new album Planet Her arrives in two weeks, and you can read more about new single “Need To Know” here.

Declaime and Madlib are releasing an album of lost ’90s collaborations, and here’s a track from that, which you can read more about here.

Australian rapper/singer Tkay Maidza has announced a new EP and shared this new song, which you can read more about here.

NJ rapper Retch and Harlem producer V Don have shared another song off their upcoming album Gone ‘Til Autumn, and it’s a vicious slice of ’90s New York-style rap.

Colombian reggaeton star J Balvin continues his prolific rollout of singles while we await his next album, and today we get this chilled-out collab with Jay Wheeler.

Maryland rapper IDK releases a new album called USEE4YOURSELF on July 9 via Clue No Clue/Warner, and it’ll feature this song which finds him in melodic, soulful mode.

SAINT jHN has teamed up with SZA for a new song for the soundtrack to the upcoming new Space Jam movie, Space Jam: A New Legacy. It’s a dose of gooey, ’80s-meets-2020s synth-funk, and SZA’s voice soars on it.

Rapper CupcakKe has been dropping a ton of singles lately, and here’s another, which finds her delivering boisterous bars over some Eastern-tinged guitar.

Soul/R&B powerhouse H.E.R. will release new album Back of My Mind on June 18 via MBK/RCA, and it’ll feature this new moody, ethereal R&B song.

Juicy J is releasing a deluxe edition of The Hustle Continues called The Hustle Still Continues on June 25 via Trippy Music, and it’ll feature this song with Rico Nasty and the late Lord Infamous, who was a member of Three 6 Mafia with Juicy J. It’s a subwoofer-shaker, and all three of them sound great on it.

“Sink” is a great, melancholic rap song that was a vinyl-only bonus track on Benny the Butcher and Harry Fraud’s The Plugs I Met 2. Now they’ve released it digitally.

DC rapper GoldLink will release his new album HARAM! on June 18 via Squaaash Club/RCA Records, and it’ll include this glitchy, noisy song that takes shots at Sheck Wes.

THE LATE ONES – “FAKE REGGAE”

California-via-Hawaii reggae/hip hop trio The Late Ones are back with a new single that encourages reggae artists to use their platforms to affect actual change. Read more about it here.