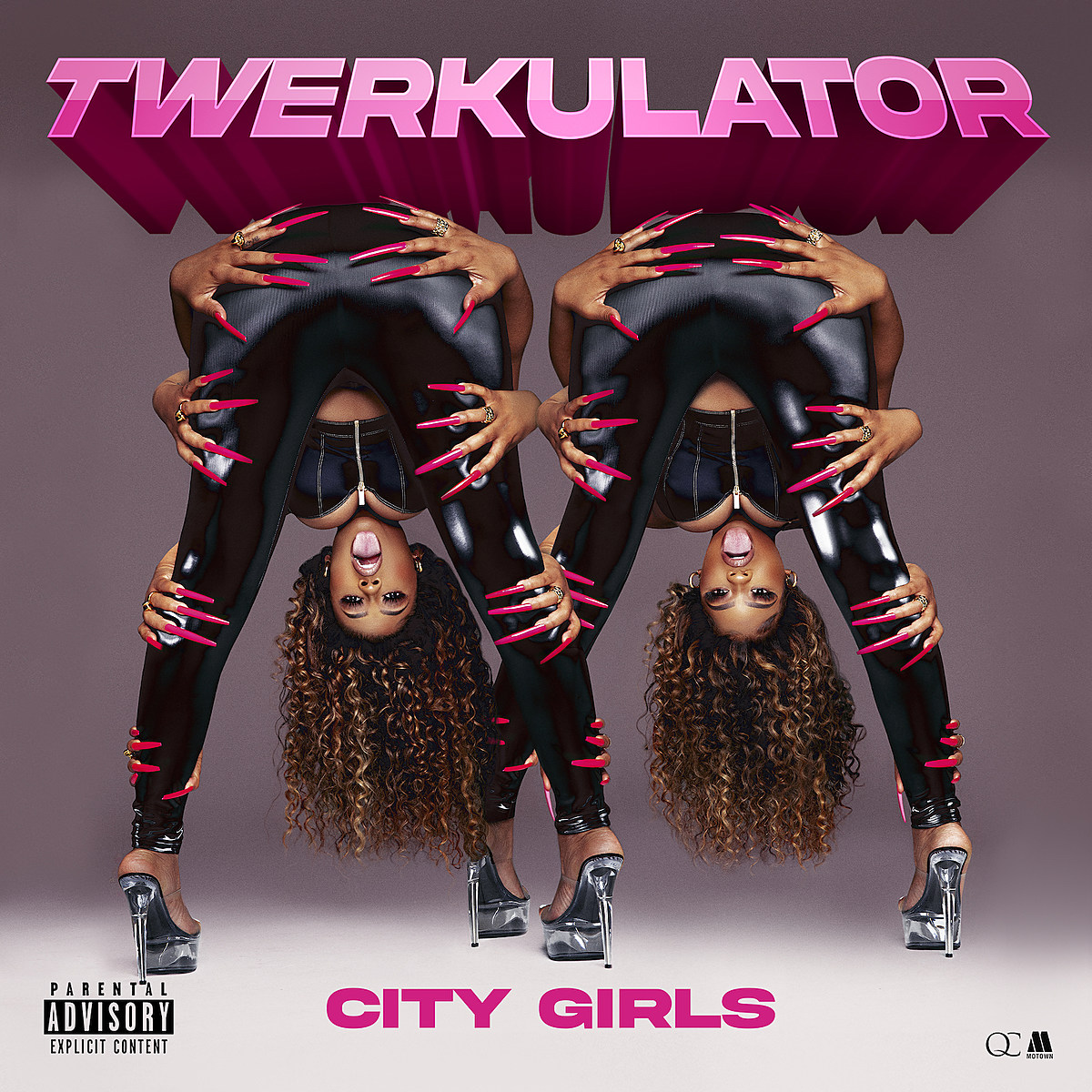 City Girls have officially released “Twerkulator,” which went viral on TikTok after being leaked last year. It samples Afrika Bambaataa & The Soulsonic Force’s “Planet Rock,” and as you may expect from the title, it comes with a very twerk-filled video.

Lil Nas X, who is definitely not a one-hit wonder anymore, continues his path towards world-domination with this melodic, chilled-out new song.

Dallas rapper Bobby Sessions follows a recent Megan Thee Stallion collab with a track featuring two of the best current ’90s-style spitters, Benny the Butcher and Freddie Gibbs. Benny and Freddie are both in top form on this song, and Bobby sounds pretty damn great himself.

Navy Blue just surprise-released a new album called Navy’s Reprise. The only way to hear the full album is by buying it at Navy Blue’s website, but he also released a video for “Ritual,” which you can watch below and read more about here.

Pooh Shiesty’s Shiesty Season is one of the most undeniable pop-rap breakthroughs of the year so far, and he’s just released a spring deluxe edition which tacks on four new songs, including this earworm with Lil Baby.

Memphis rapper/producer Lukah follows his very good 2021 album When The Black Hand Touches You with this psychedelic, lurching song that pairs Lukah’s aggressive raps with the calmer but just as deadly voice of Boldy James.

NYC sing-rapper A Boogie Wit Da Hoodie is gearing up for a new project called A Boogie vs Artist, and it’ll feature this moody, ethereal new Lil Durk collab.

More Lil Wayne: the great, ever-rising Chicago rapper Polo G follows his chart-topping single “Rapstar” with the Lil Wayne-featuring “Gang Gang,” and it sure sounds like he’s another hit on his hands.

“Rascal” hitmaker RMR continues to explore new musical avenues, and this new song finds him going for more of a straightup rap/R&B thing.

Lil BUB: The Earth Years, the coffee table book commemorating the beloved internet-famous cat Lil BUB, is out today, and to celebrate the release, Aesop Rock has released this spoken word track in tribute to BUB.

Flatbush Zombies’ Erick The Architect has launched a remix series for songs on his recently released solo EP Future Proof, and the first one is this glistening, shuffling rework of “Let It Go” by RÜDE CÅT.

Mulatto changed her name to Latto (following controversy) and her first single under her new moniker is “The Biggest.” Read more about the song and the name change here.

Sa-Roc released a deluxe edition of last year’s The Sharecropper’s Daughter featuring six bonus tracks, including this one with the late MF DOOM. Read more here.

Detroit rapper Sada Baby is gearing up to release a new album called Him Not Them, and it’ll feature this new single that he made with Hit-Boy and Big Sean, whose Detroit 2 was a big influence on Sada Baby’s new album. He said to Zane Lowe on Apple Music 1, “So I had a lot of songs that I played Sean, this stuff I had that day. And he was surprised at the different sh-t that I was sitting on. But in the same token, me hearing his album made me scrap everything that I had. As far as we’re going to structure these songs and then put them into the album. So nope. I scrapped it and set up fresh studio time in LA to start from scratch. And now I’m about 80% done. I got three more weeks of recording left. And then we going to pick 30 songs out of 225 songs, you know what I’m saying? And then the 15 songs that get the most picks are going to be the first 15 for the album. And then the second 15 that get the most are going to be the 15 for the deluxe. The rest of the songs I’m going to save them in the mix tapes for a 2022. Yup, 2022 I’m drop, three mix tapes in the summer.”

DMC AND THE HELLRAISERS – “HELLRAISER”

DMC and the Hellraisers is DMC of Run DMC’s new rap-rock band (also featuring current Life of Agony drummer Veronica Bellino). Run DMC were of course some of the first people to merge rap and rock, so it should come as no surprise that this is a fun, nostalgia-inducing song.