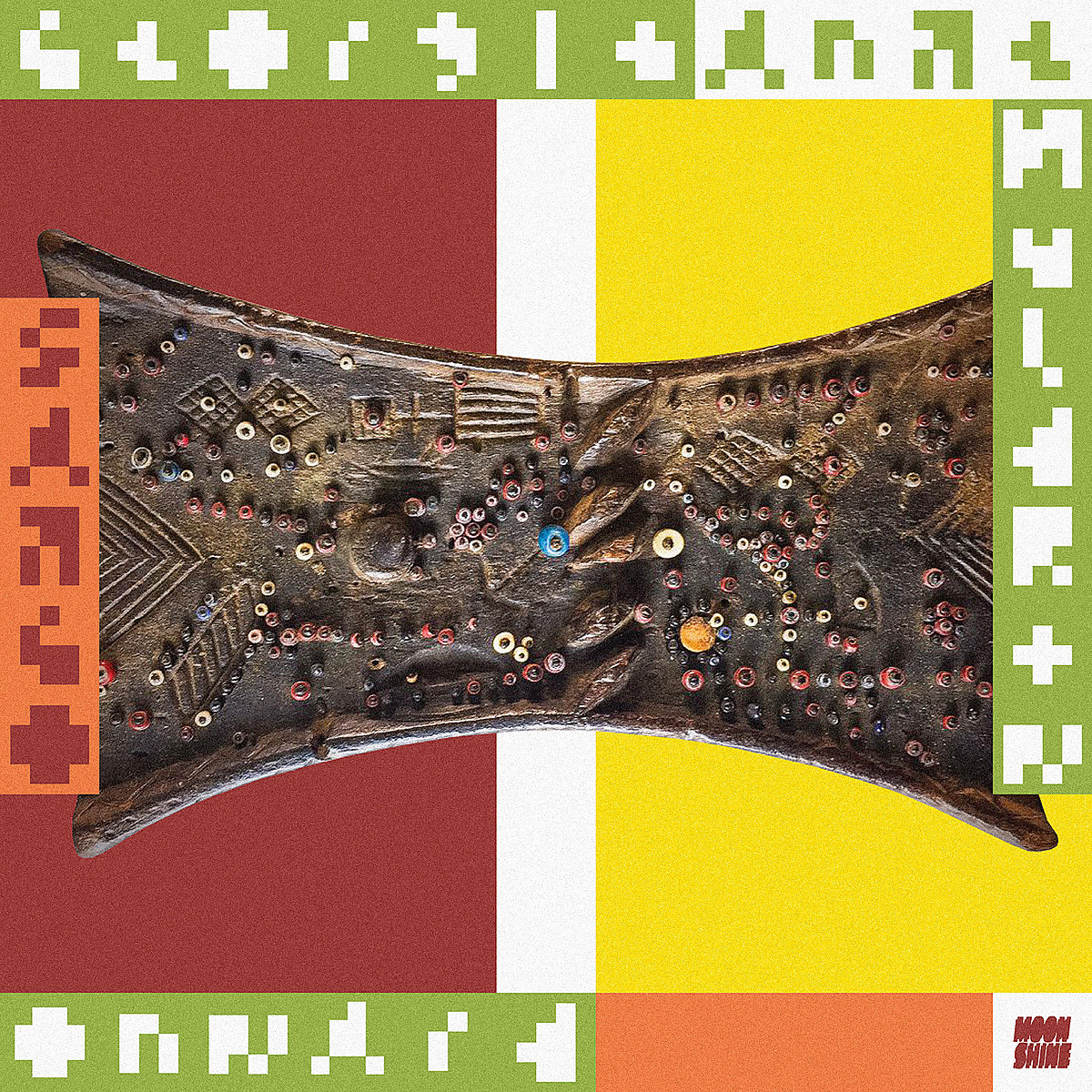 This week in hip hop, we got the posthumous DMX album (which you can read about in Notable Releases), as well as cool projects from Mereba and Mustafa, and new singles from J Balvin, Eminem, Farruko, Bad Bunny, Twelve’len, oddCouple, EarthGang, Bun B, Sleepy Hallow, Madlib/Logic, Maliibu Miitch, and more. Read on for all the rap and R&B we posted this week…

Toronto poet and R&B singer/songwriter Mustafa has released his debut project When Smoke Rises, which finds him delivering his soft but powerfully crooned vocals over delicate, folk-inspired instrumentals. Sampha appears on the album highlight “Capo.”

Lady Gaga will release a 10th anniversary edition of Born This Way on June 18 via Interscope, and it’ll feature reimaginings of six songs from the album by different artists. One of them is Big Freedia’s very fun new version of “Judas,” which is out now. “Judas was my favorite song when it came out originally, so I really wanted to cover it,” Freedia said. “To me, ‘Judas’ is a love song about when someone does you dirty. I’ve sure had my experience with that. Who can’t relate?”

Eminem has released a new remix of “Killer” from Music to Be Murdered By – Side B, and the new version features newly-added verses from Jack Harlow and Cordae.

Bad Bunny continues to be insanely prolific, and he still maintains a serious amount of quality control too. This new song is great.

Montreal’s Moonshine Collective have announced a new album, SMS For Location Vol. 4, due June 18 via FORESEEN Entertainment. This new single is a groovy collab with Georgia Anne Muldrow and Sango.

ODDCOUPLE – “WHO I GOTTA BE” (ft. ELIJAH BLAKE & MELANIE FAYE)

Hip hop/R&B producer oddCouple’s new album Reflections comes out next week, and here’s another taste of it. It puts a futuristic, electronic spin on ’90s R&B.

Atlanta rap duo EarthGang are gearing up for a new project called Ghetto Gods, and it’ll include the new single “Aretha,” which finds their blend of ’90s Southern rap and modern trap in fine form.

To honor the one-year anniversary of George Floyd’s death, Bun B teamed up with the impressive team of Big K.R.I.T., Trae Tha Truth, and Raheem DeVaughn for this mournful protest song.

Josh Augustin makes lo-fi bedroom pop, and for his new single, he tapped Griselda rhymers Benny the Butcher and Conway the Machine to spice things up.

Skyzoo’s new album All The Brilliant Things drops June 11 via Mello Music Group, and new single “St. James Liquors” is exactly the kind of warm, ’90s-style rap you want from Skyzoo, but with an extra hop in its step that gives things a nice twist.

As mentioned, Madlib and Logic have a collaborative album as MadGic on the way, and they’ve now shared their second song together, “Raddest Dad,” which finds Logic delivering rapidfire tongue-twisters over chopped-up soul.

Following label issues at Atlantic, South Bronx rapper Maliibu Miitch is now signed to eOne and still hopefully gearing up to release her long-awaited debut album. While we wait, here’s her first new single of 2021: the booming, ominous “I Like What I Like.”

Vic Spencer recently released his new album Legend Laws of Power, and one of the highlights is this offering of boom bap noir with Roc Marciano and Ransom.