New Music Friday: The Top 7 Albums Out On April 2 : All Songs Considered – NPR 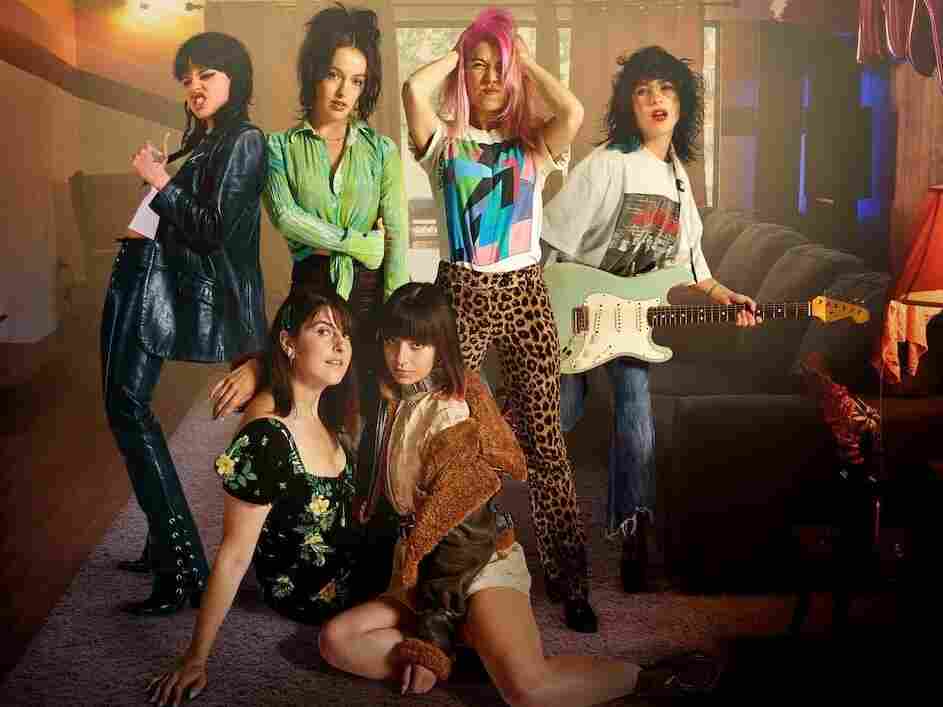 We open this week’s show with Nasty Cherry, a group formed by pop star Charli XCX. The singer wanted to build and mentor the kind of band she wishes she could have grown up idolizing, so she put together Nasty Cherry, whose new EP, The Movie, conjures up a sleek hybrid of rock and synth-pop. The Mello Music Group label has a new hip-hop compilation called Bushido that sounds remarkably cohesive for a set with so many guests; participants include Marlowe, Open Mike Eagle, Homeboy Sandman, Georgia Anne Muldrow, Murs, Kool Keith, Oddisee and more. Adrian Younge and Ali Shaheed Muhammad return with the latest entry in their Jazz Is Dead series, this time with veteran saxophonist Gary Bartz in tow.

The actor Leslie Jordan has assembled an enormously charming, queer-friendly country-gospel blowout called Company’s Comin’ — and, as the title suggests, he brought guests (Dolly Parton! Tanya Tucker! Chris and Morgane Stapleton! Ashley McBryde! Brandi Carlile! More!). Jenn Wasner’s glorious synth-pop project Flock of Dimes, the U.K. post-punk band Dry Cleaning and the apocalyptic instrumentalists in Godspeed You! Black Emperor round out the mix, along with a wide-ranging lightning round.

Other notable releases for April 2: