New Music Friday: The Top 6 Albums Out On May 28 : All Songs Considered – NPR 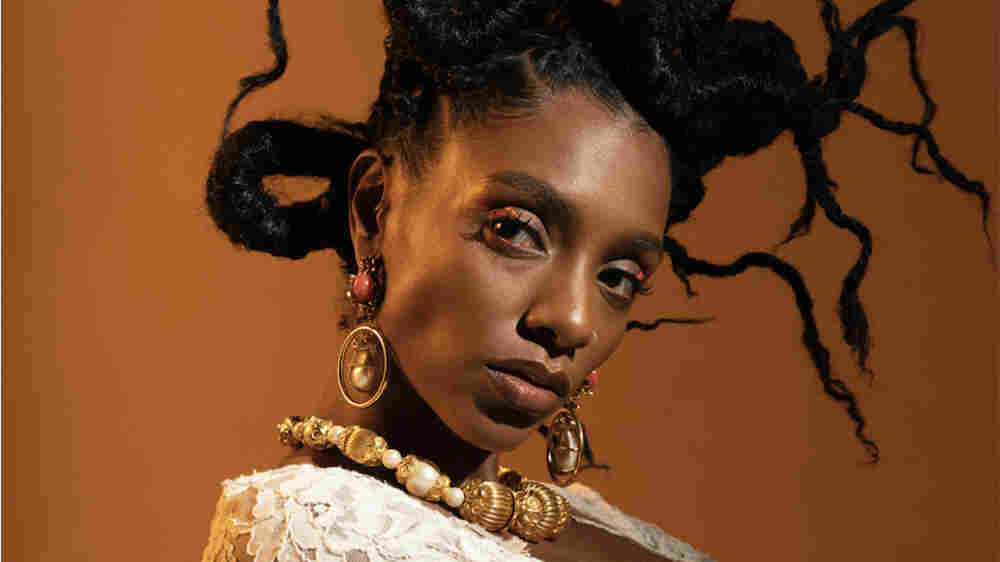 We open this week’s show with the super-duo Bachelor, which is built around the friendship of Jay Som (a.k.a. Melina Duterte) and Palehound‘s Ellen Kempner. On Doomin’ Sun, they combine their powers in pop-rock music that’s gnarly but lovely and introspective at the same time. The rapper DMX, who died in April, has a posthumous album called Exodus, which hearkens back to his early hit records with the aid of guests like Jay-Z, Snoop Dogg, Alicia Keys and Bono. And the singer Mustafa, a.k.a Mustafa The Poet, returns with a gorgeous collection of “inner city folk music” called When Smoke Rises.

The compilation Fire in Little Africa commemorates the 100th anniversary of the Tulsa Race Massacre while also showcasing the wide range of talented artists who make up Oklahoma’s hip-hop world. Singer Mereba, a Tiny Desk veteran who’s also part of the hip-hop collective Spillage Village, has a breezy and beautiful new EP called Azeb. And the Mexican superstar Natalia Lafourcade rounds out the mix — along with a lightning round encompassing everything from Moby to GWAR — with a new celebration of her country’s music, titled Un Canto por México, Vol. 2. Joined by writers Gavin Godfrey and Christina Lee, NPR Music contributors Jewly Hight and Alex Ramos, and Alt.Latino‘s Anamaria Sayre, guest host Stephen Thompson shares the gang’s picks for the best new albums out May 28.