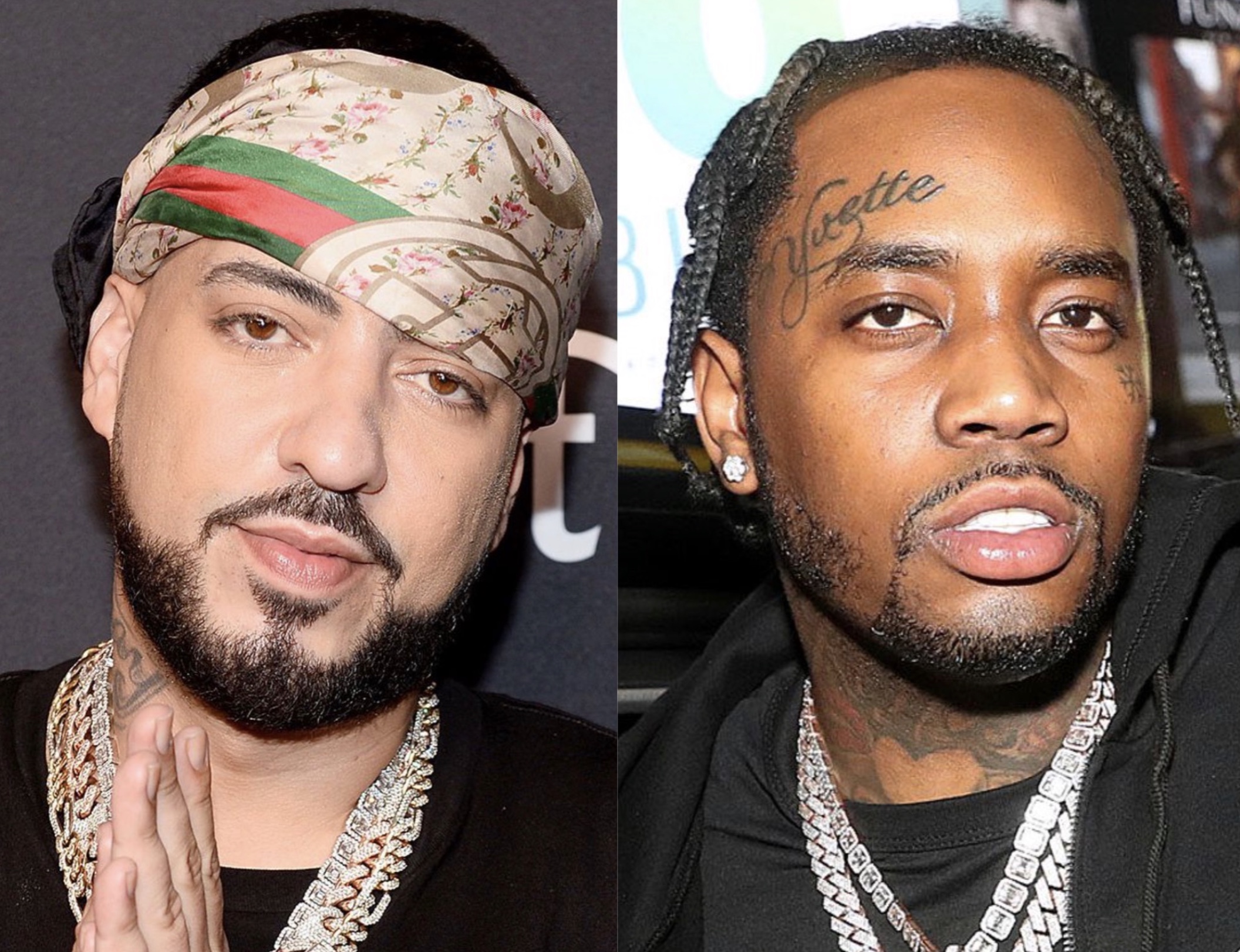 Last week, French Montana began the campaign for his new album They Got Amnesia on social media, with some tweets that got people talking. He then followed it up with the first single ‘I Don’t Really Care’ which was a big one for him and got a big visual treatment. You can watch it here.

Tonight, he continues the new music campaign with a new single called ‘Panicking’. It features fellow NY rapper Fivio Foreign. The video will be out later tonight but for now, you can stream it because it dropped early internationally.