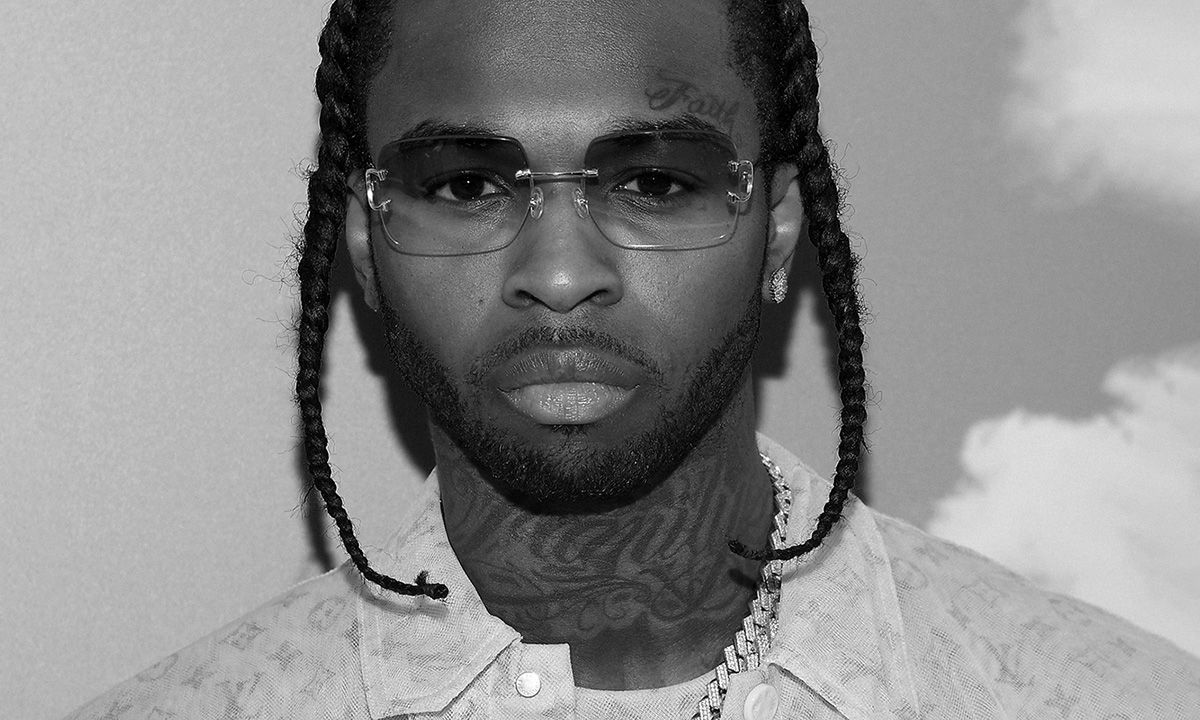 Pop Smoke was fatally shot by a 15-year-old home intruder, according to new testimony given by LAPD Detective Carlos Camacho. According to a NY Daily report, Camacho was testifying on Friday at a preliminary hearing for a different suspect in the case, when he revealed vital new information about the February 19, 2020, Los Angeles home invasion that killed Pop Smoke (real name Bashar Jackson).

According to the report, Camacho stated that the 15-year-old alleged shooter “admitted that they asked for the jewelry” (specifically, a diamond-studded Rolex and a Cuban link chain) and then had “a confrontation” with Pop Smoke during the 4 a.m. home invasion. The youngest of the four defendants allegedly admitted to his role in the murder during a recorded interview with a cellmate at a juvenile detention center last May.

All four defendants are now facing murder and robbery charges in the case. The report suggests that the masked intruders were only able to secure the Rolex, which the investigator said they later resold for $2,000.

The 15-year-old defendant “admitted that he shot the victim three times with a Baretta 9 [mm],” according to the detective’s testimony. “He said that when the individuals got inside, the suspects confronted [Pop Smoke], who was in the shower,” Camacho testified.

Christian Carrasco, another detective, had previously testified that a woman who was in the house at the time of the invasion “heard a struggle coming from the shower area and heard Mr. Jackson screaming. Mr. Jackson ran out of the bathroom and then she heard a loud pop and [heard] Mr. Jackson fall to the ground.”

Investigators had initially struggled to find credible witnesses to the crime. A year on, Deputy District Attorney Hilary Williams has built a case that implicates all four men, arguing that “they specifically [targeted] this house wanting this victim to be there,” and arguing that Corey Walker, the sole adult defendant, showed a “reckless indifference to human life.”