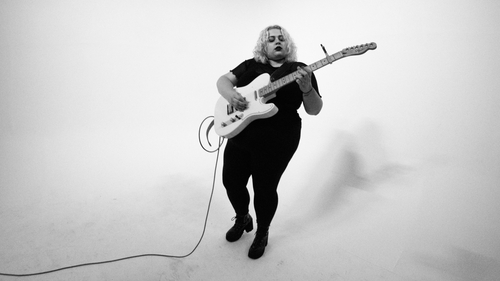 Official Music Video to Accompany Release of “What To Do”

(The Magazine Plus Editorial):- Nashville, Tennessee Oct 11, 2021 (Issuewire.com) –  Following the success of her recent EP “alive” and single “curled toes, ” the indie-rock goddess Alyssa Joseph releases a new single titled “What to Do”. Accompany the release, Alyssa is debuting the official music video. You can watch it by clicking here.

It’s funny how alone you can feel in a crowded room / And you’re reaching out to your lifelines, but they can’t comfort you / And you’re left on your own with your anxieties / Suffocating and contemplating

“What to do” choreographs a dizzying and jagged dance through Alyssa’s subconscious as she details in crippling colors the effects of a full-blown anxiety attack. As the title might suggest, her new single is fraught with feelings of paranoia, doubt, and a bitter edge of self-criticism. The genius of this song lies, much like life itself, in its own contradictions. Alyssa matches her own lyrical downward spiral with rowdy guitars, big offbeat drums, and an even bigger groove that will have you effortlessly dancing along to her fearfully funky dread. Still, it’s difficult at times to know whether she’s singing to her audience or to herself. “Five years from now, when you look back, will you regret the time it took for you to get on track? Or will the years help you forget feeling lost and empty? I hope you’re happy.” explains Alyssa

The new single showcases grunge you might have not heard from Joseph in previous singles. The single will complete her album due later this year. The music throughout the track shines as Alyssa sings and captures audiences from the start.

Alyssa Joseph is a thriving singer-songwriter based in Nashville, Tennessee. She has toured through Texas and up and down the Northeast, playing at Sofar Sound shows in New York, Boston, Philadelphia, DC, and Louisville. Her recent EP– titled “alive” and released on June 4th, 2021– received wide acclaim from the local and national press, including Guitar Girl Magazine, Music Crowns, Broadway World, and a five-out-of-five star review on Square One Magazine. She is an advocate for body positivity and creating a more diverse and inclusive space within the music industry. 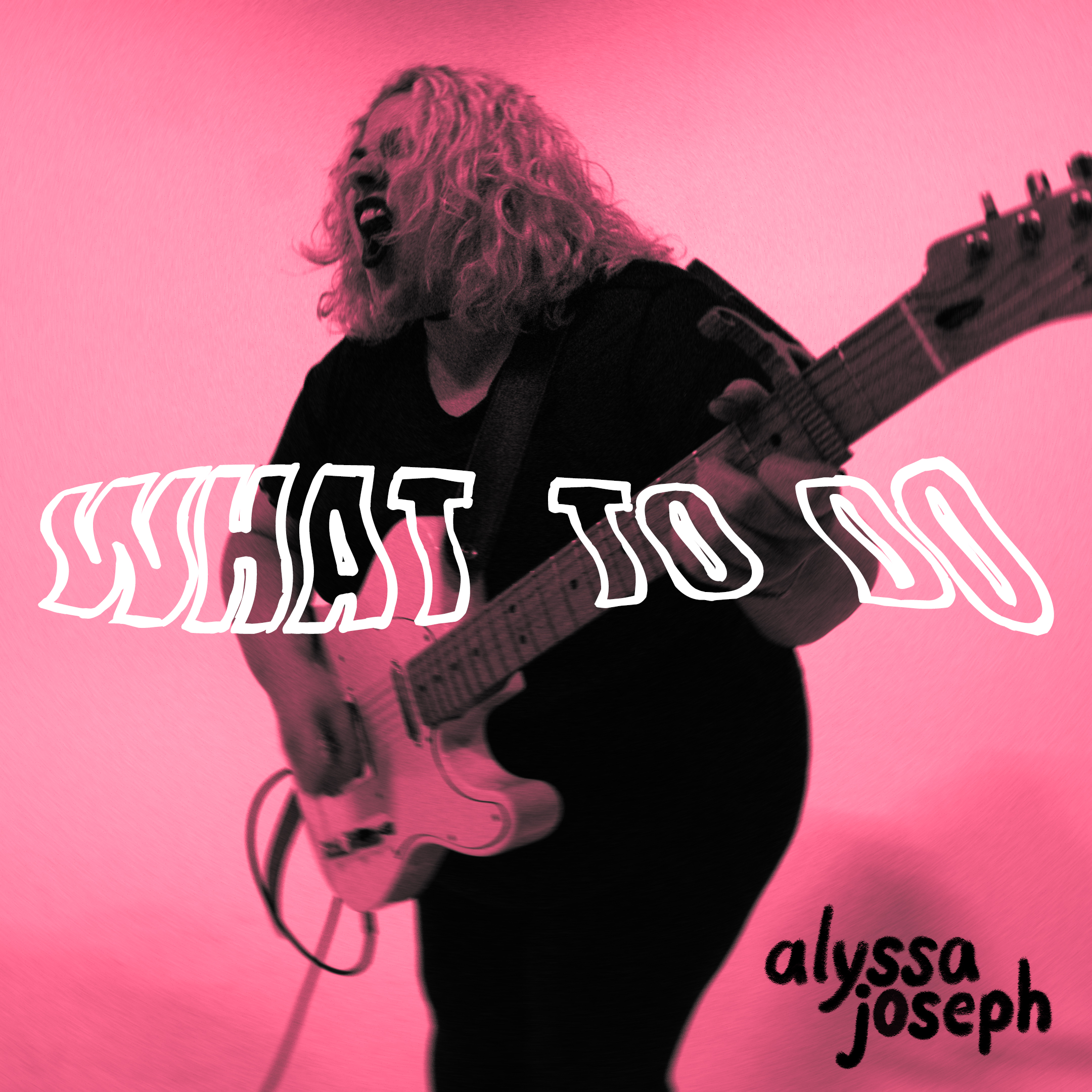