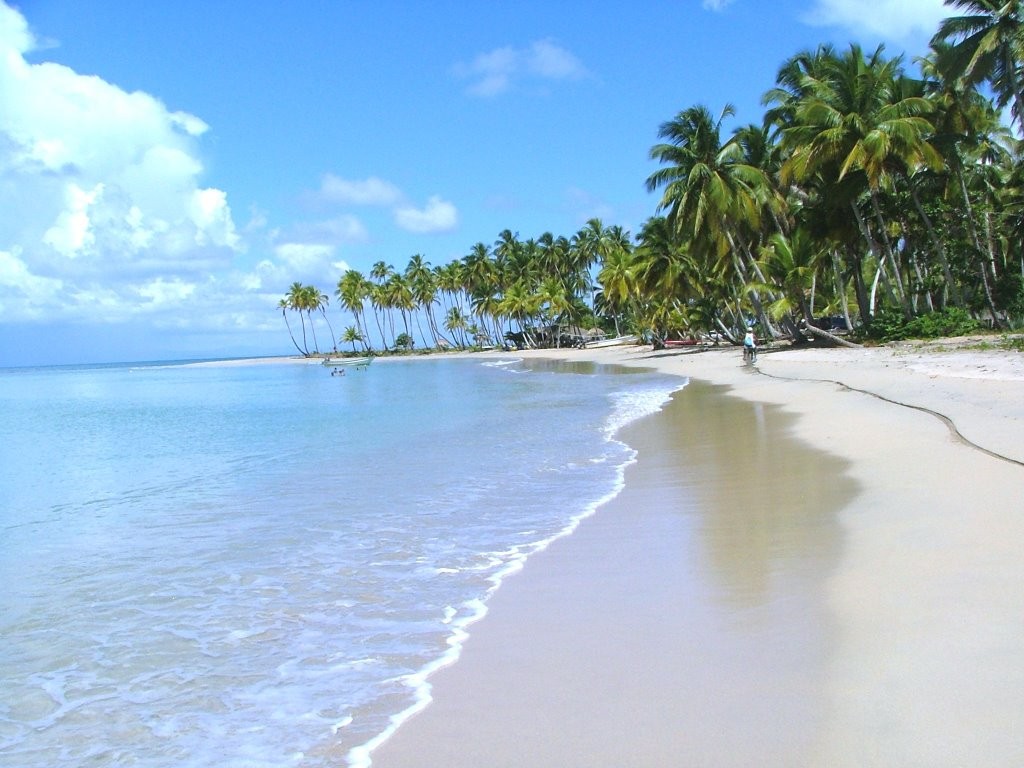 Artists and celebrities continue to be drawn to the Dominican Republic. Some of them have reserved and acquired properties in the flourishing tourism of the municipality of Miches, El Seibo province, where they have ordered luxury villa designs and attractive complexes.

Among the figures who have formalized purchases to be part of the ambitious projects that will arise in the paradisiacal environment, whose investment exceeds one billion dollars, are Shakira, Shawn Corey Carter, better known as Jay Z, husband and producer of Beyonce, and Vin Diesel.

Venezuelan businessman Gustavo Cisneros and local businessman George Nader are the pioneers in promoting Miches as a tourist attraction.

The businessmen revealed that the area would be a “nest of celebrities,” which has been visited by Brad Pitt, Julio Iglesias, and Ricardo Arjona, among others. It is not ruled out that some of them are also interested in investing in the destination.

Regarding investments, they explained that the region is projected as the most flourishing at present, it has just announced: 1,450 rooms, which will create 9 thousand jobs and in which artists, actors and businesspeople linked to cinema, television, the singing and world-famous sport, which in turn will attract other figures of similar stature and punch from the jet set.

Nader pointed out that in the case of Shakira and Jay Z, they have ordered designs on the majestic constructions that will be erected in the place, after handling contractual and legal aspects that guarantee their investment.

He assured that Miches had his time and that they have been working there for 18 years.

Investments include three luxury hotels, a housing plan, exclusive areas, and other investments by Grupo Tropicalia; of the businessmen, Juan Ramón Gomis and the new Moralta Group chaired by Frank Elías Rainieri.

“As part of the strategy, although it has been working with intensity, the procedures and contacts have been carried out with great discretion so as not to affect the business,” said Nader, according to the local press.

The Dominican businessman cited the visit that former baseball star Alex Rodríguez made recently to learn about the property and the ambitious projects raised, taking advantage of the filming that Jennifer López does in Dominican locations.

It is recalled that President Luis Abinader recently led a meeting in which he formalized an agreement between the public and private sectors to develop the Miches coastline, which includes an investment of more than one million dollars, to control and follow the strategy of the works that they propose to raise there.

The Bávaro-Punta Cana area is completely cordoned off with complexes, which is why Miches is positioned as the one with the greatest attraction and possibility of investment due to its potential in beaches, ecosystems, and other attractions.