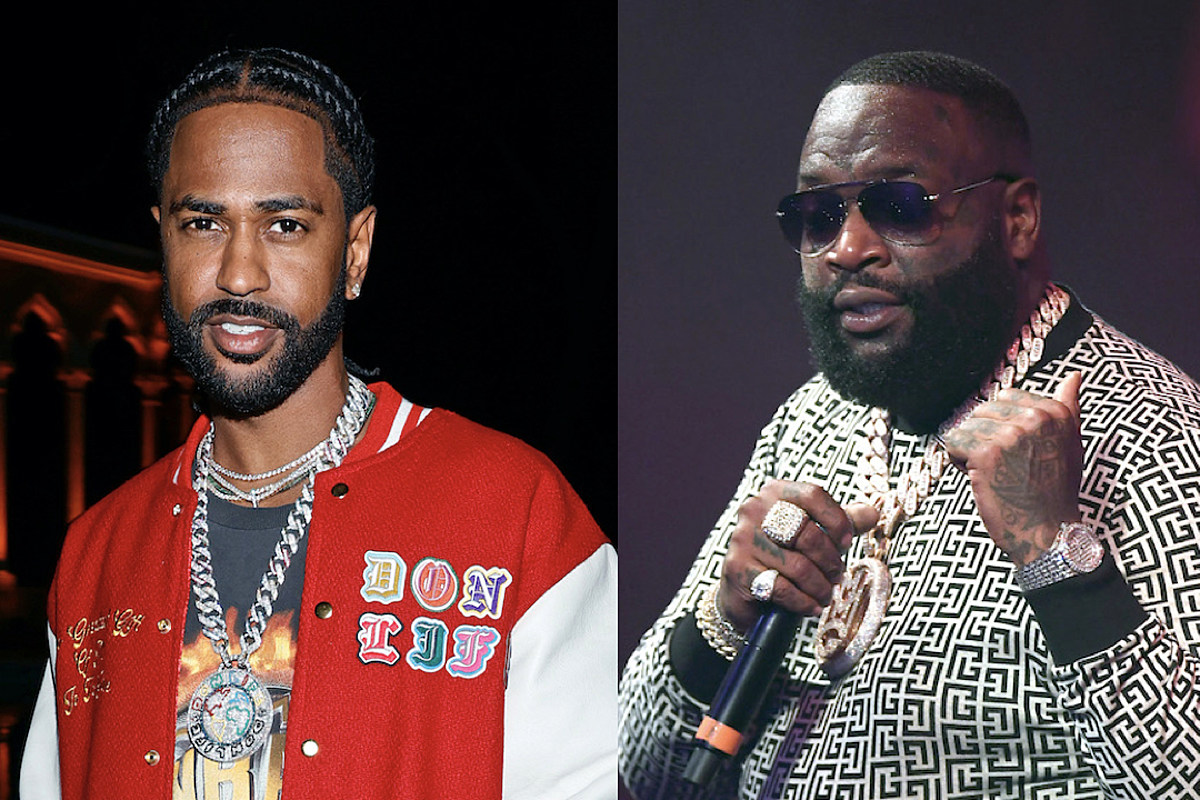 It’s been 21 years since its debut but MTV has announced on Wednesday (July 14) that the network is bringing back their iconic series, Cribs.

The 30-minute show, which gives viewers an inside and outside tour of various celebrities’ lavish homes, is set to return on Aug. 11. Among the rappers appearing on the program include Big Sean and Rick Ross.

“Cribs didn’t simply introduce the celebreality genre, it created a blueprint for how we engage on social media,” said Nina L. Diaz, President of Content and Chief Creative Officer, MTV Entertainment Group via a press release. “We are thrilled to usher in a new era of this iconic franchise for audiences around the world.”

There’s no word on which home Ross will showcase on the show. Back in March of this year, the Miami boss paid $3.5 million—in cash—for a beautiful estate in the Southwest Ranches area of Florida. The home was once owned by former NBA star Amaré Stoudemire.

There’s also Rozay’s $10 million mansion in Fayetteville, Ga. The 54,000-square-foot property initially belonged to legendary boxer Evander Holyfield. Back in June, Ross revealed that he doesn’t hire landscapers to take care of his lawn. Instead, he cuts the grass himself on a massive lawn tractor.

It’s good to see Cribs is coming back to television. But, real fans of the series may want to know this: Are they going to revisit Redman‘s old crib?

For those unfamiliar, one of Cribs‘ most classic episodes is when they visited Redman’s “De La Casa” in Staten Island, N.Y. Let’s just say, it was arguably the realest and most hilarious moment in the show’s history. Who can forget the New Jersey rhymer showing off his shoebox stash of money?

To refresh your memory, check out Redman’s classic Cribs segment below.

What’s your favorite hip-hop project of 2021 so far?