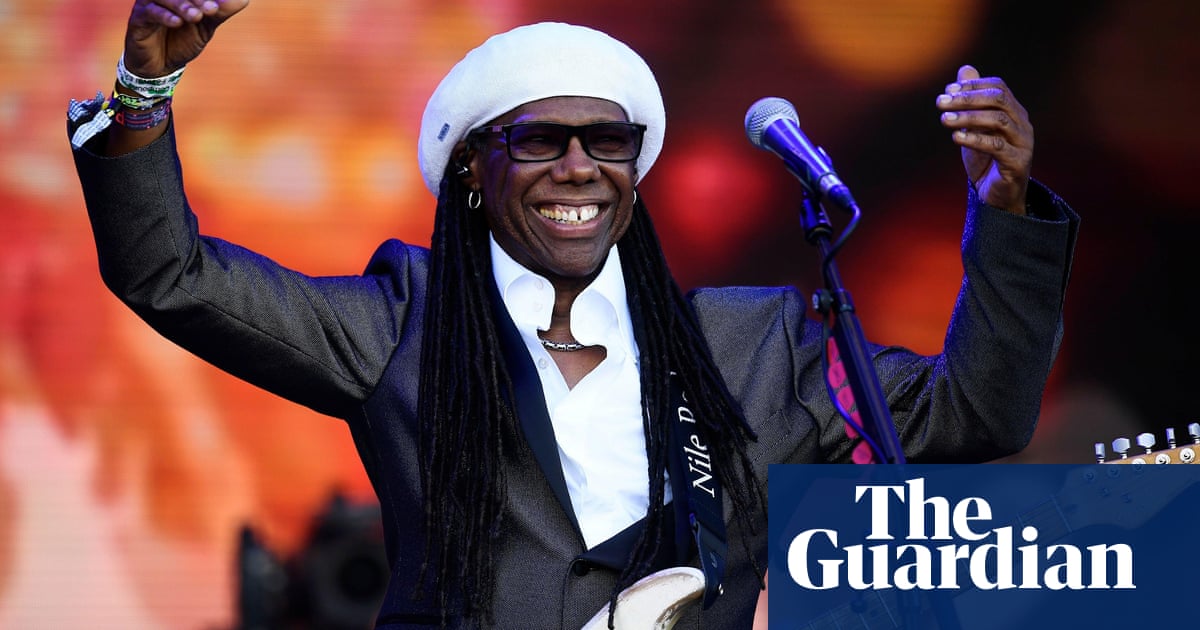 Music streaming needs a “complete reset”, according to a damning parliamentary report that calls on the UK competition watchdog to investigate the commercial power wielded by major record labels.

The Department for Digital, Culture, Media and Sport (DCMS) committee inquiry, which started in October 2020 and took evidence from musicians including Nile Rodgers, reported that unless artists received a larger share of revenues, the UK’s music landscape could be transformed within a decade.

The committee chair, Julian Knight, said that while streaming had “brought significant profits to the recorded music industry, the talent behind it – performers, songwriters and composers – are losing out”.

The report says: “T﻿he pitiful returns from music streaming impact the entire creative ecosystem. Successful, critically acclaimed professional performers are seeing meagre returns from the dominant mode of music consumption. Non-featured performers are frozen out altogether, impacting what should be a viable career in its own right, as well as a critical pipeline for new talent.”

Record labels and the streaming sites are criticised in the report, which says that although streaming undoubtedly helped save the music industry after two decades of digital piracy, the companies have “leveraged structural advantages to achieve seemingly unassailable positions” in their markets.

The report refers to estimates that streaming services take 30-34% of revenues from a stream, with the label recouping 55% and the rest shared out between the recording artist, publisher and songwriter.

The MPs say they have “deep concerns about the position of the major music companies” and call on the government to ask the Competition and Markets Authority to investigate whether competition in the recorded music market is being distorted. They say the major labels: Sony, Universal and Warner Music, benefit at the expense of independent labels and self-releasing artists when it comes to playlisting.

The committee recommends “a broad yet comprehensive range” of legislative reforms to protect the rights of musicians and songwriters, who it says are getting poor returns from streaming – an industry that generates £600m in revenues a year.

The 121-page report backs calls for artists to have equitable remuneration from streams, which would mean their work is classified as a “rental” when it is played on platforms such as Spotify, which has a 44% market share compared with 25% each for Amazon Music and Apple Music.

The measure would mean streams are treated in a similar way to radio plays, with a collecting society recouping royalties on an artist’s behalf. The committee says the change would be a “simple yet effective solution” to the problems caused by poor remuneration from music streaming.

It also recommends introducing a right to recapture the rights to works after a period of time and the right to contract adjustment if an artist’s works are “successful beyond the remuneration they receive”.

The suggestion of sweeping legal changes is at odds with the position of streaming sites and the three major labels, which have consistently argued the current system works and that equitable remuneration would be, in the words of the BPI’s Geoff Taylor, “a recipe for disaster” and lead to reduced revenues.

The report says recorded music revenues are still much lower in real terms than they were two decades ago, but have been rising since 2014 when the percentage of UK population illegally downloading music was at 13%, before it dropped to 5% in 2020.

Will Page, a former chief economist at Spotify, submitted evidence saying that between 2015 and 2019 the streaming-led recovery boosted UK major label turnover by 21%. “The recorded music business not only got bigger but also much more profitable for record labels. Artists, however, have not received proportional benefit,” he wrote.

The MPs are critical of the hostility that potential contributors to the inquiry faced from within the music industry, pointing out they received 80 confidential submissions because people were afraid of speaking out publicly.

Covid-19’s impact is also a focus of the report, with the MPs finding that the problems with streaming have been exacerbated because “musicians have become over-reliant on touring and live music income”.

YouTube comes in for particular criticism in the report, owing to its distinct business model. Unlike the majority of UK streaming platforms, much content on YouTube is uploaded by users rather than artists or record labels.

The platform has licensed some content and proactively removes many unlicensed uploads using its content ID system, but the different approach plays into its bottom line. According to evidence to the inquiry, YouTube accounts for 51% of music streaming per year but contributed 7% of all revenue.

If musicians upload their own music directly to YouTube, the platform’s policies explicitly prevent them from being paid a share of advertising revenue “until they achieve 1,000 channel subscribers and 4,000 hours of watch time”.

As a result, the report calls for the UK to designate YouTube’s streaming service as having “strategic market status”, and warns that the continued freedom from lawsuits that YouTube enjoys thanks to its user-generated model “has suppressed the value of the digital music market”.