Most Explicit Hip-Hop Music Videos of All Time – XXLMAG.COM 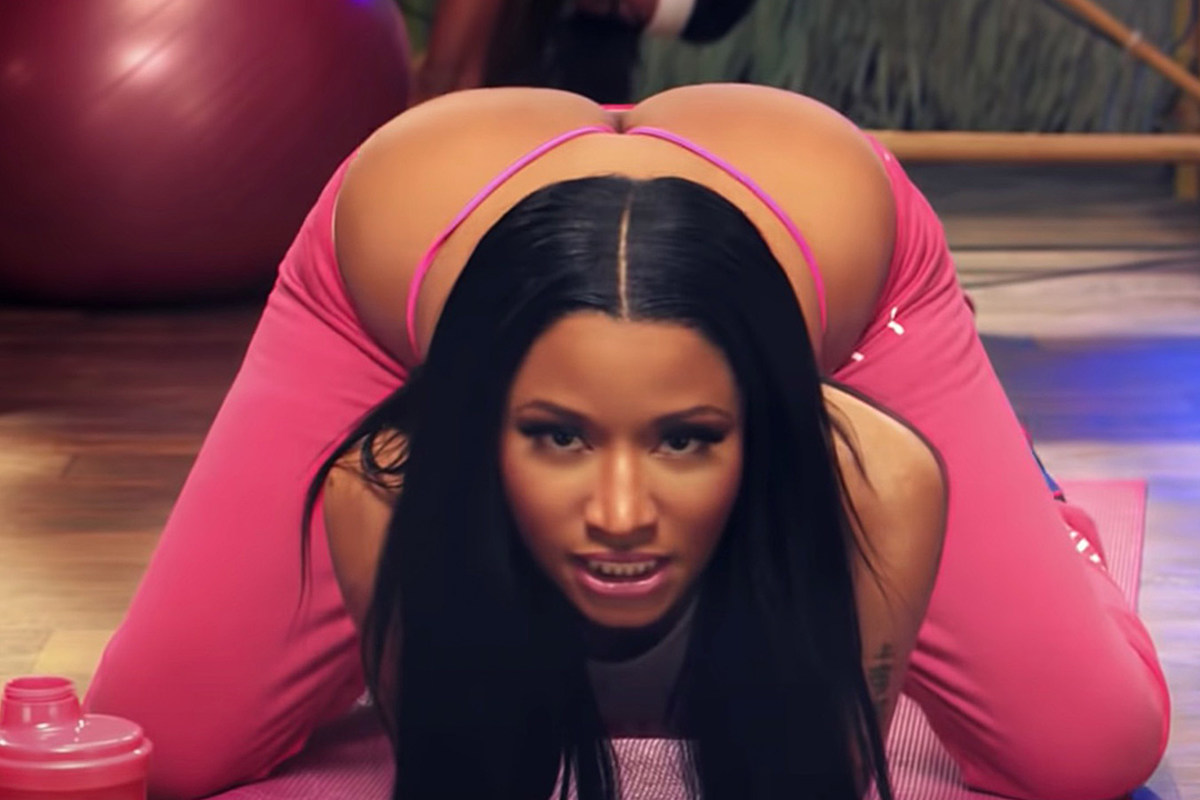 Rappers have often pushed the envelope when it comes to sexually explicit lyrics in their songs. Along with that, the accompanying music videos for those songs are oftentimes downright raunchy and outrageous.

Cardi B and Megan Thee Stallion are no stranger to provocative visuals whether it’s on social media or in their videos. Last year, the two rappers didn’t let a pandemic slow their roll when they debuted “WAP,” the first official single for Cardi’s upcoming sophomore album. The Billboard Hot 100 No. 1 song arrived in August of 2020 with a hotter-than-hot video, including stone statues made in the likeness of both Cardi and Megan with water dripping out of their respective bosoms in front of a mansion. From gold butts and breasts adorning the hallway of the crib to tigers fornicating, this is a video not for the prude types.

Arguably, the most raunchy video in hip-hop history is Nelly‘s 2003 visual for his remix to “E.I.,” which is widely known as “Tip Drill.” In the NSFW clip, Nelly and his crew, St. Lunatics, host a house party at a lavish mansion filled with bikini-clad strippers. Of course, the video is infamously remembered for Nelly swiping a fake credit card in-between a woman’s buttocks.

Candid sexual anthems and raunchy music videos have been part of the rap game since its inception. So XXL highlights some of the wildly sexy visuals over the years. We must warn you that these music videos are NSFW and are sexually explicit. Check out the Raunchiest Hip-Hop Videos You Don’t Want Your Parents to See below.