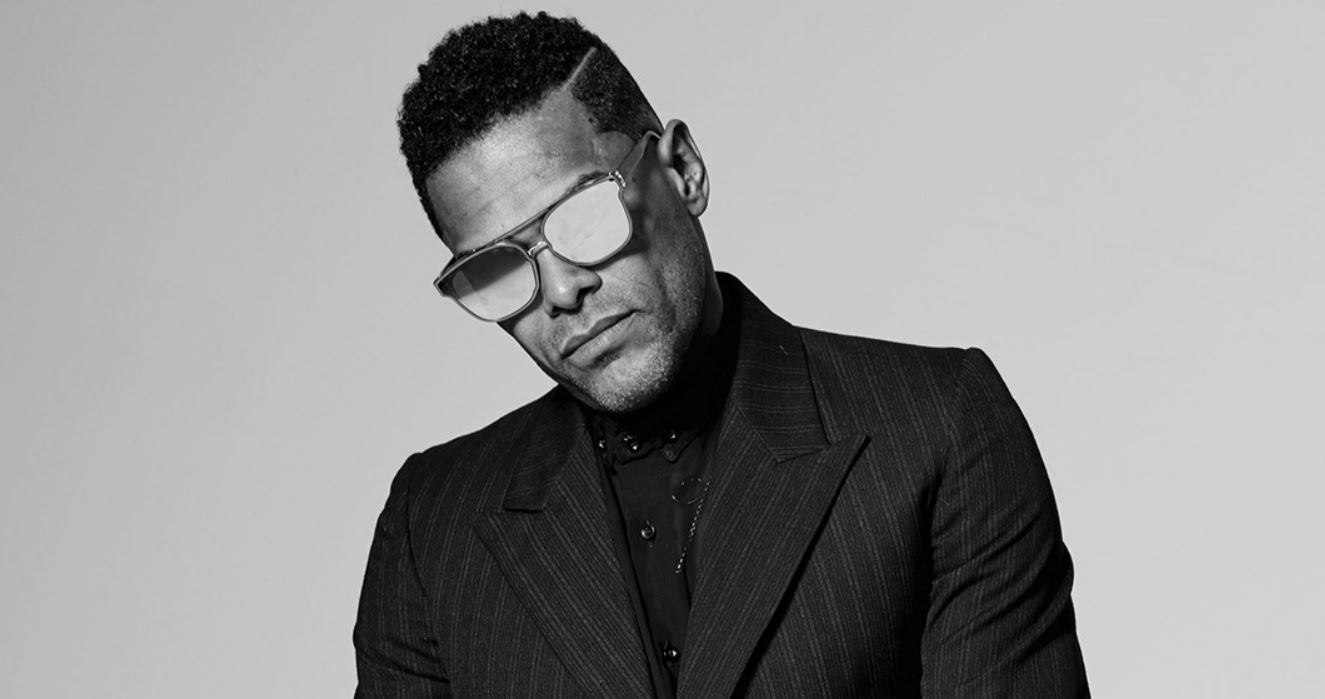 Maxwell is coming back. The R&B maestro has announced the final installment of his album trilogy, titled MXWLNIGHT.

The singer’s last album blackSUMMERS’night was released in 2016 and served as a sequel to the first in the trilogy called BLACKsummers’night, which released in 2009. He had mentioned back then that the trilogy was “loosely based on the concept of a night out for a woman named Black Summers.”

Since then, fans have been waiting for Maxwell to unveil the final installment. On Monday, he surprised fans by teasing a snippet of a new song, supposedly called ‘Off’ on his social media. According to the tweet, it seems like the third part of the series will be called MXWLNIGHT.

THE FIRST FROM THE FINAL #MXWLNIGHT

A release date for the new album has not been announced yet but our best guess is it will arrive before the year is over.