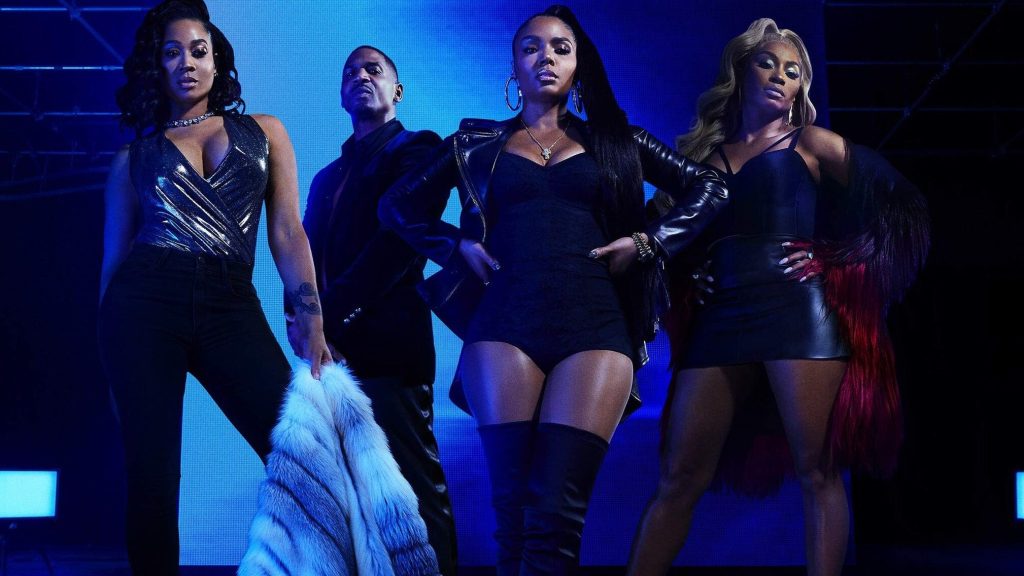 VH1 announced that the 10th season of “Love & Hip Hop: Atlanta” will premiere on July 5.

The hip-hop docuseries explores the personal journeys of artists, entrepreneurs and influencers. Season 10 brings music back to the forefront, with a female-led ensemble navigating their careers, families, mental health and Black liberation amid a national reckoning and pandemic.

Disney Plus announced that all 10 episodes of “Behind the Attraction” will premiere on July 16. Narrated by Paget Brewster, the series will give viewers an exclusive peek inside the magic of Disney Parks and Resorts’ most beloved attractions, from Jungle Cruise and “it’s a small world” to the Haunted Mansion and “Star Wars: Galaxy’s Edge.” Through archival interviews with Walt Disney and never-before-seen footage and photographs, “Behind the Attraction” will also tell the stories behind each park’s castle and transportation system, as well as how the iconic Disneyland Hotel came to be. Directed by Brian Volk-Weiss, the series is executive produced by Dwayne Johnson, Dany Garcia, Hiram Garcia, Brian Gewirtz and Kevin Hill from Seven Bucks Productions and Volk-Weiss, Robin Henry, and Cisco Henson from The Nacelle Company.

Netflix announced that the 2022 Netflix Is A Joke Fest will take place from April 29 to May 8 in Los Angeles. The streamer’s first comedy festival, which was originally slated for spring 2020, was set to bring over 100 shows to various venues across Los Angeles and release the filmed specials to Netflix later in the year. While Netflix has not yet made an announcement regarding this year’s performers, the fated 2020 lineup featured Dave Chappelle, David Letterman, Kevin Hart, Ali Wong, Amy Schumer, Bill Burr, Jamie Foxx, Jane Fonda and Lily Tomlin, Martin Lawrence, Sebastian Maniscalco, the cast of “Schitt’s Creek” and more.

ABC announced that they are developing the multi-camera comedy “Better Late.” Inspired by David E. Talbert’s life, the series follows a first-time dad whose life gets turned upside down when his own deadbeat father reappears, hoping for a do-over with his son and a relationship with his grandson. Talbert writes and executive produces alongside Lyn Sisson-Talbert and The SpringHill Company.

Peacock and Samsung announced that the NBCUniversal streaming service will be available on Samsung Smart TVs beginning June 8. The Peacock app will bring tens of thousands of hours of content, including movies, TV shows, live news and sports programming, to millions of Samsung Smart TV households across America.

Robert De Niro, Anthony Ramos and Anne-Marie with Niall Horan will appear on “The Tonight Show Starring Jimmy Fallon,” while Aidy Bryant, Katie Thurston and John Mayer will be on “Jimmy Kimmel Live!” “The Late Show With Stephen Colbert” will have on Chris Matthews and Cynthia Erivo; “Late Night With Seth Meyers” will feature Patrick Wilson, Quinta Brunson and Brendan Buckley; and “The Late Late Show with James Corden” will have on Julianne Moore and Rufus Wainwright.