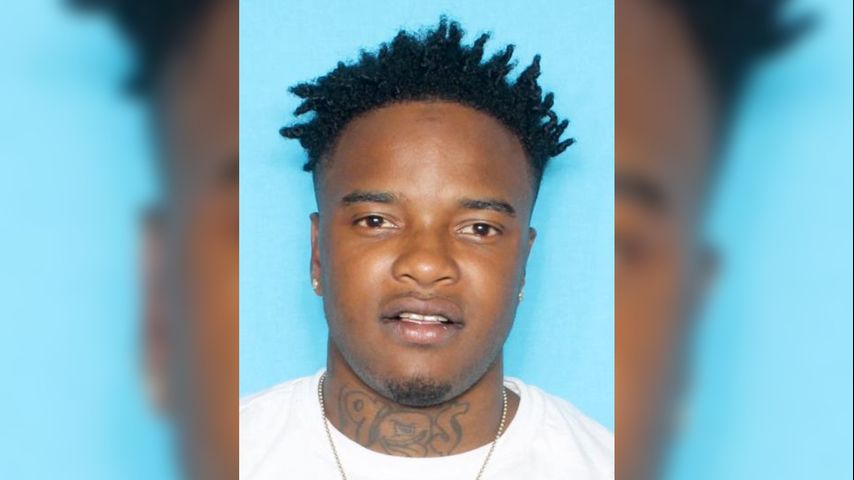 ST. GABRIEL – A suspected gunman turned himself in after he allegedly shot his stepfather in Iberville Parish.

Police found the victim outside of his building at the Windsor Apartment complex Saturday night. He was airlifted to a hospital with a gunshot wound to his left arm and abdomen.

The victim identified the shooter as his stepson, 24-year-old Jyvariel Harvey. Harvey is a local rapper who goes by the nickname “yungbulldog.”

On Thursday, the St. Gabriel Police Department announced Harvey had surrendered himself to police.

Harvey was booked into the Iberville Parish Jail for attempted second-degree murder and as a convicted felon in possession of a firearm.