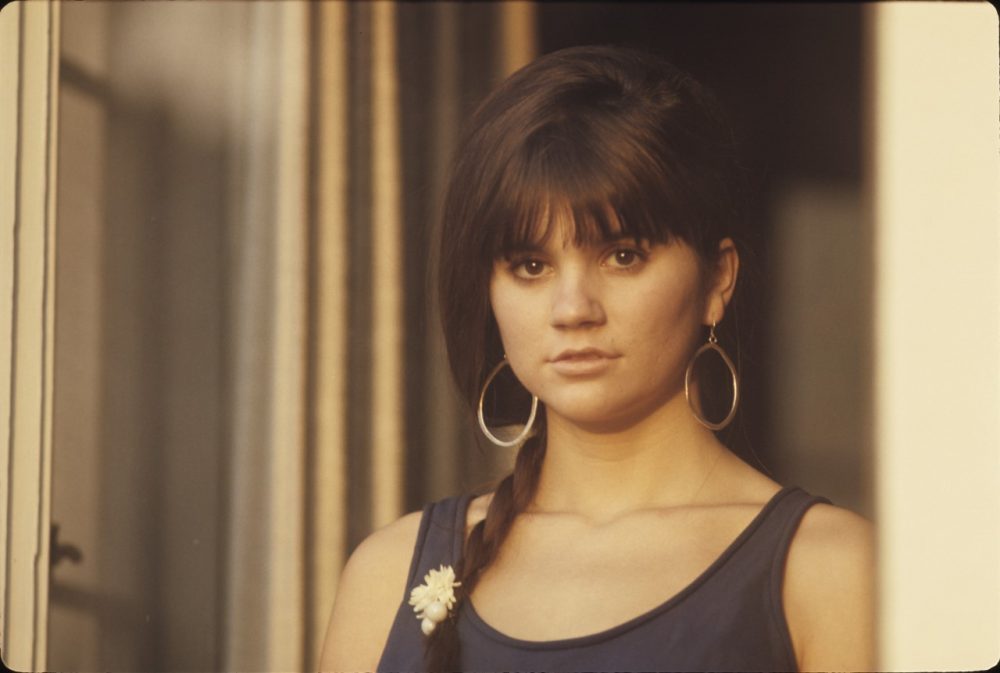 Terms of the deal were not disclosed, beyond a rep noting that the deal encompasses the masters Ronstadt owns and the royalties from the ones she does not — it was not immediately clear which masters from the singer’s 50-plus-year career she owns — and that although Ronstadt’s name and likeness are not included in the deal, Iconic may use them to promote the catalog.

Publishing is not included in the deal; the overwhelming majority of Ronstadt’s hits, including Roy Orbison’s “Blue Bayou,” Eagles’ “Desperado,” and The Everly Brothers’ “When Will I Be Loved,” are covers.

Ronstadt, 74, becomes the most recent artist to sell off her intellectual property and the latest deal for Azoff’s company, which jumped into the booming catalog-acquisition business relatively late but has struck deals in recent weeks with the Beach Boys and David Crosby. Along with Ronstadt, those musicians are long familiar to Azoff, an artist manager and executive who made his name on the Southern California rock of the early 1970s with the Eagles and others.

Ronstadt enjoyed her first hit in 1967 as lead singer of the Stone Poneys with “Different Drum,” a song written by Michael Nesmith of the Monkees, although her solo career did not truly catch fire until the mid-1970s. She ended up becoming one of the most iconic singers of that decade, due in no small part to her ability to spot suitable songs and musicians — the original lineup of the Eagles first united as her backing band in 1971. She also showed significant savvy throughout her career in other ways, redefining her career by recording Spanish-language, big-band and children’s albums long before they became common for mainstream artists; earlier this month, she won her 11th Grammy Award for Best Music Film for her documentary “Linda Ronstadt: The Sound of My Voice.”

“I’m very pleased about this partnership,” said Ronstadt. “It’s extremely gratifying to be in the company of Irving Azoff, his team, and his family of great artists, many of whom have been my friends and colleagues for years. It feels like home.”

Azoff commented, “In 1972 when I arrived in Los Angeles to pursue my dreams in the music business, as fate would have it, I soon thereafter became best friends and manager to Glenn Frey and Don Henley. Without Linda Ronstadt and John Boylan, there would have never been an Eagles. We were friends and family and grew up together, and what a ride it has been. The countless tours together with the Eagles and Linda and their collaborations are the backbone of the history of Southern California music. For Linda and John to entrust us with the honor of furthering her work is one of the most satisfying moments of my career. Linda’s talent is unparalleled, but her courage and commitment to make important music of many genres is her legacy. We will preserve that legacy for her at all costs.Thank you, Linda and John. We won’t let you down.”