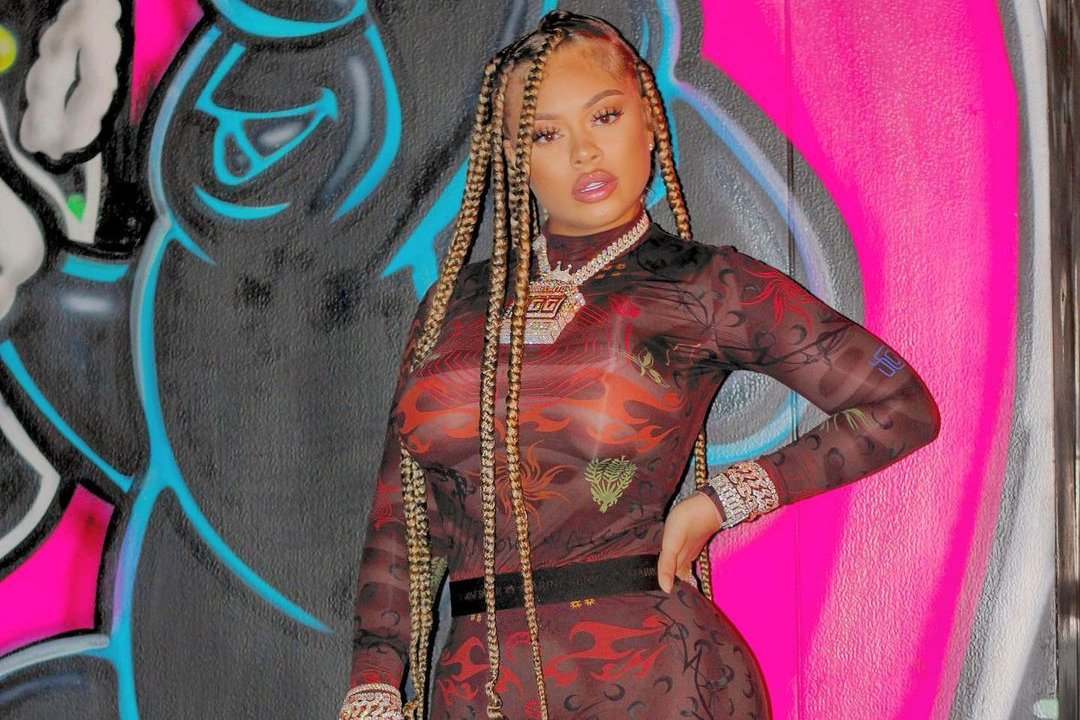 After delivering a fiery freestyle over Yung L.A.’s ‘Ain’t I’, rapper Latto releases a brand new single titled ‘Soufside.’ The Queen Of Da Souf posted a preview of the song along with a music video, featuring a cameo by R&B singer Monica.

The catchy song is a follow-up to the femcee’s last track, ‘Big Energy’, which she dropped back in September. Latto performed both records at this year’s BET Hip-Hop Awards and left fans in awe!

The Atlanta native is nominated for Best Push Artist at this year’s MTV Europe Music Awards, airing November 14 on MTV. Fat Joe recently praised the Rap Game winner, saying, “she went from being a young Hip-Hop artist and now she’s a big thing.”

Although no set date for an album has been announced, Latto is still bringing that big energy!