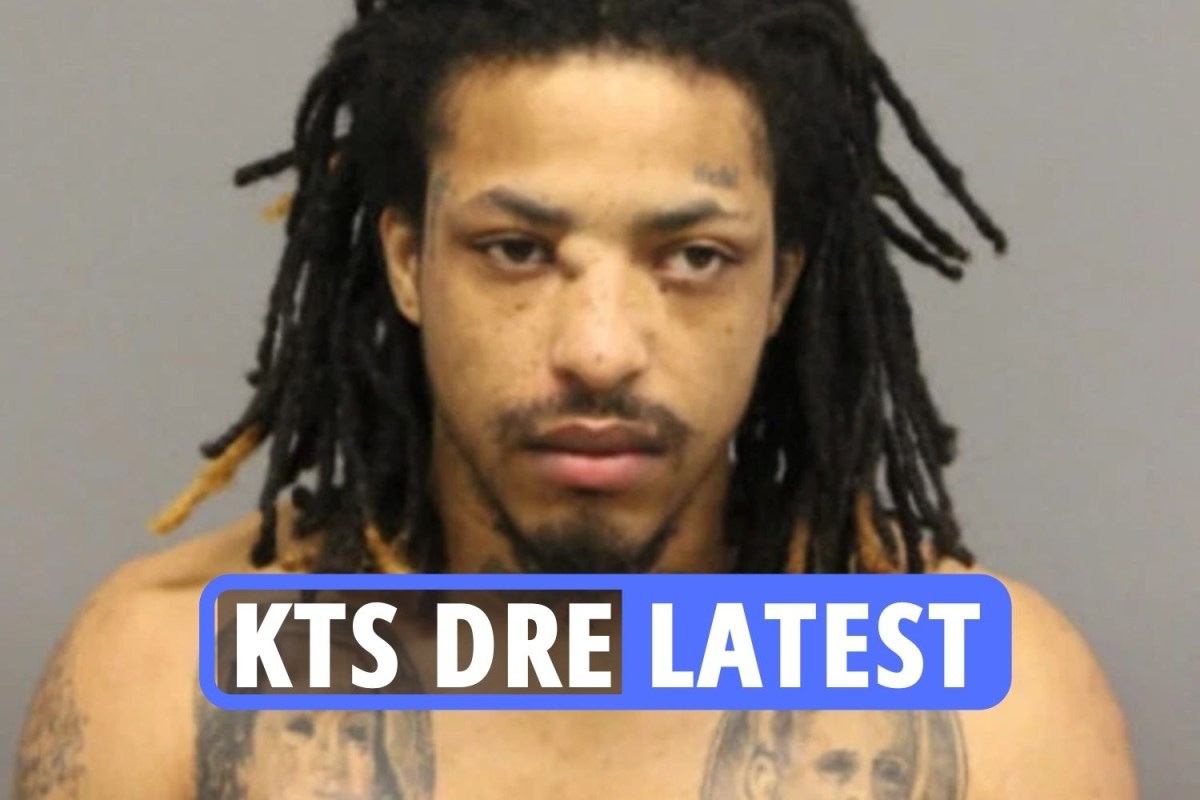 A woman who was visiting the Cook County Jail on Saturday night has described the terrifying moment that gun fire erupted.

She has been talking to a friend at the entrance when she said she heard a noise she thought was fireworks.

“Moments later, I heard two pops in front of the visiting area, then more in a cadence that couldn’t be anything but gunshots.

“When the shooting stopped, a Cook Country [sheriff’s officer] said to me, ‘Young lady, I think you better move your car,’ and at first I laughed it off because I didn’t believe him, but he was serious and told me those were gunshots.”