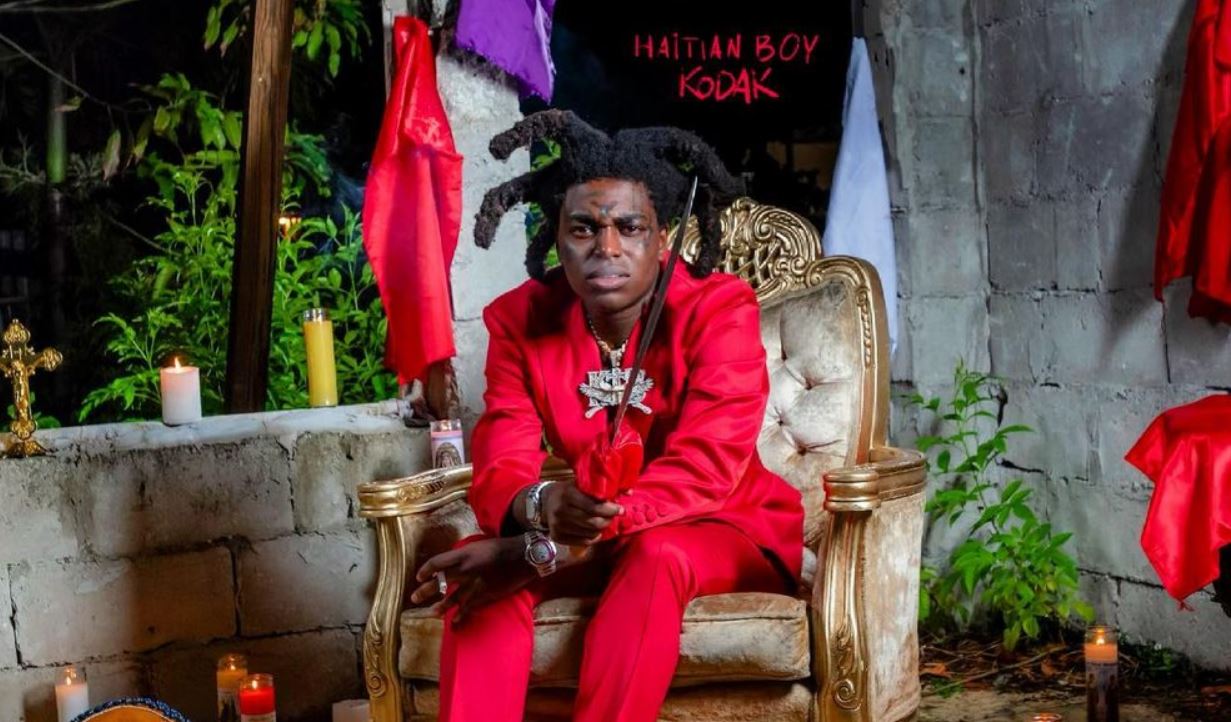 Kodak Black is ready to put all his legal troubles behind and instead focus on new music as he shares his latest effort Haitian Boy Kodak today.

Over the last few months, the Florida rapper has been playing around with a few loosies and had promised that a new album was on the way. We are still not sure if he is treating this one as a commercial mixtape or an official studio album but the difference between the two is anyway quite blurred these days.

The Pompano Beach artist who is son of a Haitian immigrant, made the announcement about the album on his Instagram earlier this week. Stream the new album below, which contains 8 new tracks and no guest appearances.

Kodak recently pled guilty in a sexual misconduct charge stemming from accusations that he assaulted a high school student in 2016. The judge suspended Kodak’s sentence from 10 years to 18 months of probation, meaning that he wouldn’t have to do jail time in the case.