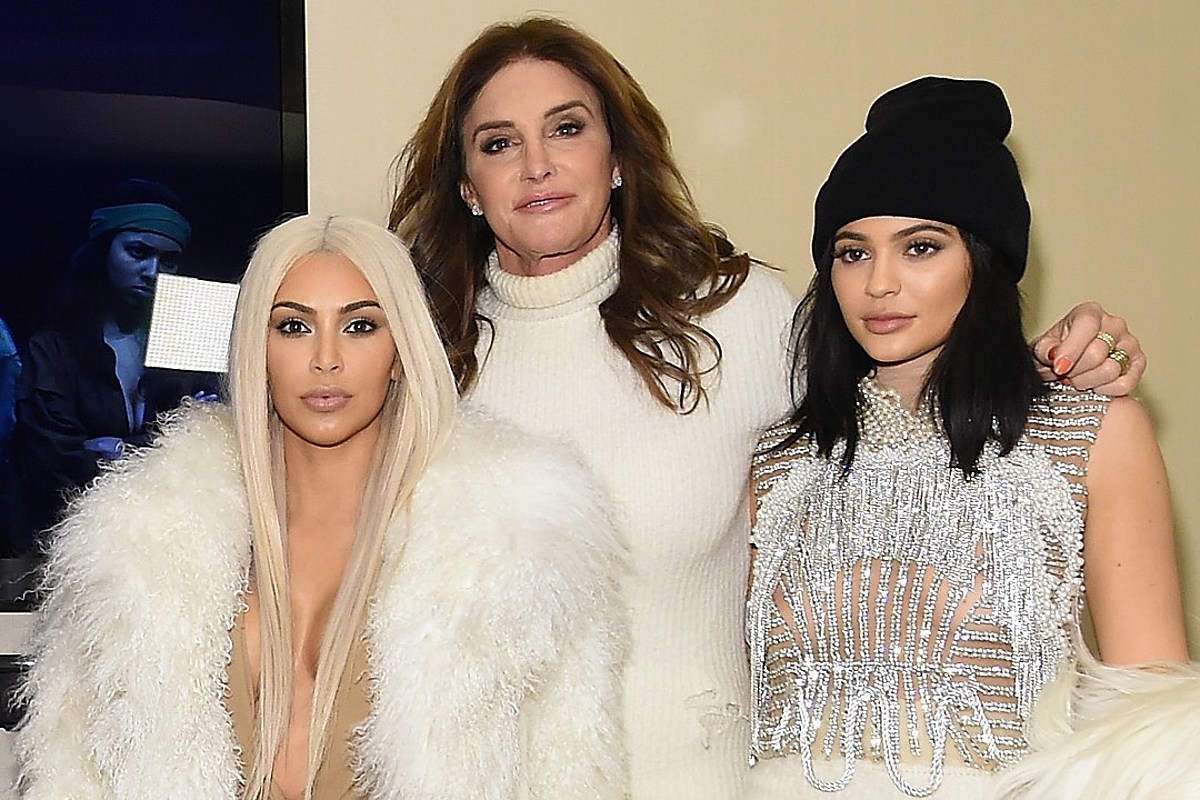 The Kardashian clan will reportedly not back Caitlyn Jenner in her run for California governor.

On Saturday (April 24), sources close to the Jenners and Kardashians told TMZ

Caitlyn reportedly told her family about her run prior to announcing her campaign. But Kim, Khloe, Kourtney and Kris allegedly won’t be supporting her on the campaign trail.

According to the source, there are still unresolved tensions over Kris and Caitlyn’s divorce although Kim apparently has a good relationship with Caitlyn. The kids allegedly don’t want to “get in the middle.” The insider claimed that the Kardashians don’t plan on endorsing any governor candidate.

Caitlyn has extremely different political views than her family. The Kardashian family previously supported Democrat Hillary Clinton in the 2016 presidential run while Caitlyn supported Republican Donald Trump. Two years later she disavowed her support for Donald but still remains Republican to this day.

According to Axios, Caroline Wren, who worked for former President Donald Trump’s fundraising campaign, Trump Victory, will be working for Jenner in her run. Caroline was one of the organizers of the Trump rally that incited the Capitol riot on January 6. The women first met through the GOP nonprofit American Unity Fund, which focuses on LGBTQ+ rights.

Caitlyn may be running in the potential recall election against Democratic Governor Gavin Newsom. A recall election takes place in certain situations where voters can remove an elected official from office before their term has ended through an election. Newsom will most likely be subjected to a recall election after his reported mishandling of the COVID-19 pandemic under an emergency order.