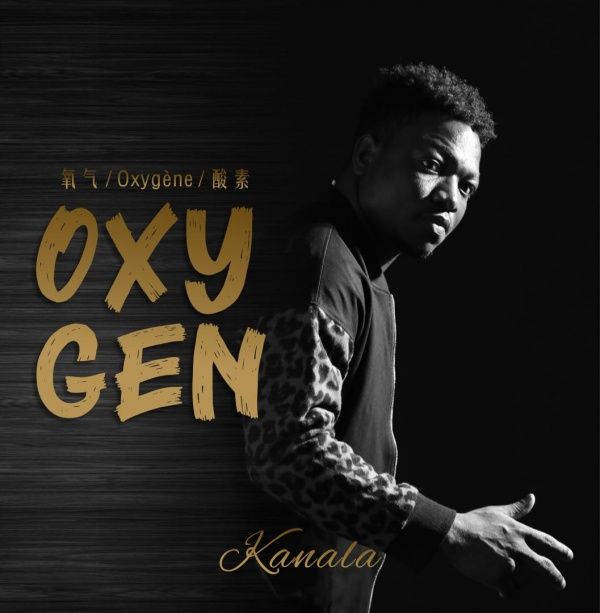 Kanala as he is popularly known in the music industry and SHOWBIZ, his born Abukanala Percy Akpibunteba is a 28-year-old musician, a unique songwriter and a producer. Born in the West African country, Accra-Ghana in a family of seven (7) of which he is a second born. He has 3 other sisters and a brother. His dad George Abukanala a horticulturist / real estate agent and a drum maker. His mum Abigail Abukanala a trader did their best to give them a better life.

His journey into music started as a young kid, at age 12, helping out in his mum’s bar, serving customers and waiting tables. His passion for music started there singing most of the great hit songs of prominent and famous musicians in the late 90’s. His dad’s cultural band and drum making hobby enabled him to love music more.

At a very young age he and his best friend Adams Anaba popularly known as Ras Anaba formed a music duo. Attending many auditions at a very young age gave him some experience and exposure into the music scene. He single handedly represented his middle school during music events often coming out among the top three best performers.

Although music was a greater part of him he took a long break in high school and did nothing related to music for over 4 years. This was because of the position he held at school as the Senior Boys Prefect. After high school his days in ghana would be cut short as he made his way into Asia to continue his studies in China Lioaning Province University of Technology to pursue a degree in Telecommunication Engineering.

There he met many interesting artists whom like himself had great love for music. They’d occasionally hold concerts at night on school campus to a teaming fans around. There were lots of uncountable ups and downs but giving up has never been an option for him.

Working with music enthusiasts like Manny Force, Young King, DJ Pulpit and etc. 2013 was the year he started recording hits and making covers for songs like ‘’ Be free, Soul on Fire, Never give up, Thank you ‘’etc. Back then he sang and rapped to any beat that came along.

He went on to win 1st pride at the 2016 DuYi international Cultural and Music Festival in Beijing-China. His dominance took pitch when he started recording hit songs in Chinese and English simultaneously and the chinese fans just can’t get enough of him. He then went on to perform for the President of Ghana Nana Addo Dankwa Akufu Addo at a Welcome Party in Beijing in 2019.

His music mainly preaches, Unity, Inspiration, Perseverance and motivation. His main genres are Afrobeat, Afro fusion, Hiphop, rap and Classical. His great personality and undying spirit has come a long way to be tested, tried and proven.