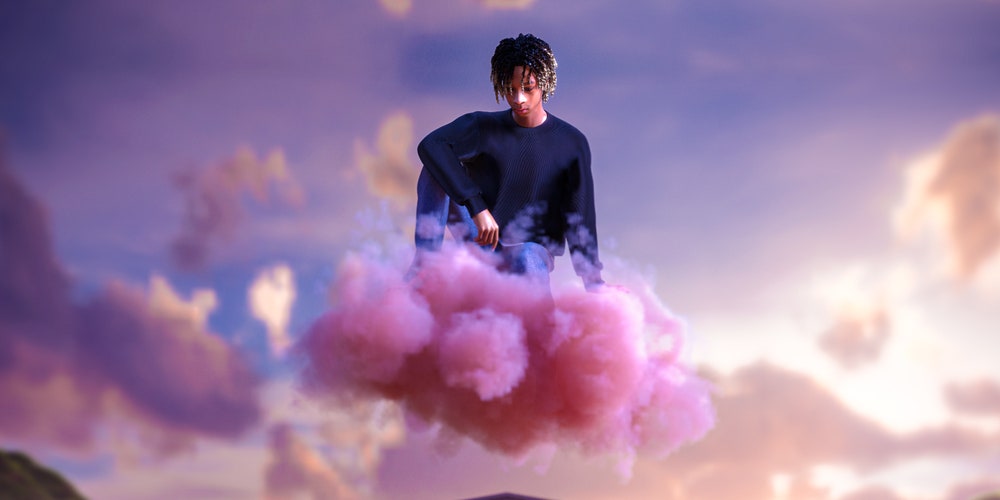 Ka$hdami is attempting to do what only a few have done before: breakthrough on a major scale while rapping over plugg beats. The production style originally shaped by MexikoDro, StoopidXool, and the rest of a crew called Beat Pluggz is like Atlanta trap beats merged with Screw music and Zelda OST melodies. It was the foundation of many promising rappers on SoundCloud in the mid-2010s, including UnoTheActivist, Thouxanbanfauni, Yung Bans, and, most famously, Playboi Carti. But a wave of “type beats” producers oversaturated the sound with half-assed imitations. Soon enough, it felt like everyone with a SoundCloud account had adopted the form, and by the time Carti put out his heavily anticipated 2017 debut mixtape, he’d left it behind. Plugg music was then unfairly written off as underground and played out until recently when a new wave of rappers and producers who never stopped loving it emerged.

But Ka$hdami is also strongly influenced by his home base in the DMV. Since the 16-year-old’s voice became deeper about a year ago, he no longer sounds like he should be waving a wand on the Disney Channel. With his latest mixtape epiphany, he leans into the gruff flows and gun-toting punchlines delivered with a wink by regional staples like Xanman, Q Da Fool, Lil Dude, and Goonew. On “Look N the Mirror!”—Ka$hdami’s breakout single and the heart of the record—he aggressively raps, “I ain’t the same lil’ nigga from the block/It’s a one way, nigga, come down, get shot/Boy, you had the drop for a motherfuckin’ year/Without your niggas, you gon’ disappear,” over a lush plugg beat. Typically, in the DMV, lyrics this brash would be delivered over a brooding instrumental that sounds like a producer tossed tense hi-hats and blaring 808s over the A Nightmare on Elm Street theme. But Ka$hdami’s tracks don’t resemble that at all—they’re sweet and, despite the violence, come off as the innocent imaginations of a teenager who fell in love with his local street rap scene on the internet.

The best songs on epiphany bring to mind taking a wholesome skip through the park. “Figures” even starts out with birds chirping before the ethereal beat kicks in. Ka$hdami’s rhymes aren’t quite an afterthought, but they’re more about his rough yet sort of melodic delivery. Unlike his DMV-based inspirations, his punchlines aren’t that colorful or memorable, but they don’t have to be—plugg music was always more about fantasy. On “Trust Issues,” a beat that feels like cannonballing off a cliff into a warm body of water, the way he glides over the track is enough to overlook writing that is basically filler. If anything, the song is held back by miserable-sounding features—this happens again and again on the project. The only purpose of these guest verses is to stretch his songs beyond the two-minute mark. It’s unnecessary—making short songs is fine! “Look N the Mirror!” (at 1:25) and “Dior” (1:58) are his best tracks to date.

A handful of instrumentals on epiphany feel similar to that original wave of bland “type beats” that diluted the sound. “Up!” and “See Ya!” have all too familiar melodies that seem as if they’ve been used better before. The easiest way to avoid this is to go straight to the source as he does on “Receipts,” which is co-produced by StoopidXool, one of the innovators of the sound. It’s light and dreamy, and Ka$hdami’s punchy flow gives the track a darker edge. It’s a clash that not only defines his tape but the best plugg music as well.