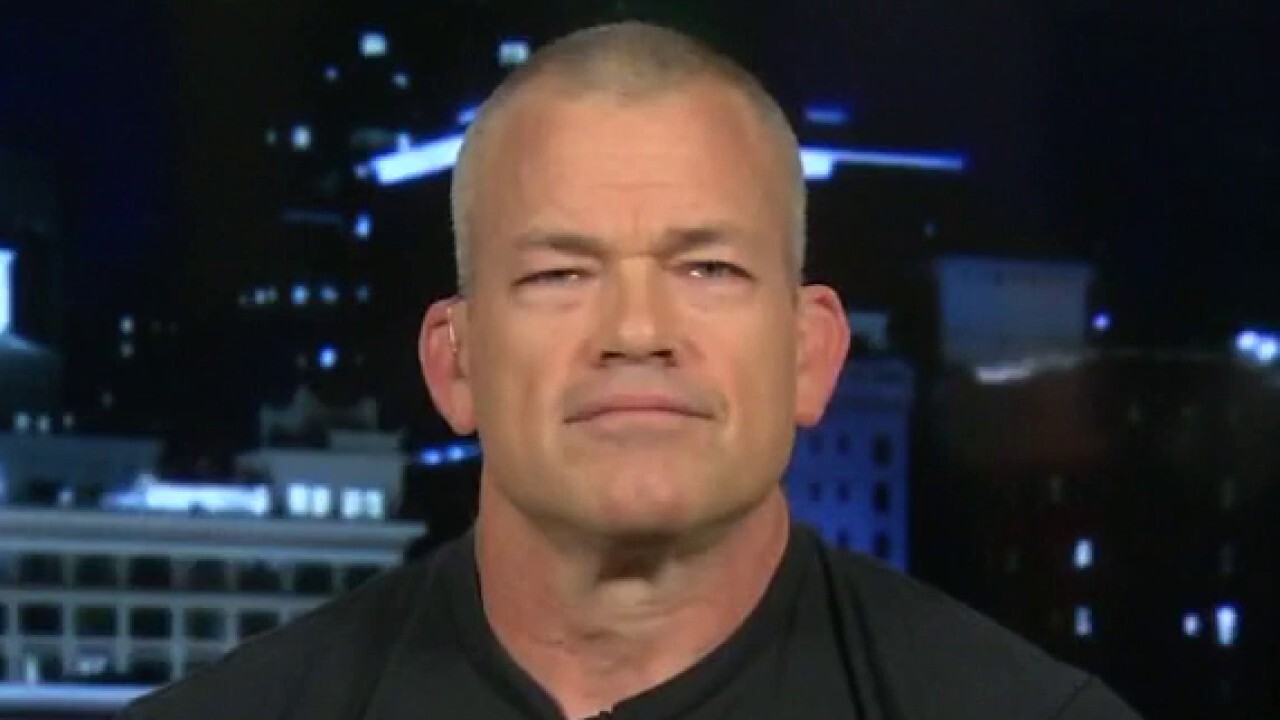 Retired Navy SEAL Jocko Willink is fighting back against the “economic war” amid the supply chain crisis.

“I spent the first part of my life fighting those battles in the military,” Willink told “Fox & Friends” Thursday. “Now…I’m trying to take our fight to our communist adversaries through the economic wars.”

The Origin USA co-owner added in order to win the “economic war,” America must own supply chains and create products in the country.

Willink’s comments come as All-American companies see a surge in sales due to the supply shortage. Willink said his company, marketed as selling goods ‘handcrafted in America,’ is seeing a huge demand in American products since the nation has experienced supply chain issues abroad.

“We’ve literally bought machines from overseas and brought them back to America. It’s one machine at a time and it’s one job at a time,” the former Navy SEAL told co-host Steve Doocy.

Origin USA headquarters is located in Farmington, Maine, where Willink co-owns the company with his business partner, Pete Roberts.

Willink continued to say his company consists of a “great American workforce” creating U.S. products up in the Pine Tree State.

“I’m trying to make in America so we can offer people those products, and we’re making the highest quality stuff,” he told Doocy.

“Yes, the price is competitive because we’ve got great people. We’ve got lean manufacturing and we’ve got people that know what they’re doing.”

The retired Navy SEAL noted that the American worker is “capable of anything” and will continue to grow, while winning back the “economic war.”

“Everyone’s been hit by that supply chain, and everyone knows that they’ve got to bring it back [to America],” Willink asserted.

“Definitely a lot of my veteran friends that have companies, they want to make stuff in America and even people that aren’t veterans.”