JAY-Z doesn’t typically give up the game behind many of the songs he’s written for other artists but on the latest episode of LeBron James‘s HBO series The Shop which aired Friday (May 28), the Brooklyn mogul gave Bron and Maverick Carter a little insight to one of his more memorable behind-the-pen moments.

During a conversation where Carter recalls Hov writing the Bugs Bunny rap for the original Space Jam soundtrack, he dives into “Still D.R.E.,” Dr. Dre’s lead single from his classic 1999 album 2001.

“On that reference track, I’m doing Dre and Snoop’s vocals,” Hov recalls. “The reference track it sounds like them. The Foxy (Brown) reference I’m glad nobody can find that one. But you gotta have somewhat a reverence for them. Obviously, the music they were making with The Chronic and all that … in order for me to really nail the essence of Dre and Snoop had to be like a studied reverence of what they were doing. Even to put myself in their shoes. Cause think about that record. That record comes after Dre leaves Death Row, ‘How? My last album was The Chronic.”

The single from 2001 would push the album into rarified heights for the longtime Compton superproducer and mogul. The album would become Dre’s biggest seller, going 6x platinum, according to the Recording Industry Association of America (RIAA) and set the stage for Aftermath Records even further with follow-up releases by Eminem and later 50 Cent. 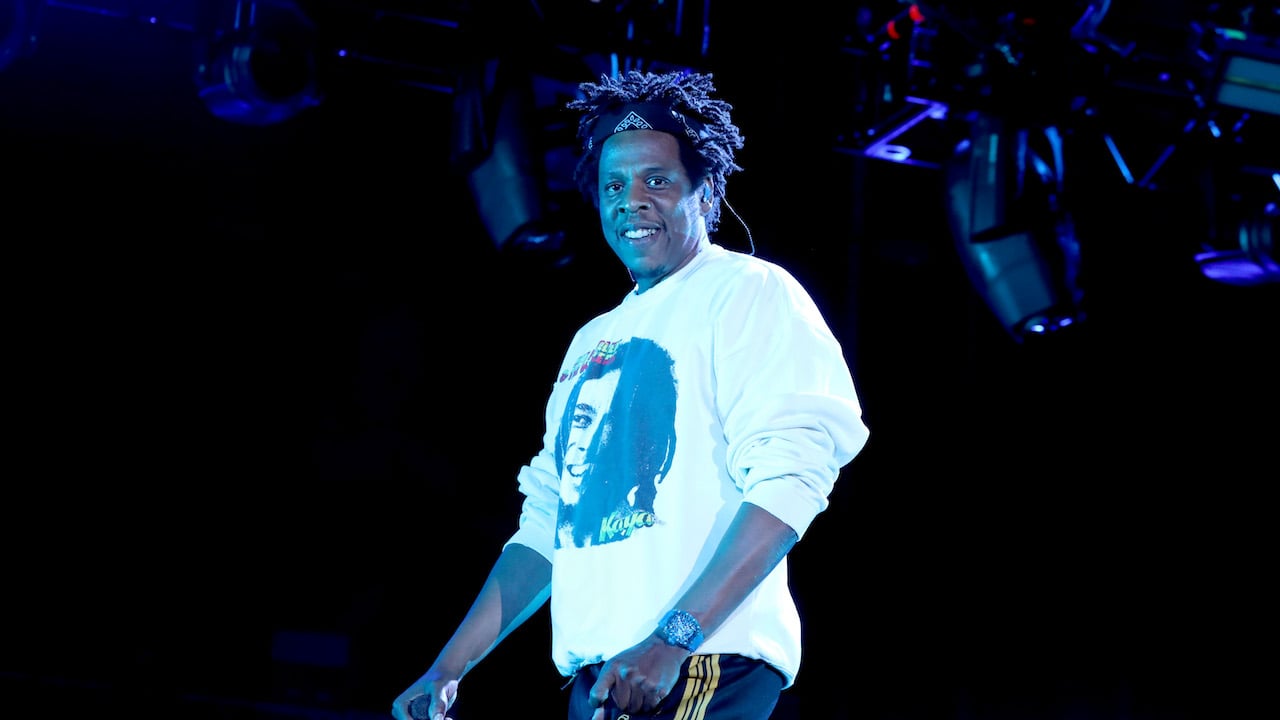 Elsewhere in the episode, JAY-Z not only gives props to the late DMX and recalling memorable X stories, including X being the reason behind JAY-Z’s boycott of the Grammys in 1999, X’s stage presence being second to none and more. The full episode is available on-demand on HBO’s streaming service, HBO Max. Revisit the classic single with Dre, Snoop and Hov’s influence below.