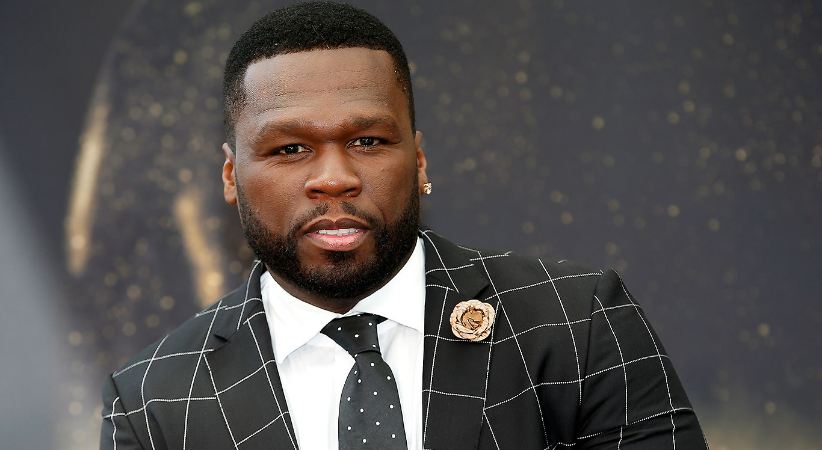 Rap and film mogul Curtis ’50 Cent’ Jackson plans to produce a new TV series where new talents of hip-hop will compete against each other for the top spot.

Currently, the show Unrapped is in development with ABC and will be executive produced by 50 Cent’s G-Unit Film & Television company and SFO Entertainment. Antonio Collier, Jon Sheinberg, Susie Ursitti Sheinberg, Gwen Osborne, and Matt Feige will also assist in making the new show.

Unrapped will basically be the hip-hop’s, American Idol. The show’s format will have celebrity contestants, coached by iconic hip-hop mentors, go head-to-head in rap battles until a king or queen is crowned. Not sure what the winner will receive, but lookout for a casting call soon.

“I am excited to expand my relationship with ABC,” 50 told Deadline. “Unrapped brings G-Unit Film and Television’s ability to put incredible music and musical talent on screen to the competition space.”

Although we are used to 50 making gangster drama shows, Like Power and Power Book II, Jackson launched his G-Unit Film and Television company with reality TV in 2013. He initially introduced us to his reality series Dream School for Sundance TV.
The show followed the lives of high school dropouts that celebrities guided to their path of a second chance.

ABC will be competing with Netflix if it proceeds with Unrapped; the streamer has ordered a second season of its own hip-hop competition format Rhythm + Flow, which features judges Judges Cardi B, Chance the Rapper, and Tip “T.I.” Harris as they search for the next hip-hop star.

Will you be watching the new TV series from 50 Cent?