How rap has evolved over time – RU Daily Targum 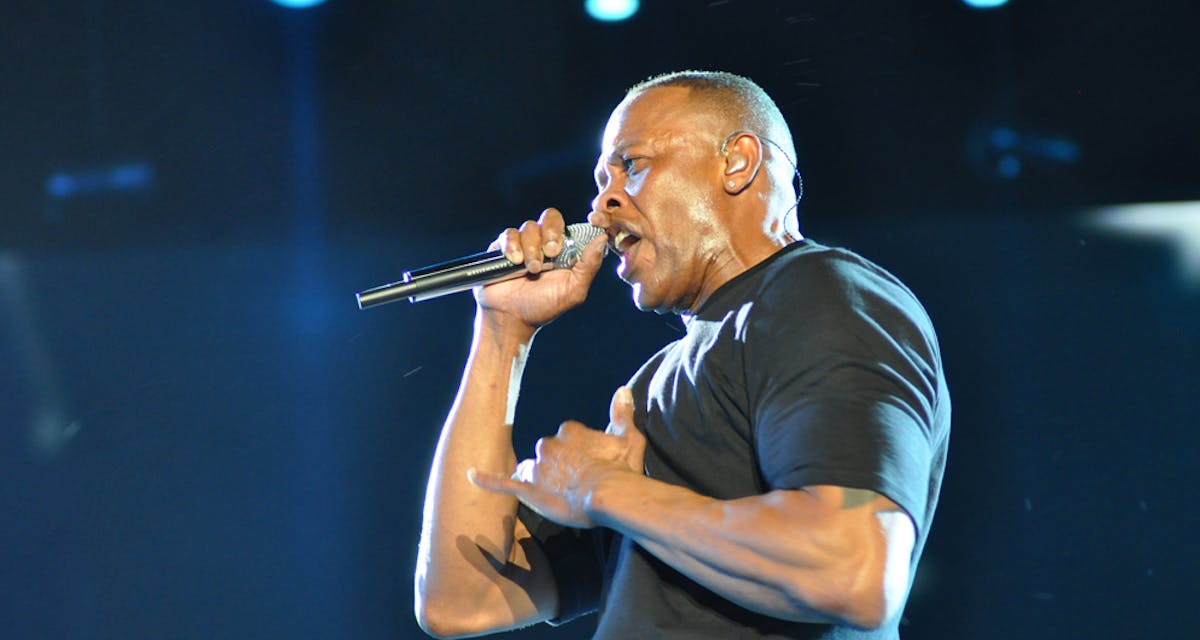 Rap is a genre of music that has an interesting and complex history. Throughout its 60-year existence, certain artists have pioneered the genre and trailblazers of their time have created important distinctions with their artwork. Rap culture is inexplicably tied to Black culture, and the history of rap music is in part the history of Black people.

Like most Black art, different institutions have tried to subjugate and censor rap in order to mold it to its image, but the accomplishments and dedication of early rap artists helped foster and inspire the most popular artists of today.

The history of rap started in New York City in the 1970s, when DJs started isolating the percussion breaks of soul and disco songs and extended them via looping. MCs would introduce the DJ and interact with the crowd between songs.

Grandmaster Flash was one of the most important DJs in the 1970s, and as a producer his samples and drum breaks came mostly from soul artists of the ’70s. He helped pioneer the culture of the hip-hop DJ, and introduced mixing and scratching as techniques DJs use to add variation to their mixes.

His practice of adding short drum breaks while performing for party audiences made him a skilled performer, and he created the technique of playing a looping drum break with one turntable while cueing another beat with his other turntable. He and his band, Grandmaster Flash & the Furious Five, also pioneered freestyle rap battles and MCing during their shows, which added another layer of performance to their craft.

The ’80s and ’90s saw the rise of the East Coast/West Coast hip hop beef, with Biggie and Tupac Shakur representing their respective coasts and cultures. They also introduced the concept of “gangsta rap” to mainstream American audiences, which was rap that focused extensively on the violence that shaped the lifestyle and environment these rappers grew up in.

Controversy and censorship from radio stations was commonplace, and no rap group exemplified this more than N.W.A, a hip hop group from Compton, California. Their explicit lyrics, no-nonsense attitude and glorification of crime symbolized everything gangsta rap represented and stood for.

While their first two albums were banned from American radio stations, members Ice Cube and Dr. Dre would each go on to become platinum-selling solo artists. 1992 saw Dr. Dre’s landmark debut album, “The Chronic,” which popularized G-funk to a mainstream audience and solidified Dr. Dre as one of the most innovative artists of his time.

The 2000s and early 2010s saw rap grow in popularity and the creation of trap music and other subgenres. Grammy nominations and TV shows like “Wild ’N Out” brought rap to a broader audience, and late-night talk show hosts became accustomed to having rappers perform for their musical slots.

Rappers have also infused their way into different forms of media, and often have their own clothing brand and other content. Televising rap performances helped infuse its popularity into American culture, and music festivals regularly began having performers like Travis Scott and Lil Uzi Vert grace their largest stages.

While the most prominent figureheads in rap today include industry figureheads like JAY-Z and Eminem, their influence helped new rappers turn rap into the most mainstream art form. In 2018, rap overtook rock as the most popular genre for music fans. This signifies a major cultural shift, and shows how far rap has come as an art form and how important and influential it is as a part of American culture.

Rap is a genre that is constantly changing and takes inspiration from previous generations of artists. The genre is anything but stale, and as more artists emerge the culture of rap will continue to shift for the foreseeable future.