558
SHARES
2.5k
VIEWS
Share on FacebookShare on Twitter
HOUSTON, Texas (KTRK) — The man who was gunned down in the middle of a street near Midtown has been identified by a friend as a Houston rapper.

The shooting happened on Monday at around 3:45 a.m. on Fannin Street near Rosalie, according to police.

A detective with the Houston Police Department said witnesses heard shots and saw the victim, identified as Xavier ‘Obe Noir’ Roberson, running down the street. He said that’s when a car began circling around Roberson and two suspects, identified as Black males, got out of the car and shot him.

The suspects then fled the scene.

Police said the driver of a white vehicle found Roberson on the street and immediately called 911.

On Tuesday, Eyewitness News spoke with Cal Wayne, a friend of Roberson, both of whom grew up in Cuney Homes. He said Roberson was also friends with George Floyd, whose death sparked a nationwide call for change after he was killed at the hands of Minneapolis police. 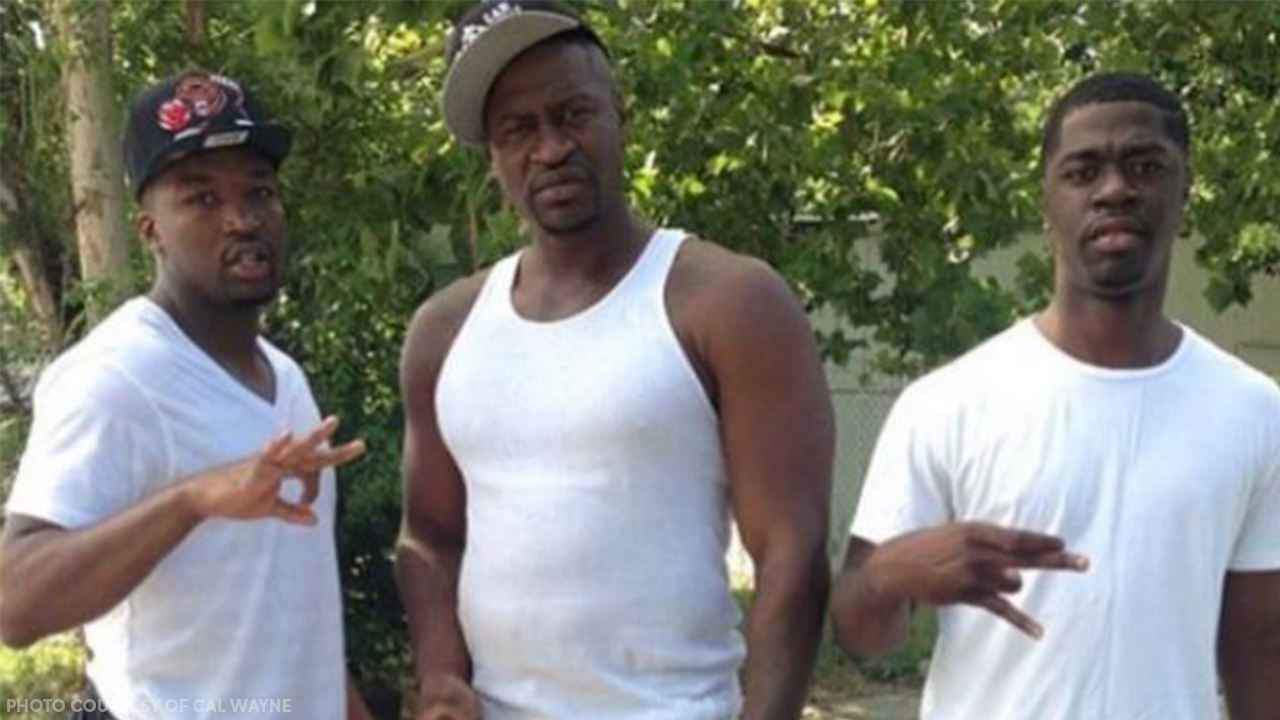 Wayne confirmed to ABC13 that Roberson was the shooting victim and said he’s known him his entire life.

The two would do community work alongside notable Houston rapper and activist Trae Tha Truth.

Roberson, 31, attended Houston’s Yates High School where he was a McDonald’s All-American nominee and guided the basketball team to a 26-3 overall record his senior year. He went on to play college basketball for TCU and South Alabama before joining the Atenas de Cordoba basketball club in Argentina. 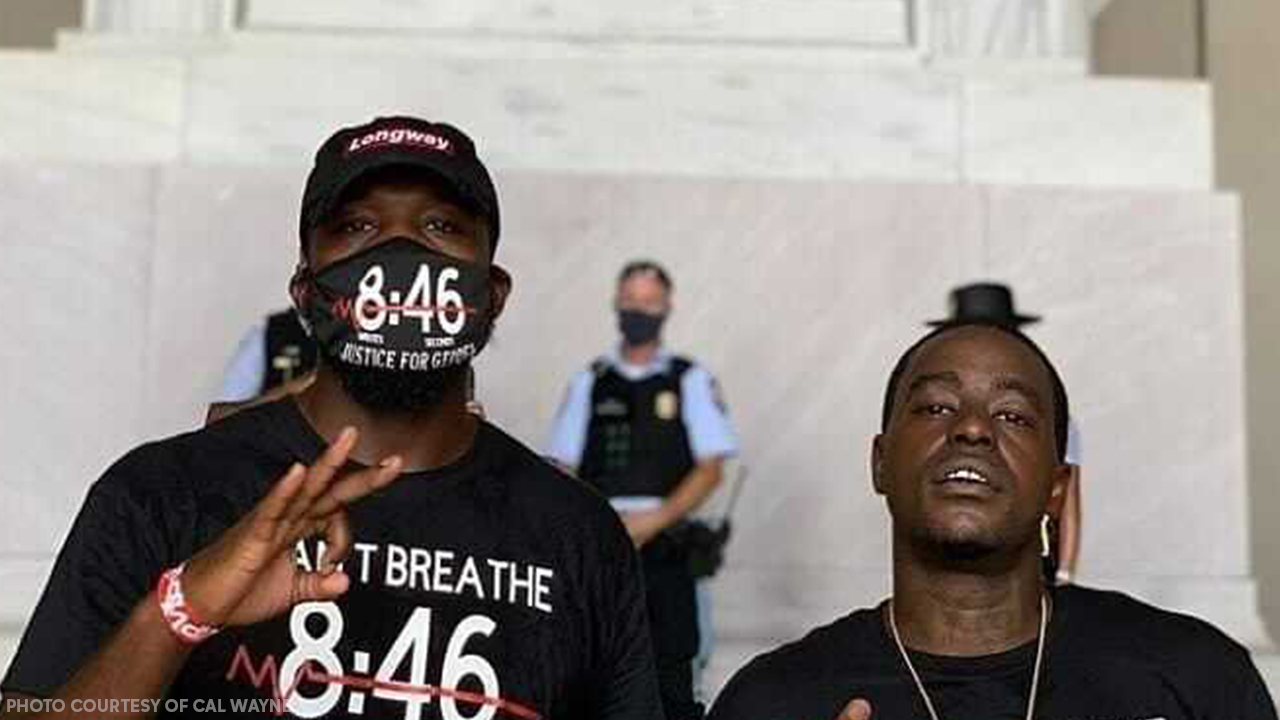 “He was an excellent story teller and we’ll miss him,” said Wayne, who said he helped kick start the rapper’s music career.

The incident remains under investigation. Anyone with information is urged to contact the Houston Police Department. Meanwhile, a GoFundMe for the rapper has been created to help raise money for his family.