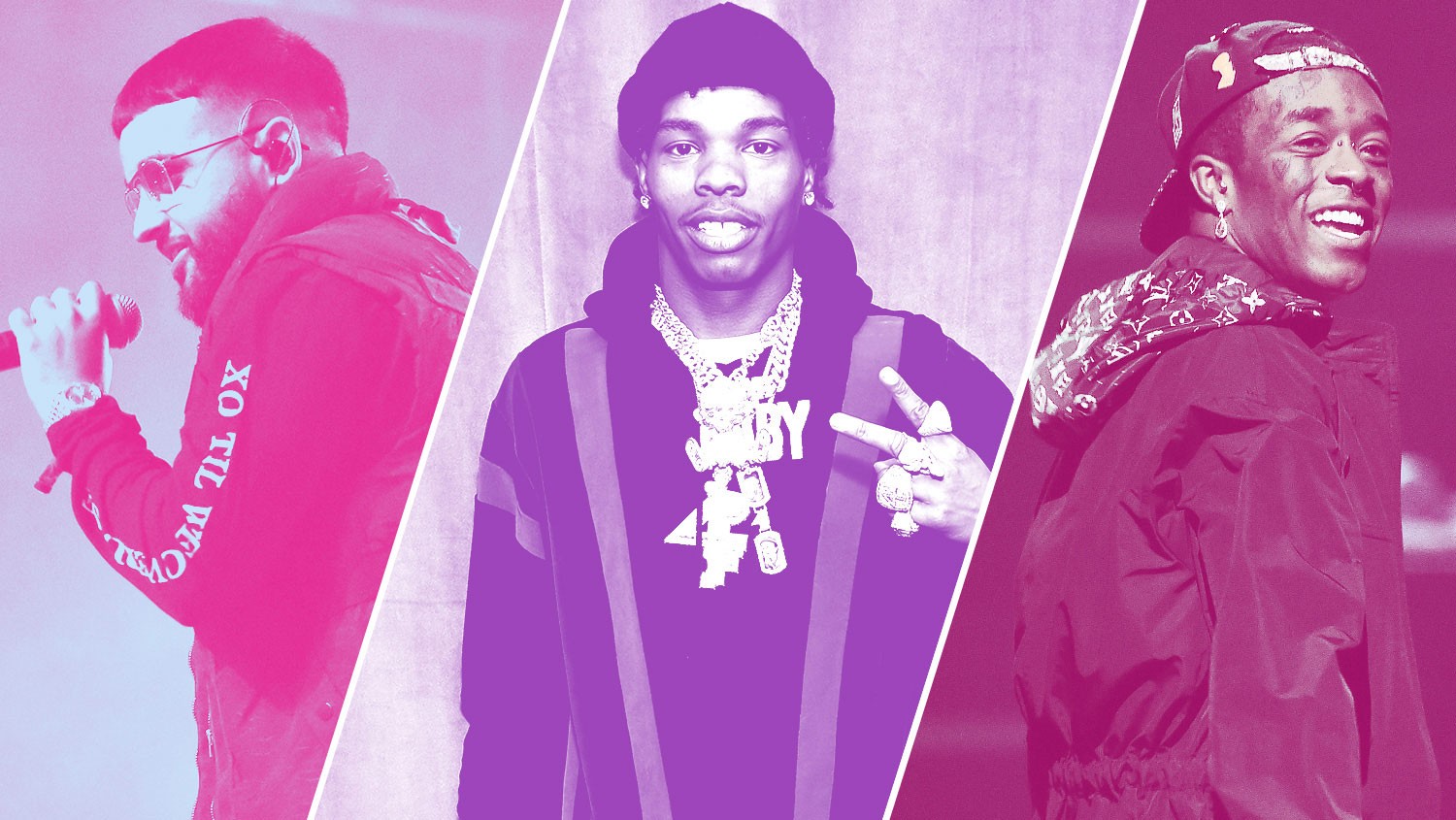 “I think that they stumbled upon a new formula,” Chery says. “Staying top of mind is a thing that is increasingly hard to do, especially in hip-hop. You come out with an album, there’s new music, and then we move on to the next one. … It makes sense that artists like Uzi and Lil Baby are feeding their fans more because of the pandemic, but I also don’t think it’s going anywhere after we go back to normal.”

Some hip-hop stars have chosen to forgo the instant-deluxe route during the pandemic and instead just drop entirely new  albums; both DaBaby and YoungBoy Never Broke Again, for instance, recently collected new No. 1s on the Billboard 200 just a few months after previously doing so with different projects. Yet part of the appeal of the deluxe edition strategy — adding songs to one album instead of dividing them across full-lengths — is a more focused promotional effort. If an artist like Lil Baby wants to treat My Turn as a defining album, Thomas argues, then saving six new songs for an upcoming project would ultimately drive attention away from that album.

“You want to be able to capitalize and get the full potential of everything that a new project has to offer to you, as far as touring, merch — just leveling up as an artist,” says Thomas. “We weren’t planning on putting out another album anytime soon, because he never had a chance to reap the full benefits off My Turn.”

If the instant-deluxe does outlast the pandemic, will it fully cross over into other genres? While the strategy has mostly been utilized by hip-hop stars thus far, artists like Dua Lipa, who has teased a deluxe edition of her Future Nostalgia album, and The Weeknd, who added three songs to his After Hours LP soon after its release, suggest that the formula could become a pop mainstay too.

Yet Chery is skeptical, based on how much more prolific most modern hip-hop artists have become relative to other genres. If rappers record music “at the speed of streaming,” as he puts it, then they’ll generally have more content with which to bulk up their albums and feed their fans.

“Hip-hop has started so many trends, if we look at the last 10 years — and they don’t all translate into other genres,” Chery says. “[Hip-hop output] is just constant. You would think that pop music would take cues from it, or other genres would take cues from it, but they’re just not built like that. The audience behavior is completely different as well — I don’t know if a pop audience is trained to take in so much content.”

Regardless of where the trend goes next, the instant-deluxe has turned into a burgeoning strategy with little downside. Fans of Lil Uzi Vert who had been waiting since 2017 for a new solo project now have 32 new tracks instead of 18; Nav delighted his supporters earlier this month by releasing the equivalent of two albums instead of one. As long as the deluxe-edition material is on par with that of the standard edition, Davis argues, there’s no reason not to super-serve fans.