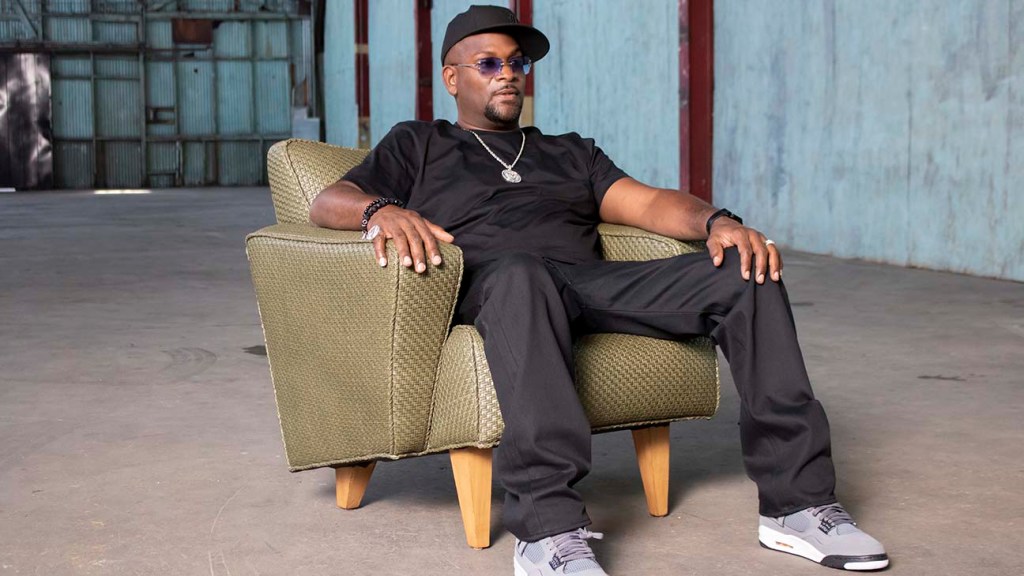 FX’s six-part documentary series Hip Hop Uncovered is like going to a bookshelf, seeing a multi-volume history of a pivotal genre and grabbing a book from somewhere in the middle. That’s not a criticism in any way. It’s just a way of explaining that a series that FX has given a title of head-scratching nebulousness is a chapter within a much bigger conversation, and not the conversation itself. It’s an intermediate course that maybe assumes you’ve taken the 101 intro — but if you’ve indeed taken that intro course, Hip Hop Uncovered has intriguing characters, a provocative throughline and a rich approach to culture that I mostly appreciated.

There are surely big names with an on-camera presence in Hip Hop Uncovered, mainstream musical icons including Darryl “DMC” McDaniels, Dr. Dre, Snoop Dogg, Ice-T and many more. This is not their story. They’re book one of that hip hop history.

The Bottom Line A little self-serving, but these are great storytellers telling unique tales.

No, if hip hop started in the streets — and one would go blind taking a shot every time somebody in Hip Hop Uncovered articulates a variation on that theme — these are the people who started in the streets and rose parallel to hip hop, sometimes, but not always, in tandem with the music itself. These OGs are street hustlers, dealers and stickup men who survived long enough to, on various levels, go legit. If you’re a hip hop head you know their names, but if you’re a casual music lover, you probably know the people they’re associated with.

There’s Deb Antney, mother of Waka Flocka Flame, former manager of Gucci Mane and a reality TV star on the side. There’s Deb’s brother Bimmy, early cohort with Run DMC and LL Cool J and a piece of Deb’s music empire. Over in Detroit, you have Trick Trick, founder of the Goon Sqwad and occasional Eminem collaborator. In Los Angeles, you have Big U, a street gang legend turned music big-wig with protégés including Nipsey Hussle. And although it isn’t always clear why he’s in the series, off in the Dominican Republic, you have Haitian Jack, an enigmatic figure who partied with Madonna and was called out as a snitch by Tupac.

Big U — Eugene Henley on his birth certificate — is credited here as executive producer, and that gives you some sense of what Hip Hop Uncovered is selling, namely a quartet of occasionally tragic, generally inspirational personal arcs, plus whatever the heck Haitian Jack is doing here. That surely isn’t to imply that the series glosses over the lives of its main contributors, who are very candid about their years in the drug game and their various criminal alliances; somewhat candid about their respective incarcerations; and much more teasingly candid about various violent infractions they might or might not have been involved with.

With the exception of Haitian Jack, they’re convincingly authentic storytellers. Haitian Jack is a wonderfully amusing figure, but he’s so invested in his reputation — “To be honest, I just woke up one day and they said I was a legend. I don’t know who started it. I don’t know why it was said,” he says — that you never confuse that reputation with the unblemished truth. This, of course, is also what hip hop is built on. If you took away an artist’s ability to mythologize their past, we wouldn’t have Jay-Z, 50 Cent, any of the various Ices (Vanilla excluded). We wouldn’t have much of a genre, and if you like the genre, the spectacle of Bimmy, Haitian Jack and Big U playing dominos and swapping memories is worth the price of admission.

Though this isn’t the kind of documentary that gives much behind-the-music insight on songs or albums, you’ll get a sense of evolving sub-genres and key musical figures. It’s worth noting that if they didn’t intersect with our fab five, there’s a good chance they might be excluded entirely. You have to remind yourself that if acts like the Wu Tang Clan, Public Enemy, Biggie, Nas, Lil Wayne and countless others are mentioned at most in passing, that’s because they’re just not part of this particular branch of history.

The filmmakers are able to weave in an ample amount of history, from the crack epidemic to the countless ways urban areas have criminalized Black masculinity. But again, it’s more the history as processed by the contributors here, with Spellman and a couple of journalists appearing on-camera to fill in a few gaps.

Certain beats are repetitive because they’re the repetitive truths of hip hop, whether it’s constant push-and-pull between the streets and the music going mainstream or the all-too-frequent tragedies that seem to extinguish the music’s shining talents and innovators too soon. Each of the OGs has personal tragedies to share — “Hip hop, I love the platform that’s been given to me, but I hate the shit that’s been taken away from me also,” Deb says — and when the personal and professional tragedies intersect, as with Nipsey Hussle, it’s given proper reflection.

I can buy the repetitiveness as being reflective of these specific lives, which doesn’t mean I don’t think these six episodes could have been four or maybe fewer. Multiple early episodes end with summations that are perhaps tighter and more powerful than what we actually get in the finale, where there’s a detour into “Man, social media has given us a generation of hip hop poseurs and snitches” oversimplification that had me raising my eyebrows.

Mostly, though, I liked the approach. Once you excuse that the series is a commercial for Big U and his chums, it’s a good story about hip hop that’s always been just off to the side of the story you may already know.