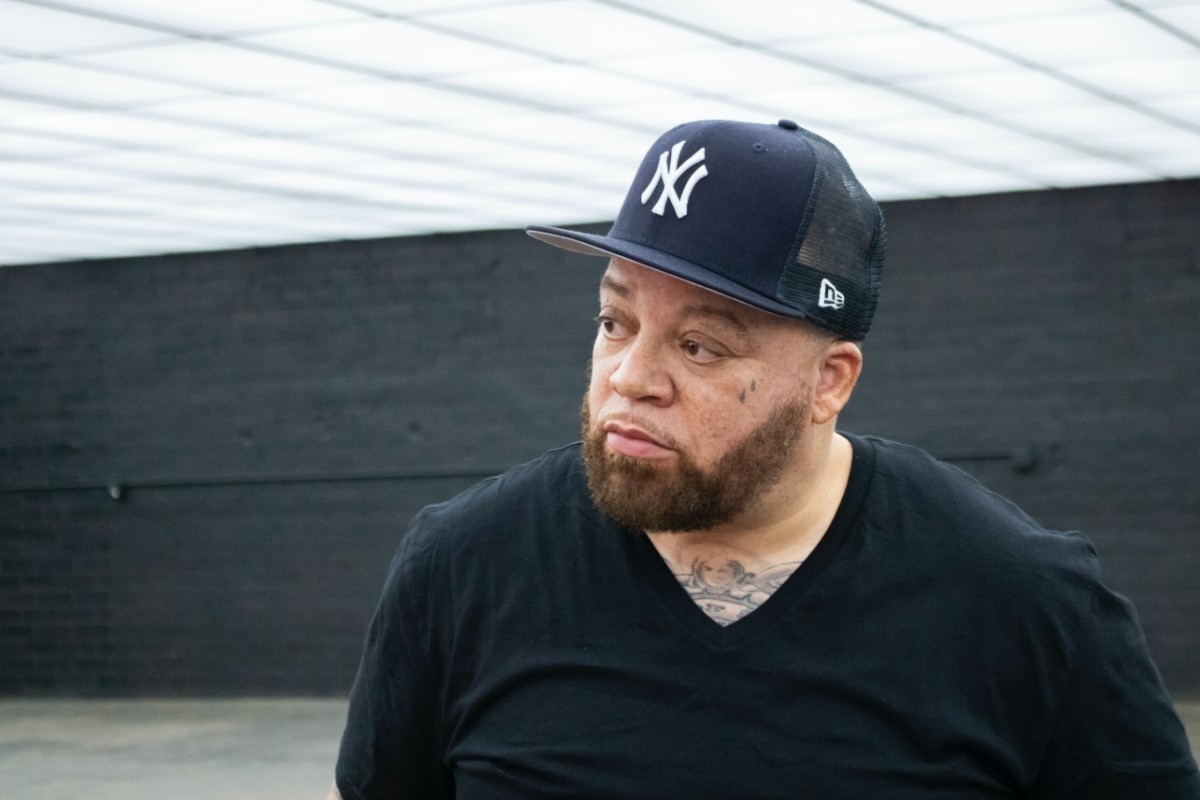 Everybody loves a gangster, for better or for worse. From the Godfather movies to gangsta rap, we can’t get enough of smooth talking tough guys and dolls who look good and do bad. Part of the appeal is their charm and menace but it’s also because behind every gangster is someone shut out of the world of privilege that kicked the doors down to get theirs. It’s a rags to riches story as American as apple pie, baseball and racism. Gangsters helped shape our national history as well, never far from the corridors of power and the engines of industry, flexing their muscle behind the scenes.

The new FX docuseries Hip Hop Uncovered exposes the gangsters, drug dealers and gangbangers lurking beneath the surface of rap music who helped shape its culture. While they lived a life of crime, aspiring MCs copied their personal style and celebrated them in song. In a genre born of the inner city’s mean streets, gangsters offered guidance and protection and bankrolled recording sessions and record labels. It wasn’t long before these extra-legal entrepreneurs moved into management, going straight, like so many kingpins before them. The series’ first two episodes premiere tonight and offer a blend of music history and first-person true crime narratives.

Like the Godfathers of the Mafia’s Five Families, the series focuses on five music industry players whose reputations and rap sheets precede them. They come from different locales and each of their stories intertwines with a different branch of the hip hop tree. In Los Angeles,  Eugene “Big U” Henley was a member of the infamous Rollin’ 60s Neighborhood Crips and helped the careers of rappers Kurupt and more recently Nipsey Hussle, and is also one of the show’s executive producers. Siblings Debra “Aunt Deb” and James “Bimmy” Antney ran with Queens drug gangs before moving into management. In Detroit, Christian “Trick Trick” Mathis left his illegal pursuits behind at the prodding of Eminem to become a rapper. Most enigmatic is Jacques “Haitian Jack” Agnant, a former “stickup kid” from Brooklyn who’s also brokered million dollar label deals.

From the brothels and speakeasies where early jazz, blues and country artists paid their dues to the payola scandals of 1950s rock n’ roll, musicians and gangsters have often crossed paths. As episode one posits, the connection started at hip hop’s very inception. In 1979, the Sugar Hill Gang released their historic 1979 single “Rapper’s Delight.” It came out on Sugar Hill Records, which was owned by Sylvia Robinson and her husband Joe, who former Source editor Carlito Rodriguez describes as a “gangsta ass gangsta from Harlem with Italian mob ties,” and funded by Morris Levy, a music industry veteran and known Mafia associate.

At the same time that hip hop was first being heard beyond its South Bronx birthplace, Ronald Reagan announced his Presidential bid, which we see in archival video. Once elected, his social and economic policies would have a detrimental effect on working class and poor communities of color around the United States. By the start of episode two, Reagan’s South American policy would basically enable the crack epidemic, which ravaged urban communities and also make millionaires out of street level drug dealers. All these factors would reverberate throughout hip hop, like ripples from a pebble thrown into a pond.

For those profiled in Hip Hop Uncovered, the underworld offered opportunities they weren’t afforded growing up in black America. Gang life offered Big U community and brotherhood, while for Trick Trick and the Antneys, suffering under the yoke of poverty, drug dealing was simply a matter or survival. “You gotta hustle or you’re gonna starve,” the Detroit rapper says. Besides unabashedly admitting he enjoyed robbing people, Haitian Jack says his street rep brought power and respect. “If you’re respected, that gives you the ability to have power. You have power, you can make moves to make money.”

Hip hop, on the other hand, offered salvation. “Every word we heard in rap, became personal to us,” says Big U. Trick Trick says that in hip hop, “I found something to love more than I loved my motherfucking self.” Having grown up with the members of Run-DMC, Bimmy toured with them and stood on stage when they performed on The Late Show in 1986. “You got to understand, the biggest rap act in the world, Run-DMC, is on there and one of the biggest drug dealers in America is on the stage,” says Corey Pegues, who was a member of Bimmy’s drug gang before becoming an NYPD officer. The trip opened Bimmy’s eyes but he was still making too much money selling drugs to give it up. His and the others redemption is a tale for future episodes.

Hip Hop Uncovered is sensationalistic, possibly exploitative and riddled with cliché dialogue. It’s also informative, entertaining and incredibly addictive.  The mix of characters and their different stories keep things fresh, even when you think you’ve heard the story before, and their reflections are heartfelt, insightful and tinged with regret, besides Haitian Jack, who seems to revel in his infamy, a perfect TV villain. It will be interesting to see where the next four episodes take the series. I know I’ll be watching.

Benjamin H. Smith is a New York based writer, producer and musician. Follow him on Twitter: @BHSmithNYC.

Where to watch Hip Hop Uncovered