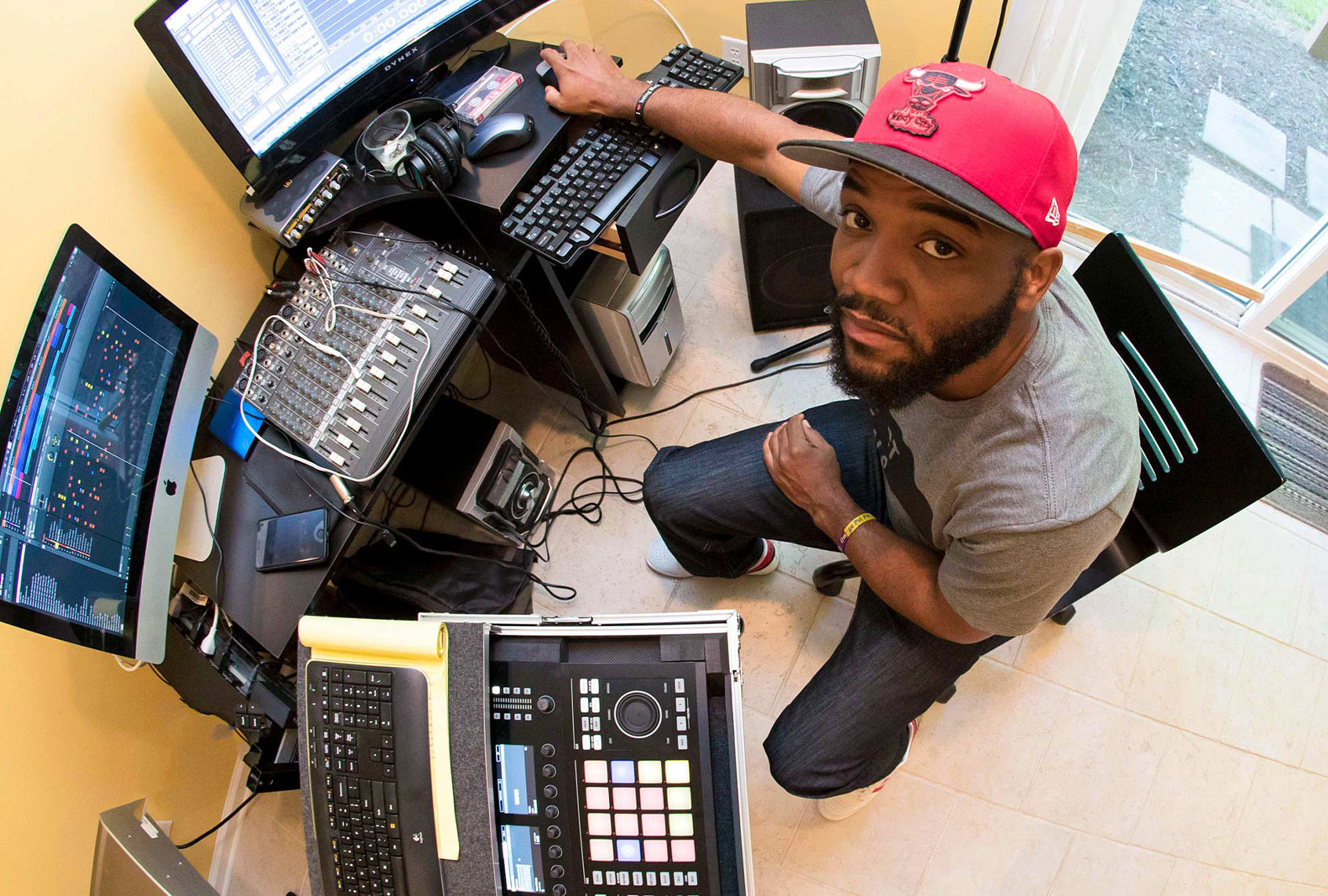 As a rap artist who is also a professor of hip-hop, I always make it a point to have my songs reviewed by other artists I admire.

So when I released “i used to love to dream” – my latest album – in 2020, I turned to Phonte Coleman, one half of the trailblazing rap group Little Brother.

“Just listened to the album. S— is dope!” Phonte texted me after he checked it out. “Salute!”

I responded with sincere appreciation for his encouraging words. I told him they meant a lot to me, especially coming from him.

“Nah, bro. The bars are on point,” he replied. “Much love and respect.”

This informal conversation with a highly esteemed rapper – one whose work I’ve studied and hold in high regard – is perhaps the most resounding affirmation I can ask for as an artist.

The situation is similar in academia. That is, in order to establish oneself as a serious scholar, an academic must get their work – typically some sort of written product – published in a peer-reviewed journal, which is a journal in which works are evaluated by others in a given field to ensure their relevance and quality.

As a rap artist and academic, I wondered if I could do the same thing with my new album. Could I get my album “published” through an academic press?

Thankfully, I have discovered that the answer was “yes.” In August 2020, my album became what Michigan Publishing described as the “first ever peer-reviewed rap album published by a university press.” This is a development that I believe could open doors for scholars from all kinds of different backgrounds – including but not limited to hip-hop scholars – to contribute new forms of knowledge.

“With this new form of scholarship comes a new approach to the peer review and production process,” the University of Michigan Press stated in an article about my work.

But in order to get a peer-reviewed rap album, it’s not like I just went into the studio, rapped over some beats and hoped for the best. I presented liner notes and created a documentary about how I made the album, which I refer to as a “mixtap/e/ssay” – an amalgamation of the words “mixtape,” which is a sampling of an array of select songs, and “essay.” I also submitted articles that help explain how the music relates to certain academic conversations, events in society and my own life.

For instance, since the album is semi-autobiographical and I am from Decatur, Illinois, I note how in May 2020, my hometown was listed as America’s third-fastest shrinking city. Since my album deals with Black life, I note how USA Today ranked Decatur as one of “the 15 worst cities in America for Black people” in terms of various metrics, such as household income, educational attainment, homeownership, incarceration and life spans.

My album – which is free and open source – deals with topics that range from race and justice to identity and citizenship.

In the lyrics, I reflect from where I am now – in my career as an assistant professor of hip-hop at the University of Virginia in Charlottesville – on my memories growing up and living in the central Illinois town.

The content of the album demonstrates this, covering issues like the war on drugs and its legacy in the 1980s and 1990s and contrasting it with the current opioid crisis on the song “crack, usa“; the seeming inevitability of police killings of Black people and how we might prepare ourselves and our loved ones on “just in case“; and the trap of incarceration and institutionalization presented on “nword gem.” It also provides space for processing mental health matters like trauma, alienation, alcoholism and depression with tracks like “ampersand,” “stage fright” and “asterisk.”

I published my album with University of Michigan Press because I believe it’s important that hip-hop – and hip-hop scholarship – occupies a space that’s not an “exotic other” and, instead, functions as a way of knowing, similar to, but distinct from, other resources such as a peer-reviewed paper or book.

In order to review my album as an academic work, the academic publisher had to “come up with appropriate questions for the evaluation of a sonic, rather than written, work.”

“The press’s standard peer review questions consider purpose, organization, and audience,” the University of Michigan Press has stated. “While many of those general themes were captured in the questions developed for ‘i used to love to dream,’ the process for coming up with new questions was much more collaborative.”

I must admit – both before and during my doctoral studies – I was skeptical of the formal peer-review process. My thought was, what is the university to ask hip-hop to prove itself?

But my skepticism faded once I saw the responses from the anonymous scholars who reviewed my album. Based on their insightful feedback, I got the sense that they truly understood Black music and Black rhetoric. They encouraged me to consider how to present the album online in a way that would help audiences better understand the content, which is part of the reason I included the short documentary about the making of the album.

This is not my first academic foray using rap. I actually earned my Ph.D. for writing a rap album.

I appreciate that hip-hop is sometimes celebrated in the academic world, but it seems to me that a lot of the excitement focuses on hip-hop as a particular kind of content rather than what it teaches people about other things in the world, many of which aren’t hip-hop.

For me, hip-hop is like a telescope, and the topics I discuss are like celestial bodies and galaxies. Taking that astronomical analogy a step farther, I would ask: Does it make sense to spend more time talking about the telescope that brought those faraway objects into focus and a sharper view? Or should more time be devoted to discussing the actual phenomena that the telescope enables people to see?

I can fully understand and appreciate how hip-hop – being not just a telescope but a powerful telescope – would generate a fair amount of discussion as a magnifier. At the same time, at some point society should be able to both focus on the potency of the lens of hip-hop and also concentrate on what hip-hop brings into view.

This article is republished from The Conversation under a Creative Commons license.