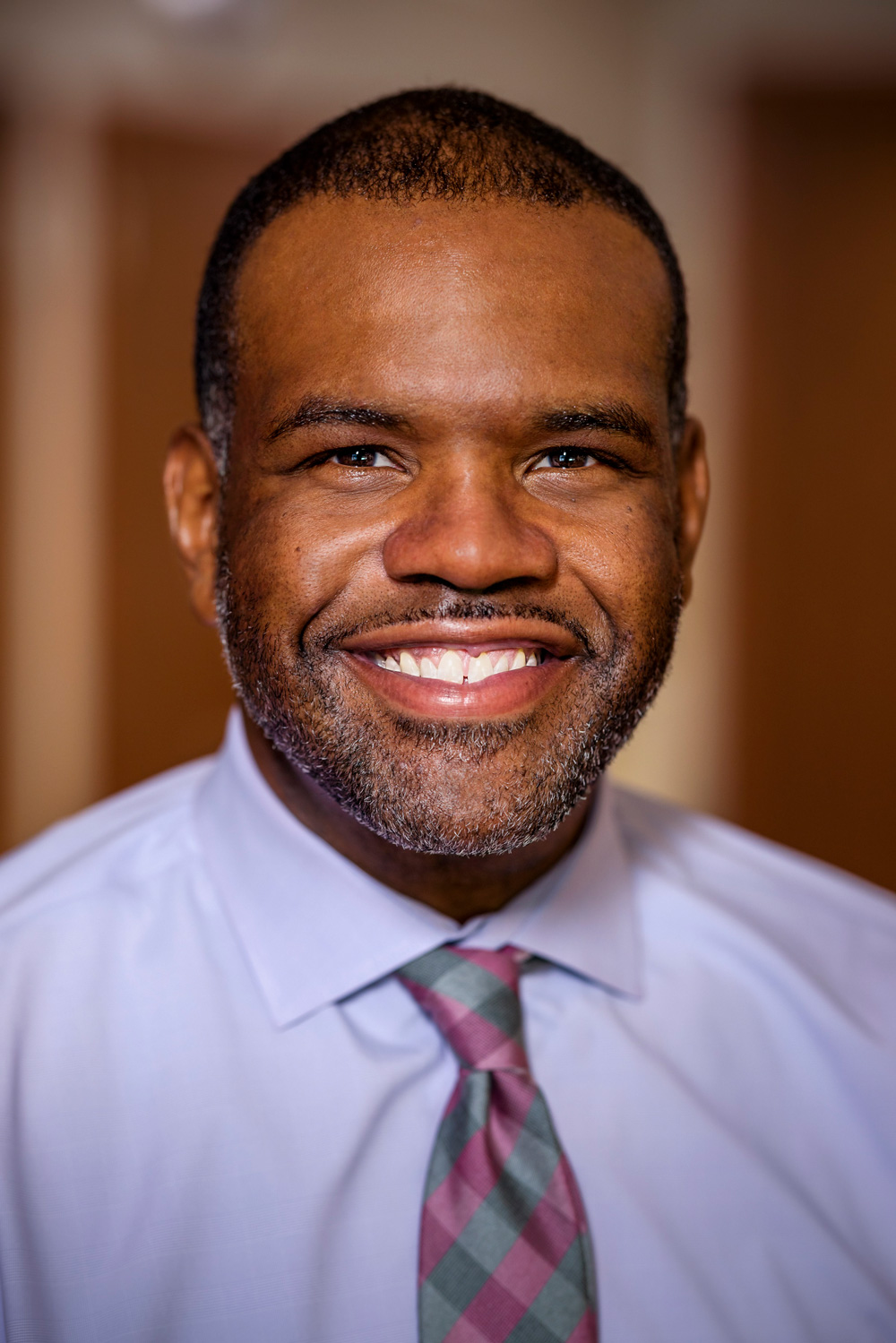 Heritage College graduate and child advocate Tyree Winters, D.O., will be the speaker for the Ohio University Heritage College of Osteopathic Medicine’s 2023 Commencement, set for 10 a.m. on May 13 at the Convocation Center in Athens.

Winters is a revered pediatrician, social justice warrior and child advocate, who has dedicated his career to medically underserved youth. He maintains a special interest in helping youth combat obesity. To that end, he created and is championing a nationwide dance exercise program for kids called “Hip Hop with a Doc.” Through the initiative, Dr. Winters earned his nickname, “Dr. Tye: Hip Hop Dance Doc,” while positively impacting the health of countless patients and their families.

“He is not only treating patients, he’s dancing with them in his waiting rooms,” Johnson said. “By integrating his expertise in medicine with a passion for hip hop, he is connecting with his community in a very authentic way while promoting the benefits of an active lifestyle. It’s the epidemy of holistic healthcare, and it’s what the Heritage College is all about. I have no doubt that Dr. Winters’s unique approach will be an inspiration to our graduates.”

Winters is the categorical pediatric residency program director at Goryeb Children’s Hospital-Atlantic Health System in Morristown, N.J. He also serves as the diversity, equity and inclusion lead physician for the Department of Pediatrics’ Division Chief Committee and as medical director of the Overlook Medical Center Pediatric HealthStart Clinic, which offers care to children in the New York metropolitan area who otherwise would not have access. In addition to his duties at Atlantic Health System, he is a clinical assistant professor in the Department of Pediatrics at Sidney Kimmel College of Medicine at Thomas Jefferson University.

“Dr. Winters is nationally known for his dedication to serving his patients and the community,” said Ohio University President Hugh Sherman, Ph.D. “Ohio University is very proud of how he is making such a positive difference through his work, and we are honored that he will be returning to campus to speak at the Heritage College Commencement Ceremony.”

Winters is committed to diversifying the face of medicine and has dedicated himself to working with the Association of Pediatric Program Directors (APPD) to advance its mission. He currently serves as the chair of the Under-Represented in Medicine in Pediatric Graduate Medicine Education Learning Committee, co-director of the Advancing Inclusiveness in Medical Education Scholarship Program, and a member of the Confronting Racism Action Taskforce. In these roles, Winters has promoted academic pediatrics to URIM medical students at the Student National Medical Association (SNMA) Annual Medical Education Conference. He also represented the APPD and served as a content expert author for the first cohort of the ACGME Equity Matters initiative.

Winters received his B.A. from the University of Michigan-Dearborn and his D.O. from the Ohio University Heritage College of Osteopathic Medicine. He completed his postgraduate training in general pediatrics at Nationwide Children’s Hospital in Columbus, Ohio.