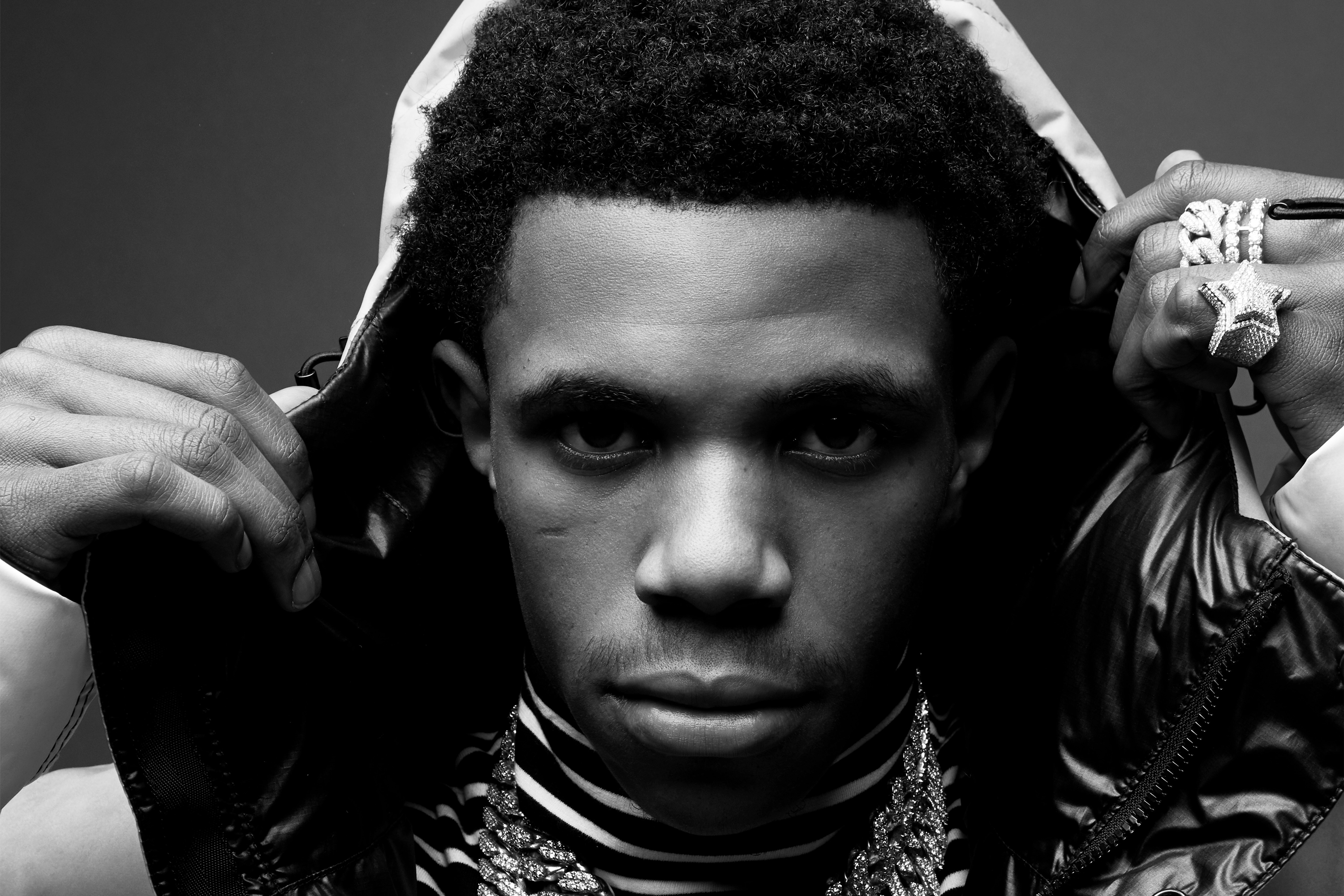 Hip-hop dominated music streaming in 2017, leading to some eye-popping record deals for rising stars — $8 million for Lil Pump, $10 million for XXXTentacion before his death, another $15 million for Brockhampton. That wasn’t a one-year spurt in listening, according to the new year-end report published on Thursday by BuzzAngle, which tracks music consumption data. Impressively, hip-hop continued to consolidate its lead over other genres in 2018.

Listeners sought out more rap singles and more rap albums last year. Hip-hop tracks were already more popular than any other kind in 2017, accounting for 20.9 percent of songs consumption. That number jumped to a stunning 24.7 percent in 2018, meaning that nearly a quarter of all tracks listened to in the U.S. came from rap. (BuzzAngle measures track consumption by combining sales and on-demand streams at the rate of 1 sale = 150 on-demand streams.)

In addition, a sizable gulf opened up between rap and its genre competitors last year. In 2017, hip-hop was in a tight race with rock, which pulled in 19.8 percent of all songs consumption. But consumption of rock tracks dropped precipitously in 2018, down to 11.7 percent. That means hip-hop now has an impressive lead over the runner-up genre, pop, which accounted for 19 percent of all songs listening.

Though rap albums lagged behind rock albums in 2017 — 17.5 percent of total consumption relative to 22.2 percent — that changed drastically in 2018 as well. Just like rap songs, rap albums experienced major growth in popularity, rising to account for 21.7 percent of all album consumption. In contrast, rock full-lengths’ share of listening fell to 14 percent. Pop albums are now rap’s closest competitor, accounting for 20.1 percent of all album listening. (BuzzAngle measures album consumption by combining physical and digital sales, song downloads at the rate of 10 downloads = 1 album and on-demand streams at the rate of 1,500 on-demand streams = 1 album.)

The demand for hip-hop is so high that even when rap albums come out at odd times, they still succeed. Bronx rapper A Boogie wit da Hoodie released Hoodie SZN without a walk-up hit single on the Friday before Christmas, when listeners are typically obsessed with holiday music and don’t pay attention to much else. But the unorthodox strategy didn’t impede sales: Hoodie SZN debuted at Number Two behind another rap album, 21 Savage’s I Am > I Was. “Hip-hop is being consumed at a historic rate,” says Michael ‘Emm’ Acheampong-Boateng, who co-manages A Boogie. “The genre’s never been higher. The fans are engaged, and they’re willing to spend money.”

Rap’s growth can be attributed almost entirely to its reactivity on streaming services: 92 percent of the genre’s total consumption is from on-demand streams, according to BuzzAngle, while just 3.7 percent is from actual album sales.

But that’s not a bad thing, because album sales fell 18.2 percent in 2018, accelerating from a 14.6 percent decline in 2017. Meanwhile, on-demand streams grew 35.4 percent in 2018, following a 38.4 percent bump in 2017. Effectively rap is trading off soon-to-be-underwater beachfront property for prime real estate on high ground. Expect to hear about more major deals in the coming year.