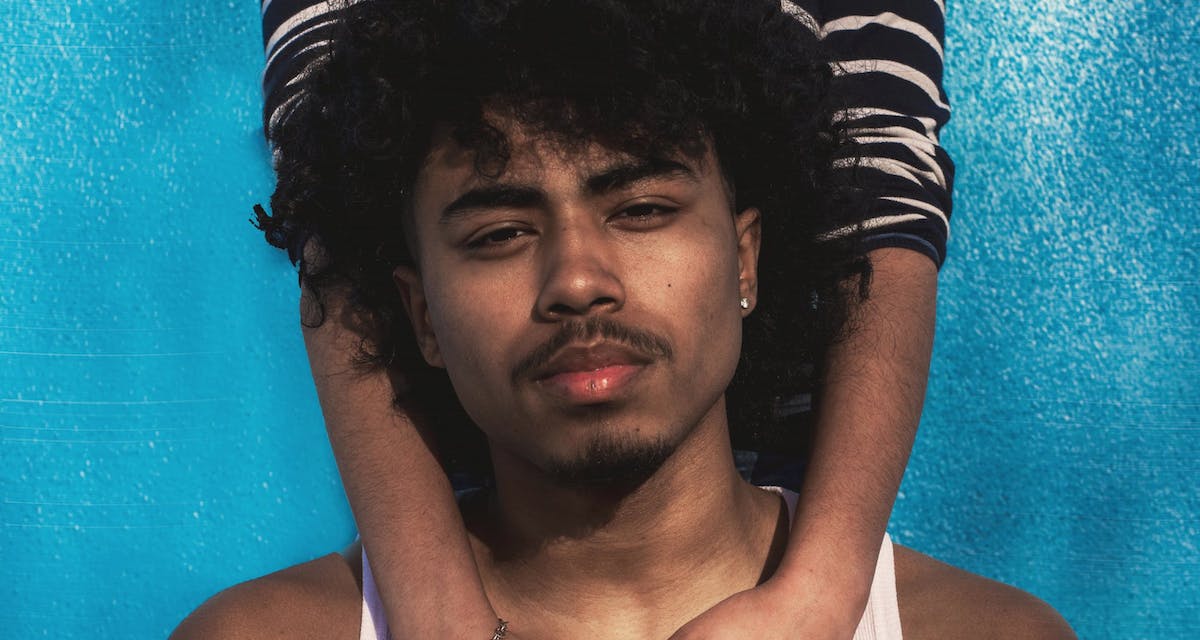 Houston, Texas consistently breeds some of today’s hottest artists in the music industry. Beyoncé, Megan Thee Stallion, Travis Scott and Don Toliver are just a few of Houston’s best creations. The city’s newest talent to watch is an up-and-comer in the rap and hip-hop scene, 20-year-old Aaron May.

May is wise for his years as he delivers sophisticated lyricism paired with hypnotizing flows and infectious hooks that are reminiscent of J. Cole, who May cited as one of his biggest inspirations along with Nas, in an interview with Complex.

Although it’s apparent that May has been inspired by the aforementioned musical legends, as many current artists have been, over the last few years he has grown into his own style and created a sound that is truly his own.

His maturity and artistic aptitude shine through on each of his tracks, including “Closed Hands” from his debut mixtape, “CHASE,” released in 2019. On this track, the then-17-year-old rapper says, “Don’t know if the s*** worthwhile ’til you get it and you ain’t too proud/’Til you look around and you stuck in the crowd/That love when you up, give a f*** when you down/That leave when you lost then come back when you found/They say that’s how it look at the top of the mound.”

May’s ability to skillfully articulate what many rising stars feel when they get a glimpse of fame foreshadows his future success as he develops into his career.

He concludes his first album with a beautifully introspective poem, “Chase,” which is spoken without any instrumentals so that listeners can feel the strength of his words echoing as he discusses the concept of desires and the obstacles he has overcome to achieve his own.

“It was something to leave people thinking at the end,” May shared with Complex.

Aside from May’s masterful lyricism that demonstrates experience beyond his years, his versatility as a musician is impeccable. The young artist produced or co-produced each song on “CHASE.” The production is filled with mellow trap beats, that simultaneously provide a ’90s rhythm and blues aesthetic and each one is expertly crafted.

His first two singles, “Ride” and “Let Go,” are excellent introductions to his career, as he vigorously attempted to make a name for himself.

One of the things I respect the most about May is his humility and honesty. A lot of young rappers feel like they need to be something they’re not to find space in an insanely competitive industry.

He says that he writes about things he actually experiences, rather than putting up a façade for attention. “There’s nothing better than the truth … ,” May said in his interview with Complex. “If you come out saying what you are from the start and that’s what you are, there’s no way your career can ever fail.”

His most recent single, “FEEL LIKE,” is a lyrically retrospective, musically captivating track that’s remarkably constructed highlighting the best pieces of his discography thus far, while demonstrating his growth as an artist. His evolution as both an artist and a person are revealed on “FEEL LIKE,” and it’s evident that this is just the beginning for May.

He’s one of the most promising young rappers on the scene right now with limitless potential. It’s clear that he has an incredible work ethic and a versatile arsenal of talent and abilities that will surely transform him into an unstoppable force who is bound to leave his mark on rap music.

If you haven’t already hopped on the May wave, you need to start streaming his music expeditiously. You won’t be disappointed — in fact, you may just find your new favorite artist.