Here Are Billboard’s Top Artists of the 2010s, Ahead of the Final Reveal – Billboard 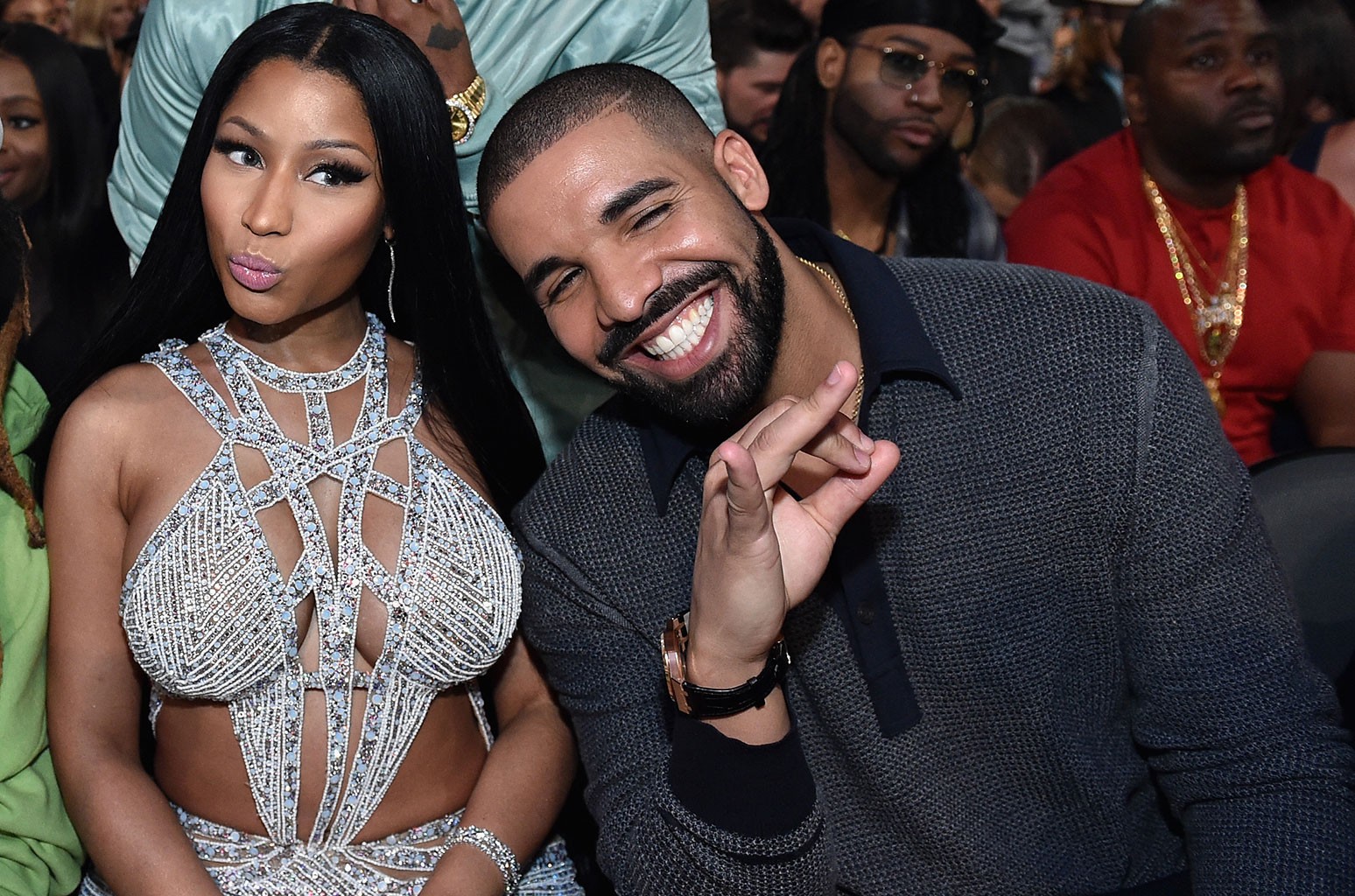 For the overall Top Artists recap of the 2010s, the acts at Nos. 6-10 are ranked below, with the top five set to be revealed during the 2021 Billboard Music Awards.

Meanwhile, the as-of-now mystery artists from Nos. 1 through 5 notched a collective 31 leaders on the Hot 100 and 19 on the Billboard 200 during the decade.

Who are these elite acts in the top five spots? And, in what order do they rank? Again, the five biggest artists of the 2010s are scheduled to be announced during the 2021 Billboard Music Awards. (Keep checking billboard.com for further details.)

Luke Bryan reigns as Billboard‘s top country artist of the 2010s, having banked 11 No. 1s on the weekly Hot Country Songs chart and nine leaders on Top Country Albums during the decade (encompassing his career totals). “It starts with moving to Nashville, but then you’ve got to prove that you’re gonna be able to pull this career off,” the Georgia native mused in 2017. “I just set out to make the best music I can and have fun with it.”

Elsewhere among the top 10 country acts of the 2010s, Florida Georgia Line, at No. 4, set the record for the longest-leading No. 1 in the Hot Country Songs chart’s history when its Bebe Rexha duet “Meant to Be” dominated for 50 weeks in 2017-18.

Imagine Dragons first fired up on Billboard‘s charts in 2012 and quickly flew to record-breaking heights. The Las Vegas band scored five No. 1s on the weekly Hot Rock & Alternative Songs chart and four No. 1s on Top Rock Albums during the 2010s. 2017’s Evolve led the latter list for a personal-best 24 weeks, while its single “Believer” topped the former tally for a career-high 29 frames.

Drake dominated Billboard‘s R&B/hip-hop charts in the 2010s, racking up 18 No. 1s on the weekly Hot R&B/Hip-Hop Songs chart and 10 No. 1s on Top R&B/Hip-Hop Albums during the decade’s chart tracking period. He’s since upped his count to 11 No. 1s on the latter and 21 on the former, passing Aretha Franklin and Stevie Wonder for the most No. 1s in the chart’s history.

At No. 4 among the top R&B/hip-hop artists of the 2010s, Nicki Minaj has tallied the most Hot R&B/Hip-Hop Songs entries among women in the list’s history: 112, through the latest, Dec. 5-dated chart.

Since first hitting Billboard‘s surveys as a soloist in 2011, after breaking though in hit bachata quartet Aventura, Romeo Santos has collected seven solo No. 1s on the weekly Hot Latin Songs chart and five No. 1s on Top Latin Albums. “If you put out quality music,” he told Billboard in 2017, “you’re always going to be in a good place.”

Daddy Yankee is the No. 5 top Latin act of the 2010s, thanks, in part, to his landmark hit “Despacito,” with Luis Fonsi and featuring Justin Bieber. The English/Spanish-language collab spent a record 56 weeks atop Hot Latin Songs beginning in February 2017, passing the 41-week reign of “Bailando” by Enrique Iglesias (the decade’s No. 4 artist), featuring Descemer Bueno and Gente de Zona, beginning in May 2014.

Meanwhile, “Happier,” by Marshmello, the No. 10 dance/electronic artist of the 2010s, and Bastille, controlled Hot Dance/Electronic Songs for a record 69 weeks beginning in September 2018.

A song from the late 1990s made a sizzling resurgence in the late 2010s, helping to spark MercyMe’s reign as the top Christian act of the latter decade. “I Can Only Imagine” topped Billboard‘s weekly Hot Christian Songs chart for three weeks in 2018, the latest of the band’s record 13 No. 1s. The song returned, and hit new heights, propelled by the 2018 movie of the same name, which chronicles the life of the group’s frontman and the song’s author, Bart Millard.

Plus, Lauren Daigle, the genre’s No. 4 artist of the decade, ran up an unprecedented reign with her 2018 single “You Say”: The ballad tops the latest Hot Christian Songs chart (dated Dec. 5) for a record-extending 113th week. She marveled of its impact in September, “To be a part of a song that has not only made history but has lived inside the homes of families raising babies, widows needing comfort, teenagers needing a friend, those who have lost and those who have gained … that is a gift I’ll never fully put into words.”

Tasha Cobbs Leonard first reached Billboard‘s charts in December 2012 and has since earned four No. 1s on the weekly Hot Gospel Songs survey and five on Top Gospel Albums. Meanwhile, her 2013 EP Grace has spent a record 185 weeks in the latter list’s top 10.

Notably, gospel is the only genre among Billboard‘s seven 2010s decade-end genre artist recaps to sport women in the top two spots, as Tamela Mann ranks at No. 2, thanks in part to her two No. 1s each on Hot Gospel Songs and Top Gospel Albums during the decade, all of which led for over 20 weeks.

With 250 reported shows during the 2010s, the famed Irish rock quartet is the only act to have earned more than $1 billion in that span, closing with $1.018 billion and 9.1 million tickets sold, according to figures reported to Billboard Boxscore. U2 claimed year-end Top Tours honors in 2011 with the 360 Tour and 2017 with The Joshua Tree Tour.