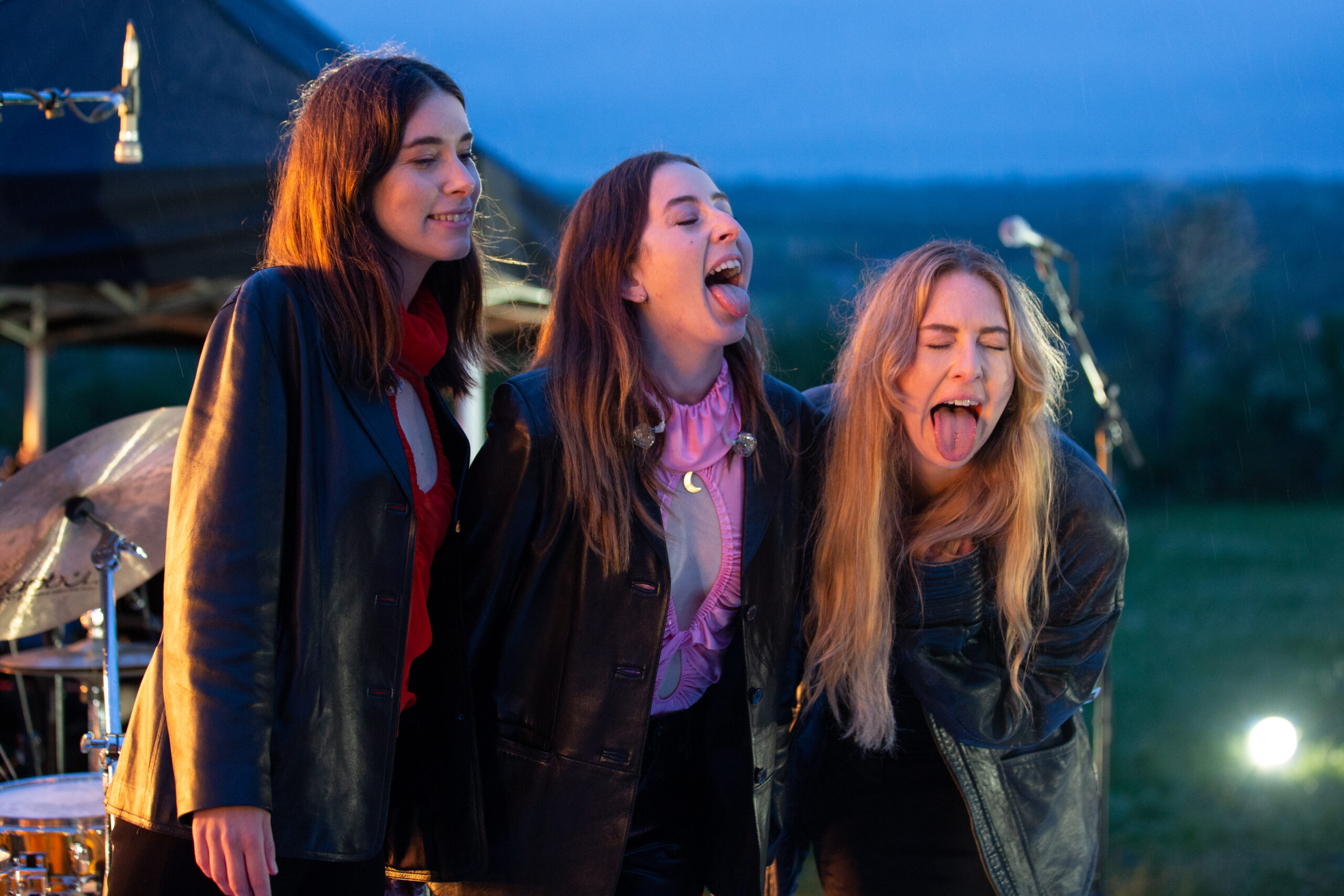 The sister-trio Haim has revamped Adam Sandler’s iconic holiday ode “The Chanukah Song” as a more fitting version to be played in 2021. The updated track mentions modern Jewish celebrities, and the trio had so much fun during the performance that they even hint at a possible, upcoming Haim tour.

Sandler we love you pic.twitter.com/QGBAwqOZld